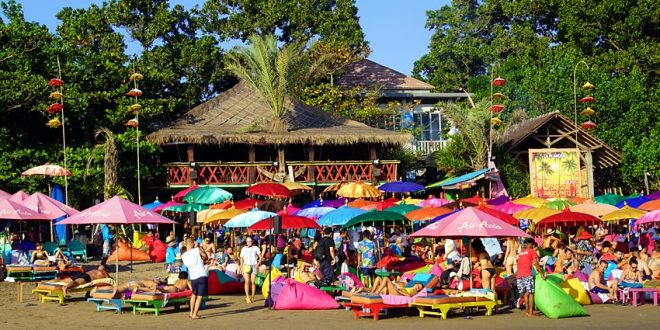 The Indonesian government is reassuring backpackers that they will be permitted to travel to Bali when it reopens to tourists after an official reportedly said they would not be welcome under stricter rules.

There were concerns this week that Bali would limit the type of traveler who could visit the popular tourist resort after the Maritime and Investment coordinator minister, Luhut Binsar Pandjaitan—who is also in charge of the COVID-19 response team—reportedly said backpackers would not be allowed in.

“We’ll aim for quality tourism in Bali, so we won’t allow backpackers to enter once the reopening plan for international travelers is officially put in place in the near future,” the Bali Sun reports Luhut said during a virtual press conference on Monday.

However, in a statement shared with Lonely Planet, Luhut’s spokesman said the comments were a “misunderstanding,” and the minister meant “visitors who violate health rules and regulations, laws and immigration regulations in Indonesia [will not be allowed to enter].” The government spokesperson added that all foreign visitors and tourists can visit Bali, provided they adhere to protocols.

Although no timeline for opening has officially been announced, Reuters reports the health minister suggests sometime in November, when 70% of the eligible population has received at least one vaccine shot.

Bali is easing some domestic restrictions and preparing to reopen to foreign visitors from low-risk countries as coronavirus case numbers continue to decline.

According to Reuters, international visitors must take three PCR tests before entering the island and quarantine for eight days upon arrival. Visitors are also required to be fully vaccinated and present proof on a government-verified phone app.

Indonesia, the world’s fourth-most populous nation, has suffered one of the world’s worst COVD-19 surges, driven by the highly infectious Delta variant. But after reporting a second wave earlier this year, coronavirus case numbers are declining, and at least 31% of the population is fully vaccinated.