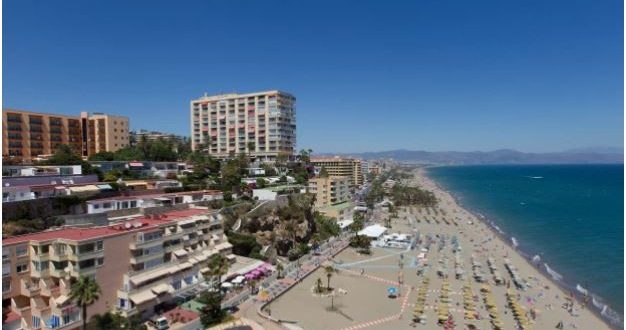 HOPES for a summer holiday in Spain were given a boost this week, when the country’s tourism minister revealed plans to welcome Brits in June.

But the warm welcome came with a warning this morning – reciprocate for Spanish tourists in the UK or the deal’s off.

As Sun Online Travel revealed on Tuesday, UK holidaymakers will be allowed to travel to Spain with a digital health pass or a negative Covid test, following discussions between the two governments.

Spanish tourism minister Fernando Valdes Verelst told us: “June will be the start of the recovery of tourism in Spain.

“By then, we will have a digital vaccination certificate in place and we will be able to reopen our borders.”

But the country’s tourism ministry told The Telegraph today that the UK must “accept the same terms for Spanish travellers who go to the UK”.

Given the current rate of daily Covid cases in Spain and the speed of their vaccination drive so far, it is not expected that Spain will be on the UK’s green list when it is published next month.

Spain is predicted to be on the UK’s amber list, which would require quarantine at home for 10 days, as well as a negative PCR test before entering  the country, as well as on day 2 and 8 after arrival.

Although Mr Verelst has predicted that Spain should be on the UK’s green list in the proposed traffic light system by June.

He explained: “Because of the progress in our vaccine rollout with 22 per cent of our population having had their first dose already, we expect by June to be at the green light.

“We are having close conversations with UK authorities and we are exchanging information on Spain’s digital system and the trial happening at our airports in May.”

Brits had been given a boost in their hope for foreign holidays in the last week, after Spain, Cyprus and Portugal all announced plans to reopen to travellers form the UK in either May or June.

In addition, vaccine passports are set to be ready in time for the May 17 reopening of foreign travel, vaccines Minister Nadhim Zahawi declared today.

He said: “For travel overseas, clearly a number of countries are now indicating they will request a Covid certification.

“That’s proof of either a Covid jab, or obviously a test as we currently request a pre-departure test certificate – other countries do the same thing.

“So, NHSX under Matthew Gould are working on making that operationally possible by the 17th of May.” 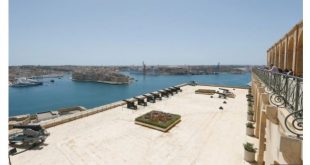 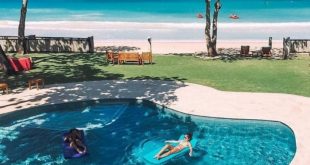 Jamaica has reopened its borders to UK-based travellers 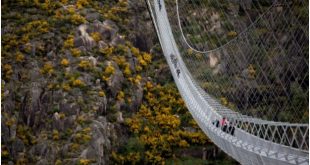 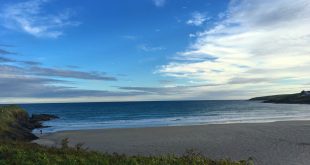 Which holiday destinations could get quarantine-free status? 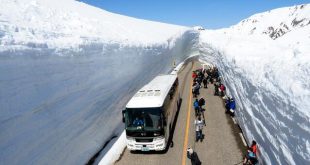 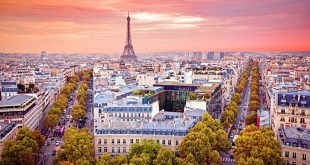 US Vaccinated visitors may get to enjoy Paris this summer 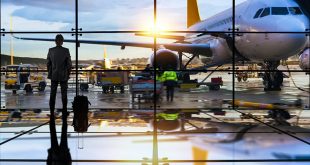 With much of the world still struggling to contain and control the spread of COVID-19, …

Powered by TheUniTravel.com | Designed by Online-Shop-Design.com The article content from the network, All copyrights are belong to their original author(s). If you find our content infringes your rights, please Email us buying4beauty@gmail.com immediately removed.
© Copyright 2021, All Rights Reserved