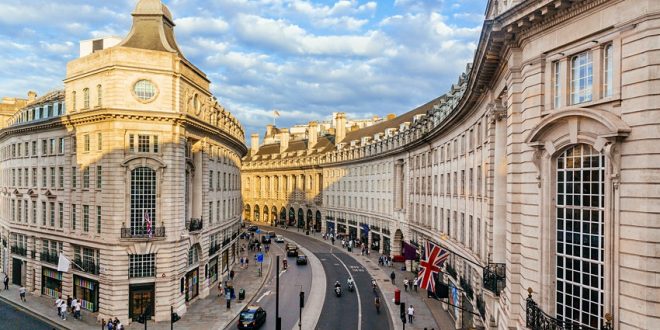 England is streamlining its international travel rules from October 4

England is set to streamline its COVID-19 border rules from October 4 as it replaces the traffic light system with a “new clearer travel system”.

The Transport Secretary, Grant Shapps, has today announced a new system for international travel on the back of the UK’s successful vaccination campaign. Under the plan, the current traffic light system will be replaced by a single list of red countries and territories that are considered high-risk in the context of COVID-19. Anywhere not on the red list is considered low-risk and therefore approved for travel.

Testing requirements will also be reduced for fully vaccinated arrivals from a non-red country, who will no longer need to take a pre-departure travel test when traveling to England from Monday, October 4.

These passengers will also be able to replace their day two test upon arrival with a cheaper lateral flow test. That particular change should be implemented a little later, towards the end of October and just in time for when people return from half-term breaks.

Anyone who tests positive for COVID-19 will need to isolate and take a PCR test, at no additional cost to the traveler.

The rules will continue to be strict for those arriving from red countries, regardless of vaccination status. They will be required to take a pre-departure test, a day two and day eight PCR test, and quarantine for 10 days in a government-approved hotel. Countries on the red list include Brazil, Indonesia, Thailand, South Africa, Mexico and more. Eight destinations will be removed from the red list next Wednesday, including Egypt, Bangladesh and Malaysia.

See also  Some tips for first time visitors to London

Passengers who aren’t recognized as being fully vaccinated with authorized vaccines and certificates under England’s international travel rules, will still have to take a pre-departure test, a day two and day eight PCR test, even if they’re coming from a low-risk country, and self-isolate for 10 days upon their return.

“We wanted to bring a new, simpler, easier to navigate and cheaper system as well,” Mr. Schapps said, while confirming the two-tiered system would be in place until early 2022 at least. “The purpose is to make it easier for people to travel without the bureaucracy, without so many tests and with a greater level of certainty – now that we have got so many people vaccinated.”

England’s travel rules apply to anyone aged 11 and over. All passengers will still need to fill in a passenger locator form ahead of travel.

Currently there are no proposed changes to the travel rules in Scotland, Wales and Northern Ireland where the traffic light system continues to be implemented.

For more information on the UK’s entry requirements, see here.

Previous 9 Must-Do in Honolulu, Hawaii
Next Bali denies it will “ban backpackers” when it reopens to international tourists