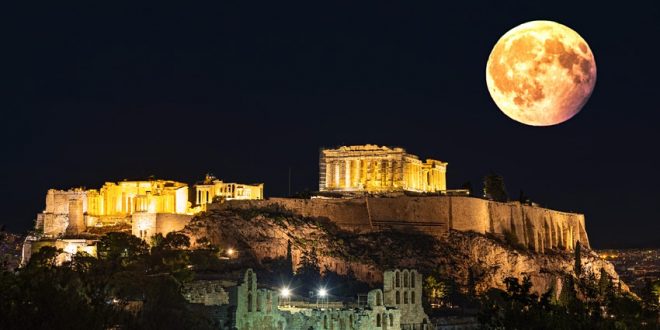 The last full moon of the year will take place over the Christmas holidays and it is known as a cold or long night moon. It will be visible for the Americas on the night of 29 December and for everywhere worldwide, it’ll look round and full in the sky on 30 December too.

The reason it’s called that is because the Native American name for the full moon in December is the cold moon, as it happens when temperatures drop. Most of the ancient full moon names relate to the falling temperatures and darkness of the last month of the year. It is also called the moon before Yule as well as the night moon, deriving that name from the winter solstice, which has the longest night in the year. 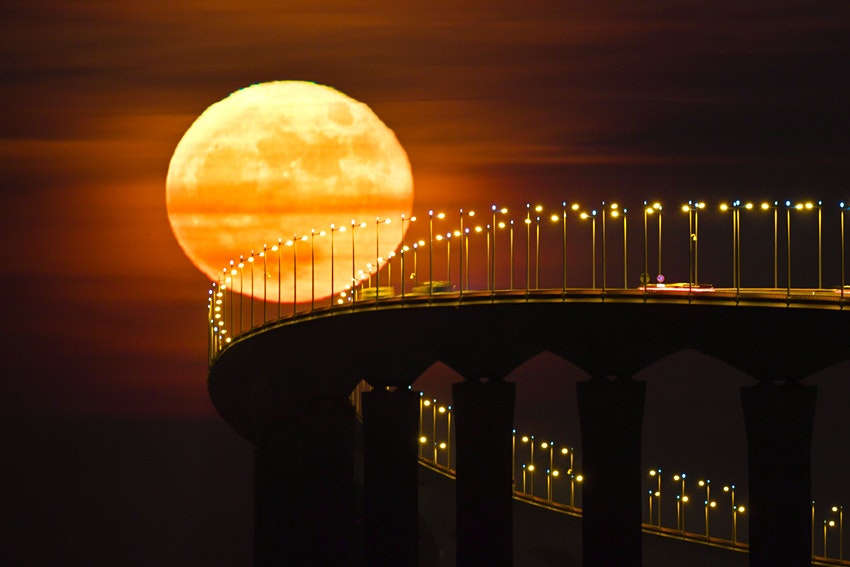 According to Earthsky, the nocturnal sun gives us a much appreciated reprieve in the season of diminished daylight. An interesting point to debate over your Christmas dinner is that although some people regard the full moon of December 2019 as the last full moon of the decade. Others believe that the forthcoming one counts as the last full moon in the second decade of the 21st century, if you take it that the next decade runs from 2021 to 2030.

Previous Hong Kong: The best things to do on Lantau Island
Next How To See Hawaii Volcanoes National Park in droves to see the Kīlauea eruption