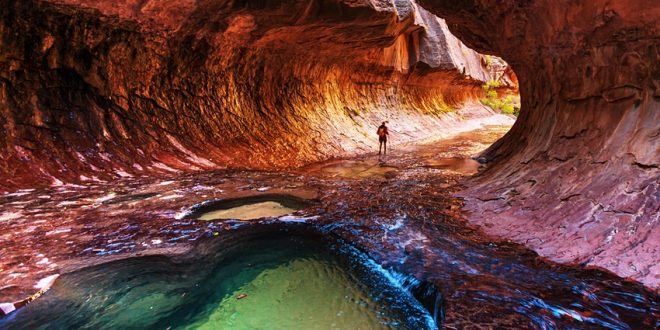 Though protected lands in the US are open to all, they’re not necessarily accessible to all – except for a handful of times per year, when the National Park Service (NPS) waives entrance fees at every site in the country.

Which US national park is right for you?

There are 423 National Park Service sites across the US, with representation in each state and territory as well as the District of Columbia. About one-third of those sites charge an entrance fee – anywhere from $5 to $35 – and in 2019, some 327 million people passed through the parks’ gates, according to the NPS.

“Each of the fee-free days celebrates or commemorates a significant event,” counselor to the secretary Margaret Everson said in a press release. “Throughout the country, every national park provides a variety of opportunities to get out in nature, connect with our common heritage and experience the vast array of benefits that come from spending time outdoors. Hopefully the fee-free days will encourage everyone to spend some time in their national parks.”

Of course, some people qualify for free access year-round. Active-duty military aren’t required to pay, and in November, veterans and gold star families were famously granted a lifetime pass to all federal lands managed by the Department of the Interior. Some younger folks get in free as well: as part of the Every Kid Outdoors program, fourth-graders get a pass, good for one year, to all of the parks in the NPS system, and in 2021, the perk will be extended to fifth-graders as well – a “reprieve” granted in light of the pandemic. For more information, visit nps.gov.