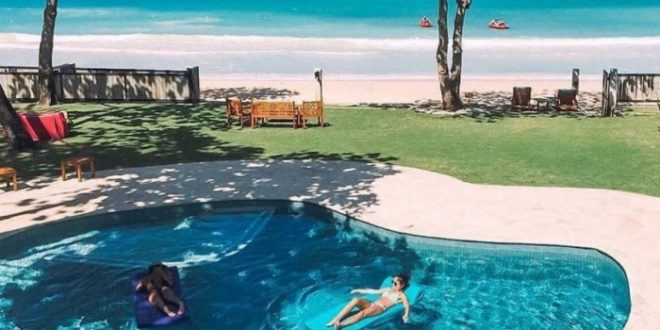 Jamaica has reopened its borders to UK-based travellers

The decision comes after flights to the Caribbean island were banned for several months in the wake of skyrocketing Covid-19 cases in Europe.

The initial ban was imposed under the Disaster Risk Management Act in Jamaica during December.

The ban was lifted due to the fact “close to 70 per cent of UK residents have received their first dose of vaccinations,” said Jamaica minister of tourism, Edmund Bartlett.

Previous BARC-ALONE Spain holidays are off unless UK lets Spanish tourists in, tourism minister warns
Next WHY New Zealand is a great country for families