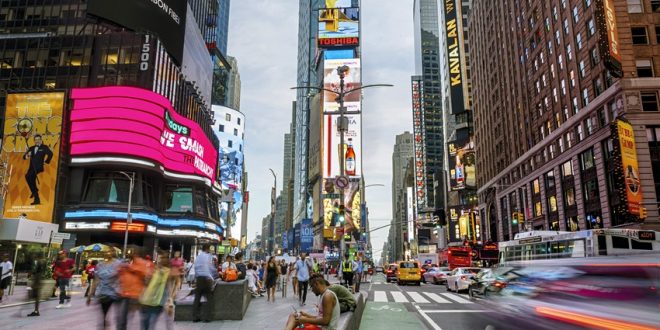 After a year of suffering the worst of the COVID-19 pandemic, New York City is reemerging with new outdoor dining spaces, chic new hotels and revamped transportation services.

New York City & Company, the city’s official destination and marketing organization and convention and visitors bureau, recently announced its multi-layer approach to reopening after COVID-19 shuttered bars and restaurants and dimmed the lights on Broadway.

A major push towards reopening the city came in the form of a $30 million marketing campaign investment, announced by New York City Mayor Bill de Blasio via an online press conference.

“Tourism accounts for hundreds of thousands of jobs in this city, and building a recovery for all of us means welcoming tourists back to the greatest travel destination in the world,” said de Blasio via a press release. “The ‘NYC Reawakens’ initiative will show travelers everywhere that New York City is not only ready to host them – it’s creating a fairer, better, and more vibrant city than ever before.” 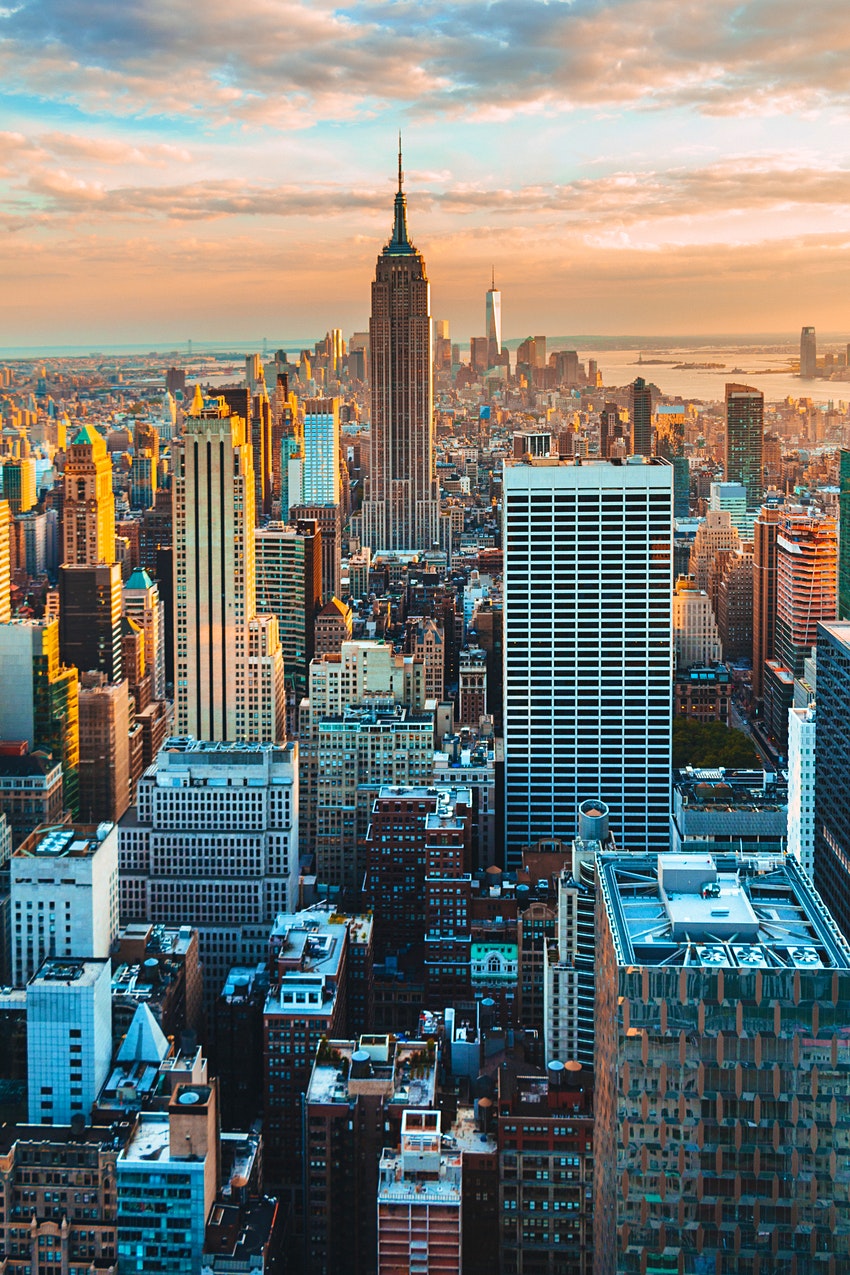 The back-to-business model for reopening the city is getting tossed aside as new plans and initiatives with issues like sustainability, diversity and spreading the wealth throughout all five boroughs jump to the forefront.

There will be an emphasis on taking the lessons learned from the shutdown and implementing them in new ways.

“I want to make one thing very clear. New York City is very much alive and thriving,” said Fred Dixon, president and CEO of NYC Company, via a pre-recorded video during an online press conference. “The city is defined by its boundless energy, its vibrancy and its excitement.”

In terms of restaurants, that means not only keeping outdoor dining but expanding it into a full-fledged outdoor cafe scene like the ones often found on the streets of Paris or Milan.

Currently, indoor dining capacity is at 50% and bars and restaurants can stay open until midnight.

“This industry has been using every entrepreneurial muscle available over the past year learning how to serve outdoors for the first time,” said Danny Meyer, CEO of Union Square Hospitality Group, via a pre-recorded video. “The life of the city is on display. The culinary delights are on display. We’re open for business and it feels really good to see the streets filling up.”

According to their press release, NYC & Company predicts 36.4 million people will travel to New York City in 2021, recovering more than 50 percent of the record 66.6 million visitors who visited in 2019.

And when they arrive, visitors will see a slew of changes made to the New York City transportation system. Among the biggest is the redesign of Terminal B at LaGuardia Airport in Queens. The new terminal features 35 new gates and nearly 50 shops and restaurants spread throughout. Newark Liberty Airport is also close to wrapping up recent renovations.

The Moynihan Train Hall is the city’s newest transportation hub in New York City. The former James A. Farley Post Office Building is an expansion of Penn Station and will serve LIRR and Amtrack customers.

The NYC Ferry is adding new routes and additional stops to existing routes which will expand service into all five boroughs.

As one of the world’s greatest centers for arts and culture, New York City has slowly begun reopening its famous museums like the Museum of Natural History, art galleries like the Guggenheim and zoos like the Bronx Zoo – allowing for 50 percent capacity on April 26.

As for Broadway, a few productions are poised for a spring reopening, while a majority of the heavy hitters are waiting until early fall to open their doors.

The hotel sector, which was devastated during the pandemic, is slowly coming back to life with 116 new hotels in the pipeline for 2021.

There’s still work to be done, but the mayor, along with all those involved in New York City’s tourism sector are hopeful the city will rebound and once again welcome millions to its bustling streets, exciting dining scene and all those bright lights.

And if there still doubts?

Previous 美國將大幅提升旅遊警示 全球8成國家遭禁
Next US: Alaska will vaccinate travelers for free this summer