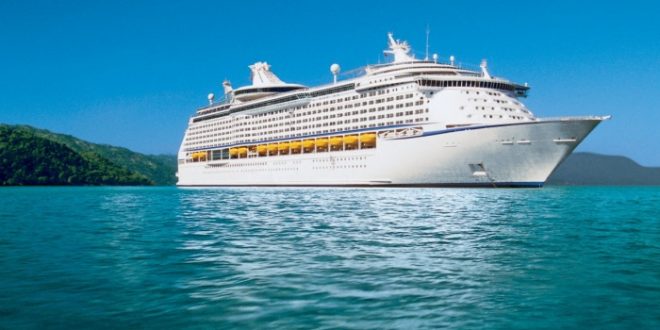 Royal Caribbean Group is extending the suspension of some sailings, including all trips from the United States, until June 30th.

At the same time, the company is continuing a “measured” return to service in some markets, with more sailings scheduled in different regions around the world.

“Safety is the first priority, and we know that cruising can be safe, as we have seen in Europe and Asia,” said Richard Fain, Royal Caribbean Group chairman.

“The rising number of Americans who are fully vaccinated against Covid-19, layered on top of the rigorous health and safety measures we are implementing under the Healthy Sail Panel’s guidance, enables us to create a safe environment to take a cruise.

“We strongly believe that president Biden’s stated goal for [United States] society to reopen in time for Independence Day is a realistic goal.”

As part of the plans, Royal Caribbean International has suspending sailings through to June 30th.

However, this excludes ships which have recently announced new homeports around the globe, including Jewel of the Seas and Vision of the Seas.

Similarly, Celebrity Cruises is suspending all sailings until the end of June, with exceptions including Celebrity Millennium and Celebrity Apex.

Silversea Cruises has also suspended most trips until July, but will see Silver Moon sail from a new homeport of Athens, Greece, on ten-night holidays from June 18th.

These ships join Royal Caribbean International’s Quantum of the Seas, which has been sailing in Singapore since December, and Odyssey of the Seas, which, as previously announced, will begin sailing from Haifa, Israel, beginning on June 2nd.

Previous 5 Tips for Glamping in 2021
Next Santorini: Ancient Thira Save