Breaking News
Home / News / US: Alaska will vaccinate travelers for free this summer 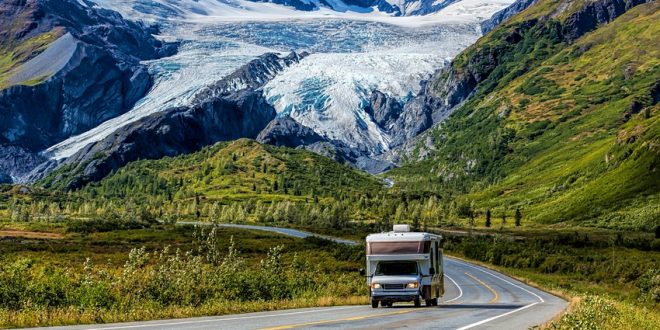 US: Alaska will vaccinate travelers for free this summer

Visitors to Alaska will be offered free COVID-19 vaccines at airports this summer, as part of the US state’s initiative to restart its tourism industry.

Travelers to the US state aged 16 and over will be able to receive a Pfizer or Moderna vaccine at the Anchorage, Fairbanks, Juneau or Ketchikan airports. The news was revealed by its governor, Mike Dunleavy, during a news conference, and he also said that the intiative will commence in June.

Most visitors to Alaska typically arrive by cruise ship, but because these are not operational at present, independent travelers are being encouraged to fly to the state instead. While each vaccine requires a second dose several weeks after the first, those who stay for a longer period can also get their second shot in Alaska. “The idea is that we have access to vaccines, so why not use them?” says Mike Dunleavy. “So this is what we’re saying to our tourists: If you come to Alaska — and this will start on June 1 — you get a free vaccination.”

As the biggest state in the US, Alaska is a vast wilderness, which would certainly lend itsef to social distancing. Visitors get to observe big fauna in its natural habitat and can check out off-the-beaten-track locations. One huge attraction is Denali National Park & Preserve, a parcel of land that is both primeval and easily accessible, where grizzly bears, moose, caribou and wolves can be seen from the comfort of a bus. Independent explorers can trek into six million acres of tundra, boreal forest and ice-capped mountains in the shadow of Denali, which is North America’s highest peak. The Alaska Department of Health and Social Services’ website can be accessed here.