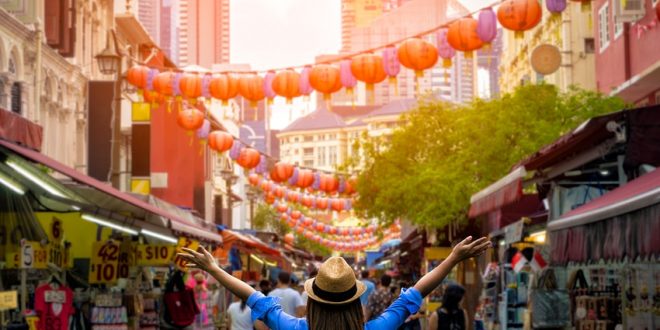 8 best Chinatowns around the world

Most great cities boast Chinatowns, enclaves of Chinese culture, commerce and cuisine. While none were necessarily planned, or follow a template, all share fascinating histories and repay curious travelers with ebullient architecture, fire-cracking festivals and delectable food.

Each of these eight Chinatowns – testaments to the questing, cosmopolitan spirit of their founding cultures – is a worthy destination in its own right. But give your visit an epicurean dimension and you’ll appreciate the wisdom of the venerable Chinese maxim, “to the ruler, the people are heaven; to the people, food is heaven.” 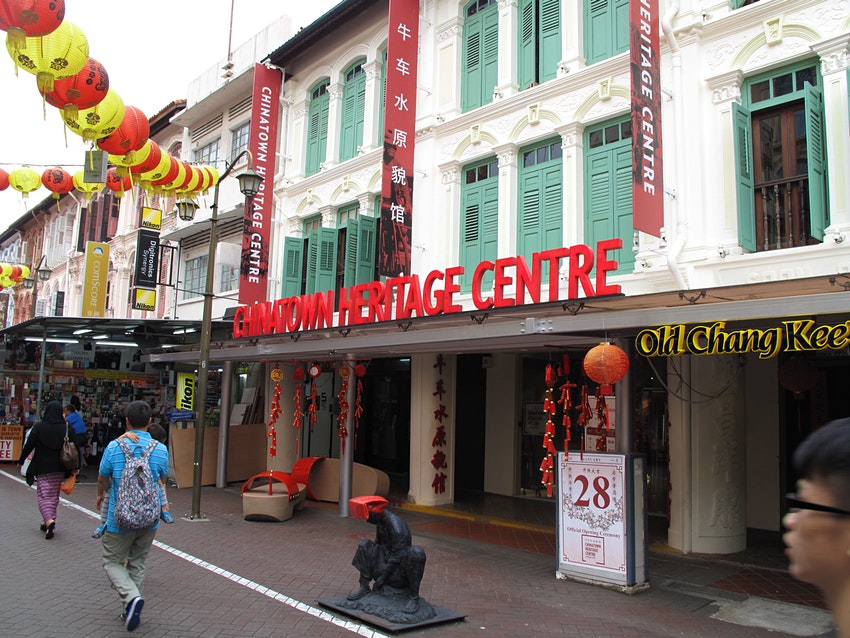 In a city obsessed with food, Singapore’s Chinatown is a teeming, steaming standout. While its past of opium dens and triads has been tidied up, you can still get a sense of the layers of history and modern life that exists here by wandering through the warren of low-rise buildings hiding time-worn temples set against streets spattered with urban art, and bustling bars and restaurants blending mod cons with traditional architecture. 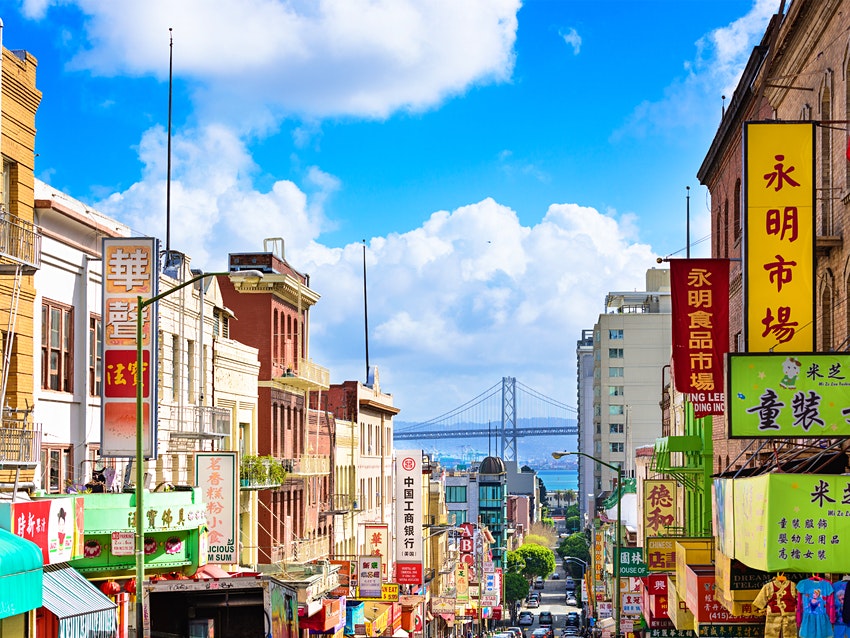 San Francisco is home to the USA’s biggest, oldest and most storied Chinatown. The California Gold Rush of 1848 drew hundreds of thousands to the once-tiny Pacific settlement, among them Chinese fortune-seekers streaming across the seas to delve the legendary “Gold Mountain”.

In the grid of streets behind the iconic Dragon’s Gate (gifted by Taiwan in 1970) you’ll find teeming alleys full of dumpling houses, clinker-brick survivors of the devastating 1906 fire, and a profusion of cultural sanctuaries like the Chinese Historical Society Museum. 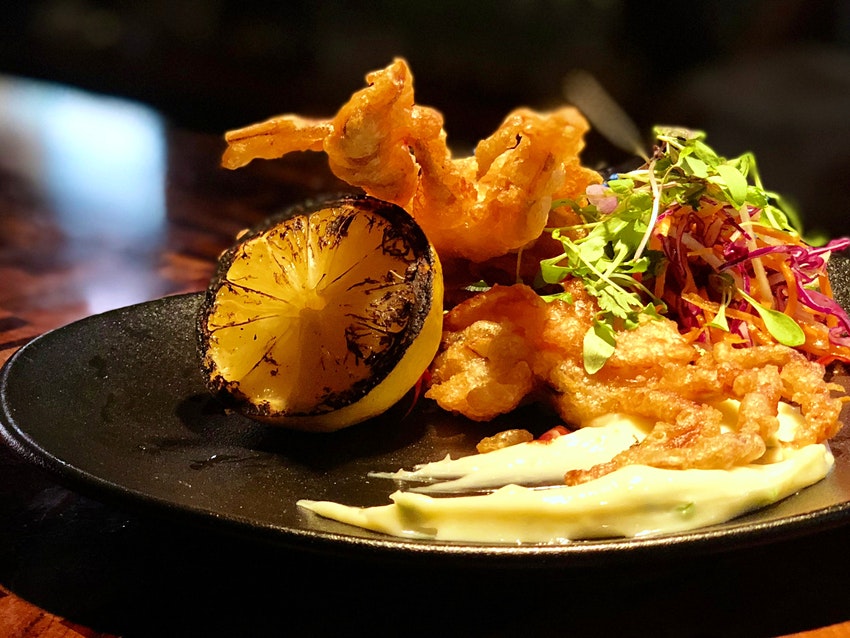 Melbourne owes its deep-rooted Chinatown to the riches of the earth, with the first Chinese immigrants arriving in the fledgling city after gold was discovered in 1850. Consequently, Melbourne’s Chinatown is one of the oldest in the southern hemisphere, and has been enriched by the city’s cultural diversity; with Indonesian, Korean, Malaysian, Thai and other southeast Asian eateries now peppering the district.

Of course, links to the motherland are kept vital and can be seen through the plate-glass windows of the Hu Tong Dumpling Bar, where expert ex-pat chefs work their magic. It’s impossible to walk past the xiao long bao without stopping in for a bite; nibble the top from one of these silken pouches of steamed pork, suck out the juice and imagine yourself in the alleys of Old Shanghai. 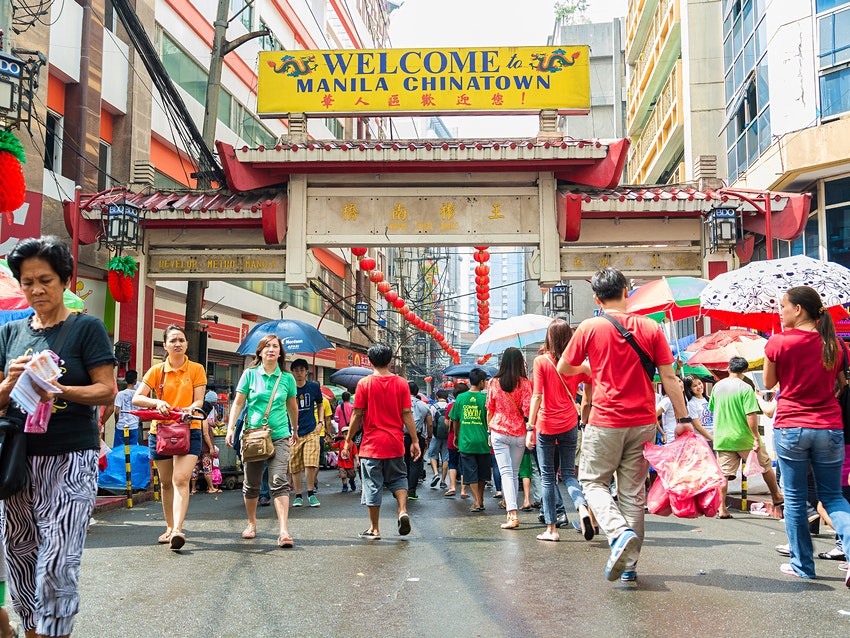 Manila’s Binondo district is recognised as the world’s oldest Chinatown, with a pedigree stretching beyond its official establishment by the Spanish colonists in 1594. It’s also one of the world’s largest – a seething hub of business, culture and, naturally, food. Primarily descendants of southern Hokkien-speakers, its Filipino-Chinese denizens love seafood, mushrooms and dishes flavored with restraint, where the fresh ingredients are allowed to speak for themselves.

Quik Snack on Carvajal St (also known as Amah Pilar’s, or Grandma Pilar’s) is a great place to see how Hokkien staples have been given Filipino and even Spanish accents. Try the ku-tsai-ah (Chinese empanadas) or the misua guisado (stir-fried vermicelli with pork, veggies or fish). 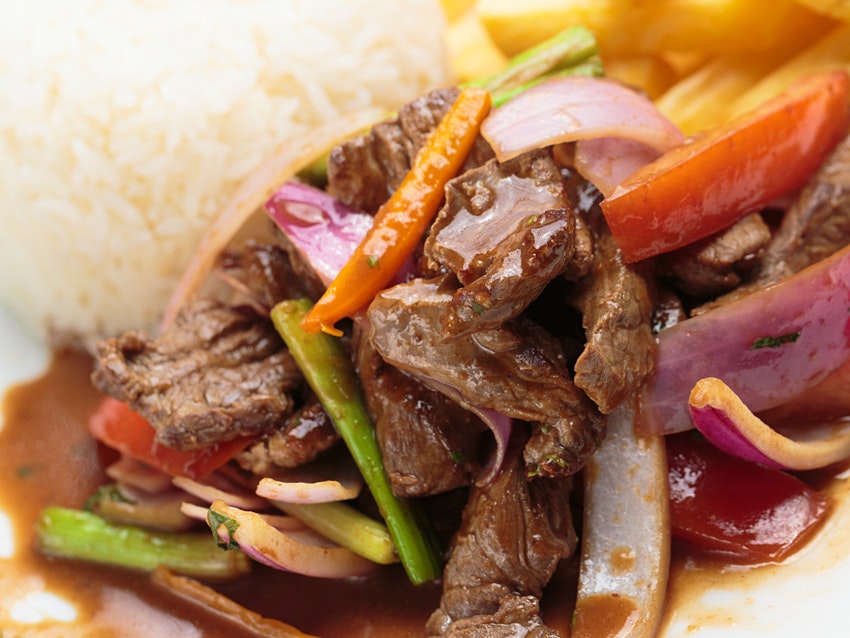 The historic heart of Peru’s 1.5-million strong ethnic Chinese diaspora, the largest in Latin America, is Lima’s Barrio Chino. Its numerous chifas (Chinese restaurants) throng with the descendants of some 100,000 Cantonese immigrants who arrived in the country to take on mining and sugar plantation jobs that were left vacant when slavery was abolished in 1854.

Chifa classics include Peruvian takes on Chinese food such as lomo saltado (beef stir-fry) and pollo tipakay (sweet and sour chicken). With portions as hefty as its 16-page menu, Wa Lok is one of Barrio Chino’s best chifas; try the pa kap sun, “taco-style” minced pigeon in lettuce, washed down with a lemon-verbena flavored Inca Cola. 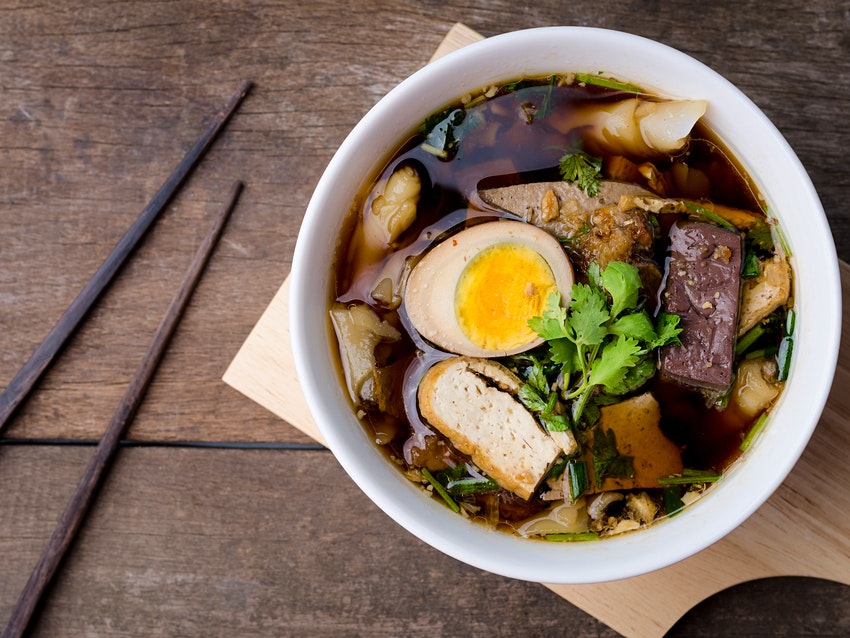 While Paris’ oldest and largest Quartier Chinois, in the southeastern 13th arrondissement, dates to the 1920s, the high numbers of Vietnamese, Cambodian and Laotian descendants date France’s wider colonial connections to Indochina back as far as the 1800s.

At La Chine Masséna you’ll find excellent Chiuchow cuisine, from the eastern part of Guangdong. Light on seasoning and driven by the freshness and flavor of its ingredients, this style of Chinese food is a natural fit for the French palate, and hasn’t needed too much adaptation to local tastes. Try the turbot – a pearly-white flat fish native to the Mediterranean and North Atlantic – steamed à la minute with ginger and spring onion. 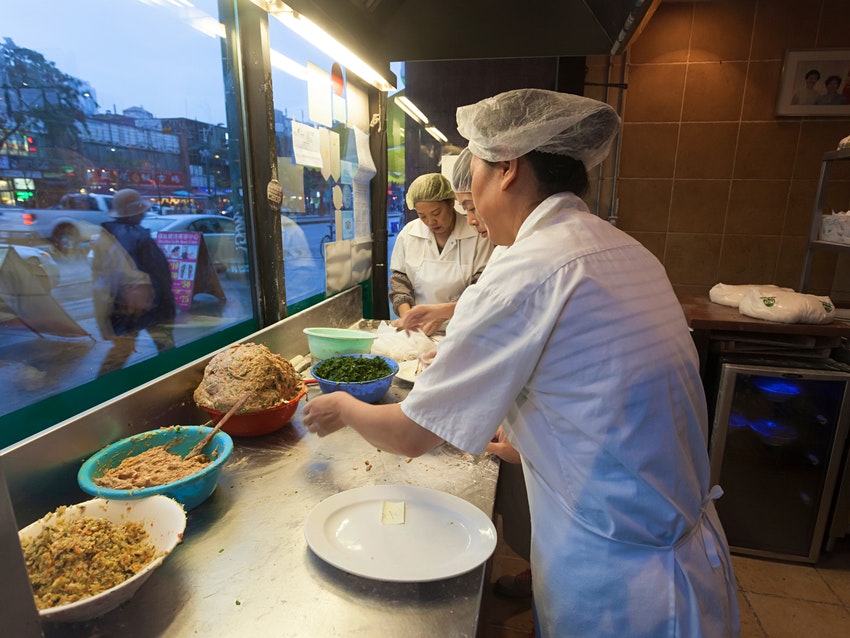 Toronto has a number of Chinese enclaves, but it’s at the junction of Spadina Ave and Dundas Street that you’ll find the largest, oldest and most vibrant. Definitely worth seeking out is Mother’s Dumplings, a little redoubt of foodie bliss from Shenyang in China’s northeast.

Chef Zhen’s mother, from whom she learned the attenuated art of pastry stretching, hails from this dumpling heartland. Try the lamb shui mai – puckered, flower-shaped dumplings whose ovine stuffing reflects their Mongolian origins as much as the predilections of Canadian carnivores. 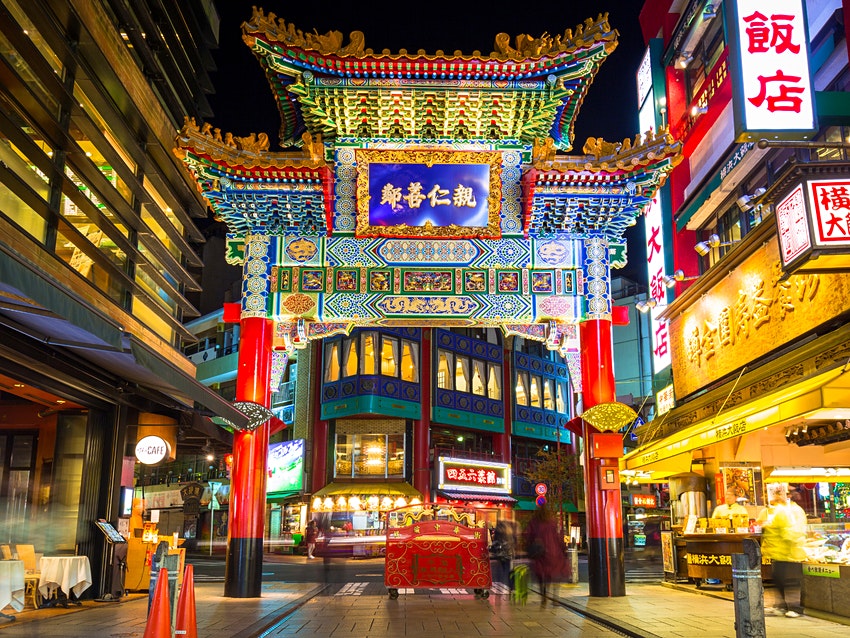 Yokohama’s Chinatown packs over 600 Chinese shops and restaurants into a small area marked off by 10 gaily-decorated gates and centered around the striking Kantei-byō, a temple dedicated to the god of business.

The community’s deep roots show at palatial Manchinrō Honten, a Cantonese-style restaurant that has been serving southern Chinese cuisine, expertly adapted to local tastes, since 1892. Simple stir-fried dishes such as scallop with leek or beef with asparagus shine with the purity and freshness prized by Japanese food-lovers.