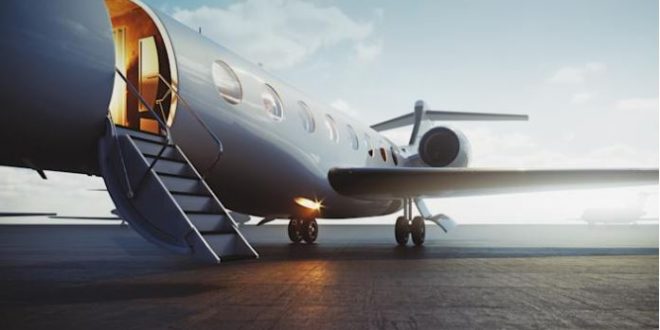 After working as a flight attendant for almost two decades, Saskia Swann is sharing everything in a new tell-all book.

Saskia, which is not her real name, started working on private jets after six years working on commercial airlines.

In her wide career, the 45-year-old has served a number of high-profile celebrities, politicians and princes.

“There was a British Prime Minister who always liked me to serve him champagne for breakfast,” she says, according to The Sun.

“And I witnessed a Hollywood star remove a wrap of cocaine from his waistband before heading to his private room.”

The book, titled Above And Beyond: Secrets of a Private Flight Attendant, also details the moment she walked in on a notable passenger joining the mile-high club.

Saskia explains that she discovered the man having sex with a famous dancer in his cabin when she went to serve breakfast.

“All I could see were his feet poking out beneath the duvet. I couldn’t see his face, only her bare back. She was kneeling astride him, groaning.”

“It wasn’t the moment to ask, ‘Would you care for the full English?’”

Saskia was also a stewardess for an insulting ‘British pop legend’ when he toured Europe.

She was also given a company credit card, free first-class flights for when she flew commercial, and a new wardrobe of clothes from Harrods.

Previous Australia: Most popular winter Tiny House escapes
Next Why you should never lean against the window to sleep on a plane