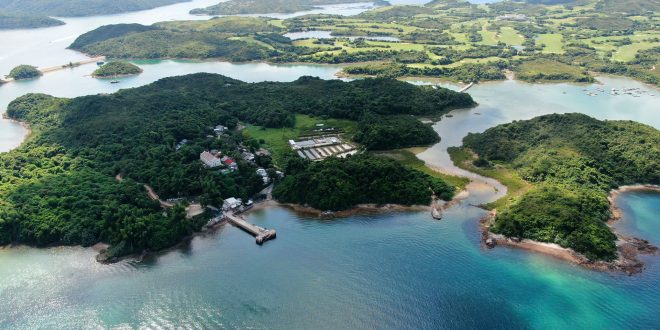 A 15-minute boat ride from Sai Kung public pier lies Yim Tin Tsai, a tiny island with a rich and storied past. Its name literally means ’Little Salt Pan’ in Cantonese and it is the only place in Hong Kong where salt is produced today. That fascinating history may have been lost if not for a movement to revive the island that began in about 2000. That work has not only earned the island recognition from UNESCO but has turned it into one of Hong Kong’s most exciting, off-the-beaten-track day trips. 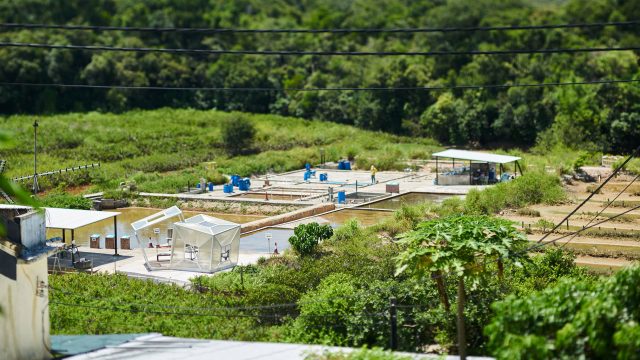 The story begins in about 1670 when members of a Hakka clan arrived in Hong Kong from southern China and stumbled across the small island, just over 500 metres across and 37 metres above sea level at its highest point. High tide flooded a large expanse of flat land and at low tide that land was exposed to the sun and wind, making it an ideal location for salt production. They built salt pans and water gates to control the water going in and out and set up a business, selling salt to Sai Kung and the neighbouring region. 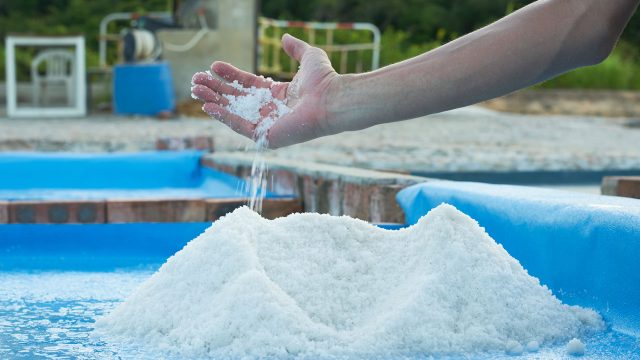 It is worth remembering that 300 years ago salt was a valuable commodity. Without refrigerators, it was the primary means of preserving food. And as most people worked as labourers, it was an essential part of the diet, replacing the salt lost in sweat. It was so valuable that David Ip, the salt pan coordinator at the Salt & Light Preservation Society, suspects that their remote location made them vulnerable to attacks by the powerful pirates who ruled the South China Sea in the late 1700s. But that remote location did have its advantages.

“The island was so far from the city that the government didn’t send tax collectors to Yim Tin Tsai, which allowed them to make a beautiful amount of money,” says Ip. 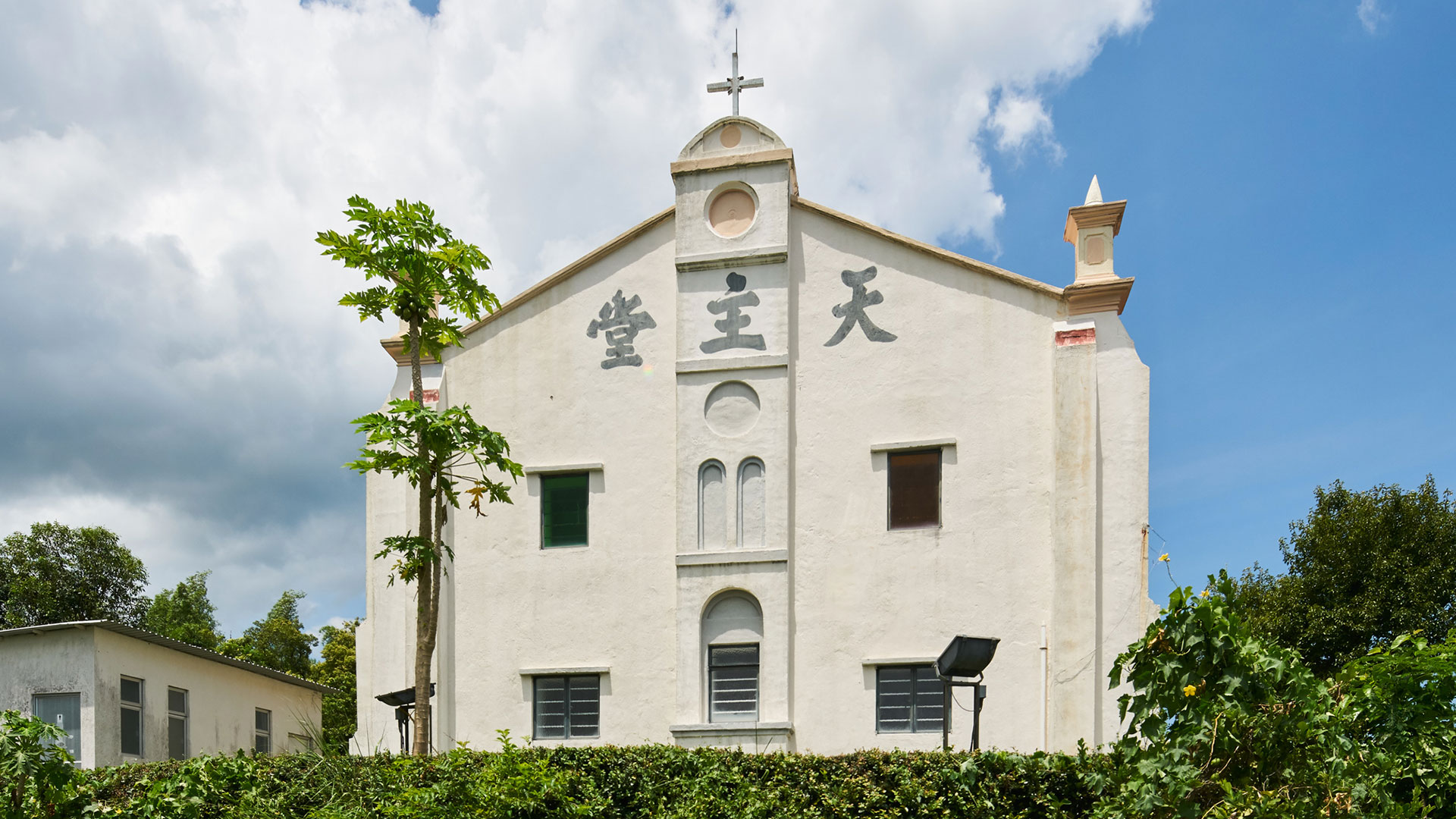 And so, for a good 200 years the Hakka people lived a peaceful life, working with the tides and the sea and wind to produce their salt. When European missionaries came to the Sai Kung area in the late 19th century to spread their faith, the villagers embraced Catholicism and St Joseph’s Chapel was built on the island in 1890.

But about 100 years ago that idyllic island life lost its sparkle. The primary issue was the competition the villagers faced from the Mainland and Vietnam which were now producing and exporting salt at very competitive prices. And Ip suspects that better transportation links meant that the tax officers could easily reach the island and demand tax, cutting into their profits. 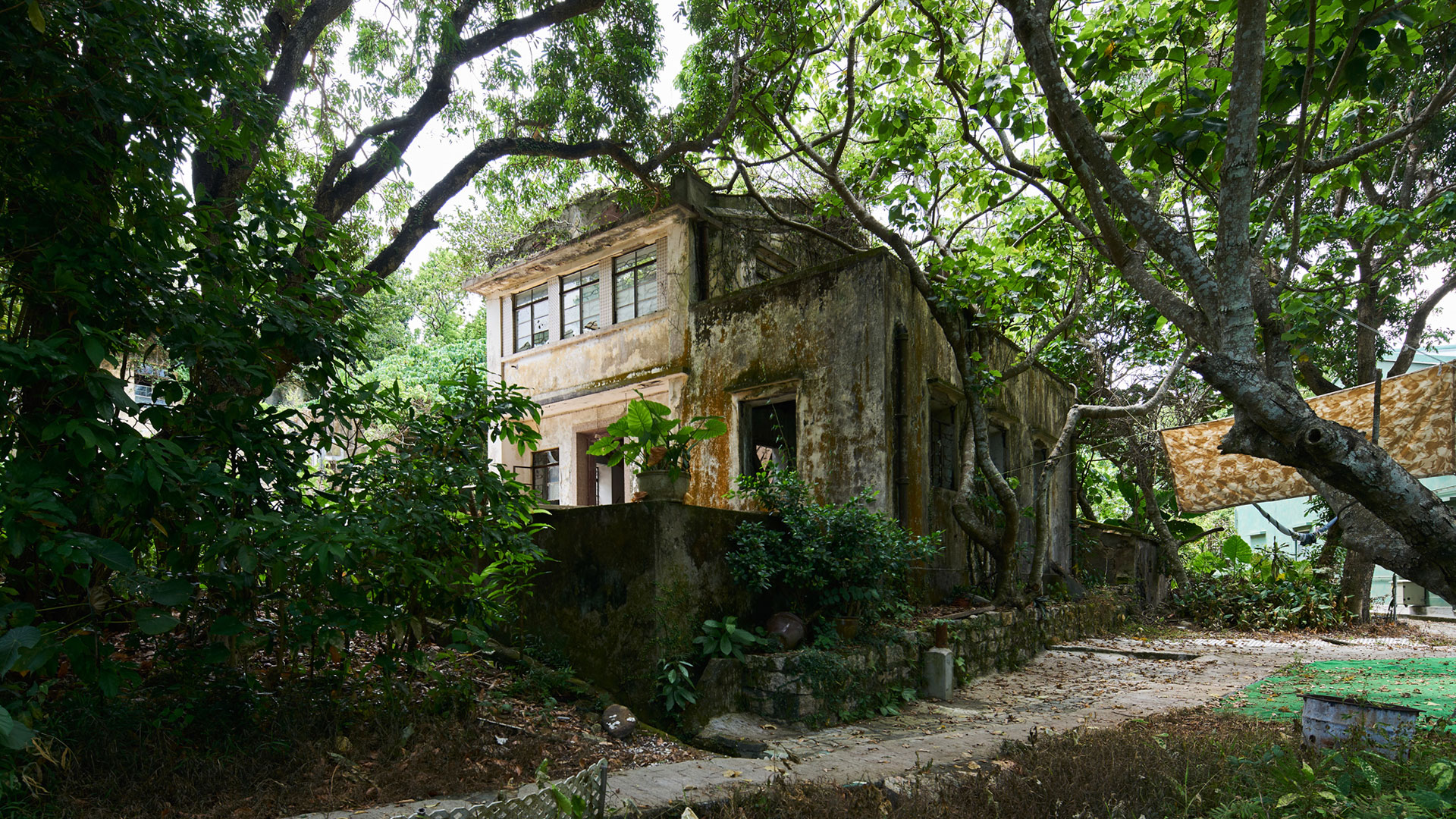 By the 1920s, there was no sign of the salt pans. Although there were 1,000 people living on the island in the 1940s, that number dwindled over the next couple of decades and by the 1980s there were just four residents. The abandoned village earned the nickname ‘Ghost Island’. 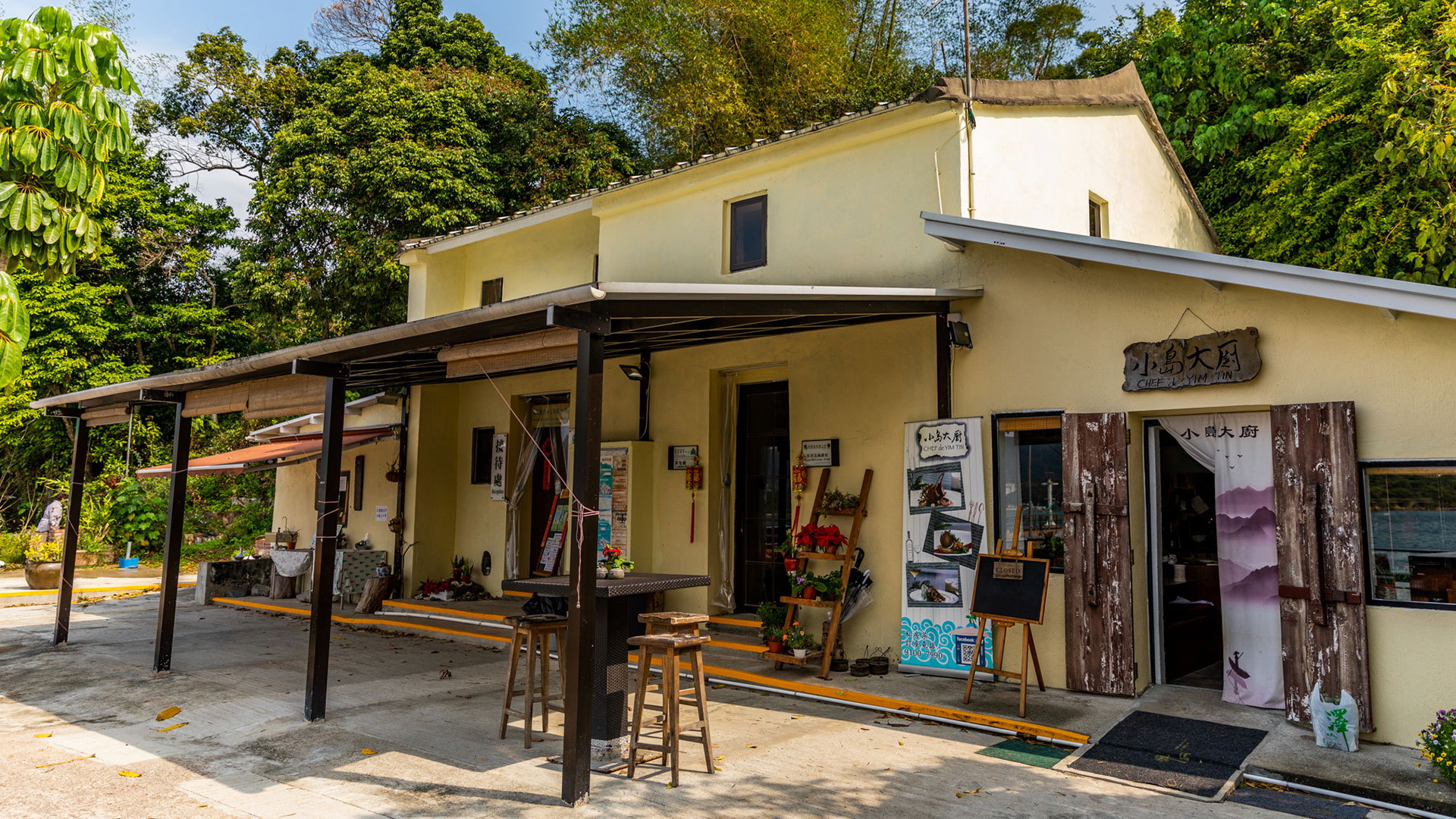 The village may have been lost completely, if not for a group of descendants of the original villagers who returned to Yim Tin Tsai in about 2000 and started a movement to revive the island. In 2011, the Salt and Light Preservation Centre was founded to conserve and promote the culture and ecology of Yim Tin Tsai. After volunteering with the project for a year, Ip was asked to take over the management of the salt pans. 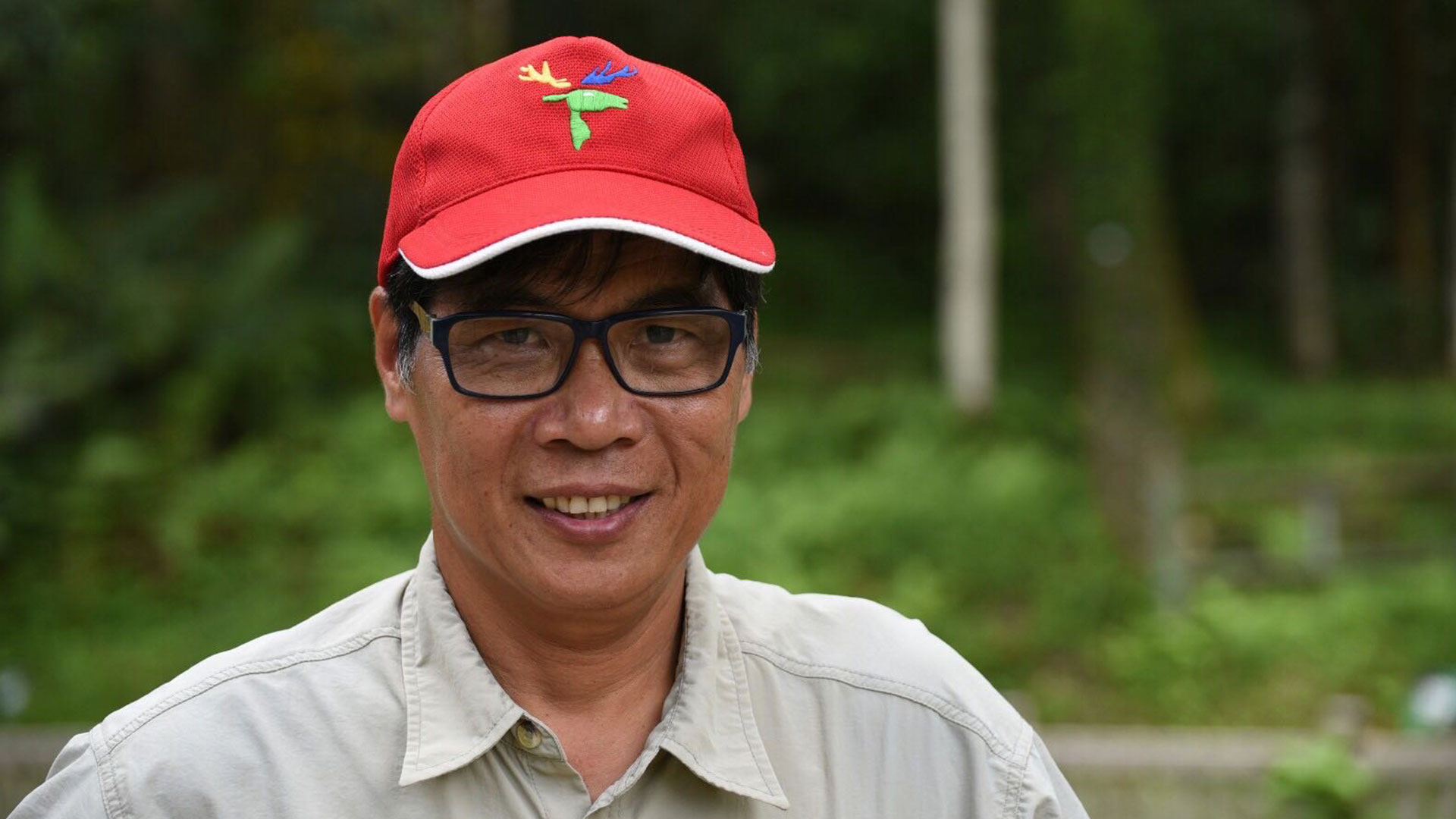 “Our priority is the revitalisation of the culture. We use the traditional methods to do the salt production and respect the ancestors of Yim Tin Tsai,” says Ip. 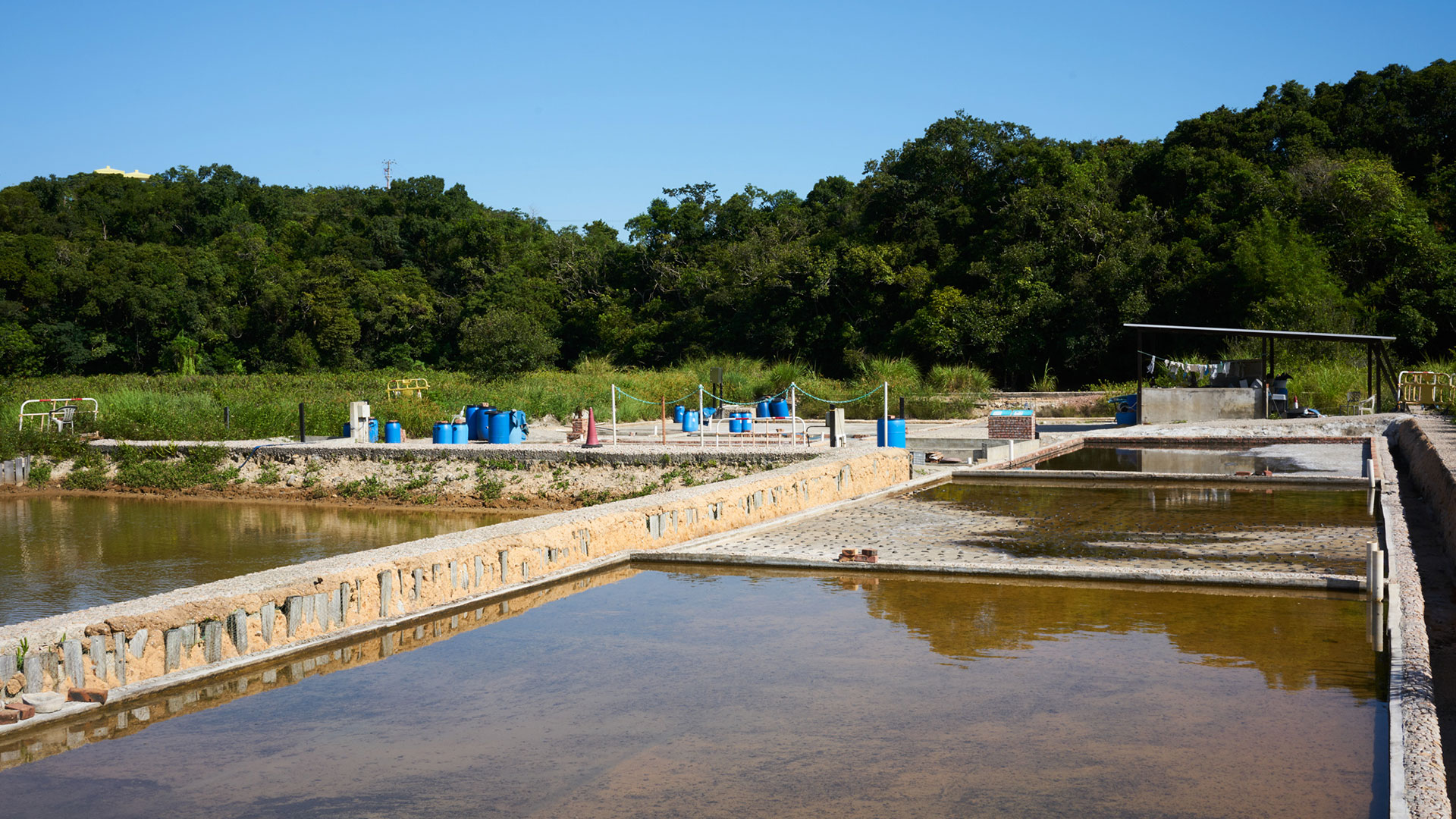 The traditional method is a slow process. The salt pans are flooded with water and it takes almost two weeks for the water to evaporate, leaving behind the salt crystals. Obviously, sunny days and high temperatures make for quicker evaporation. This is certainly not mass production, but it does make for good quality salt. 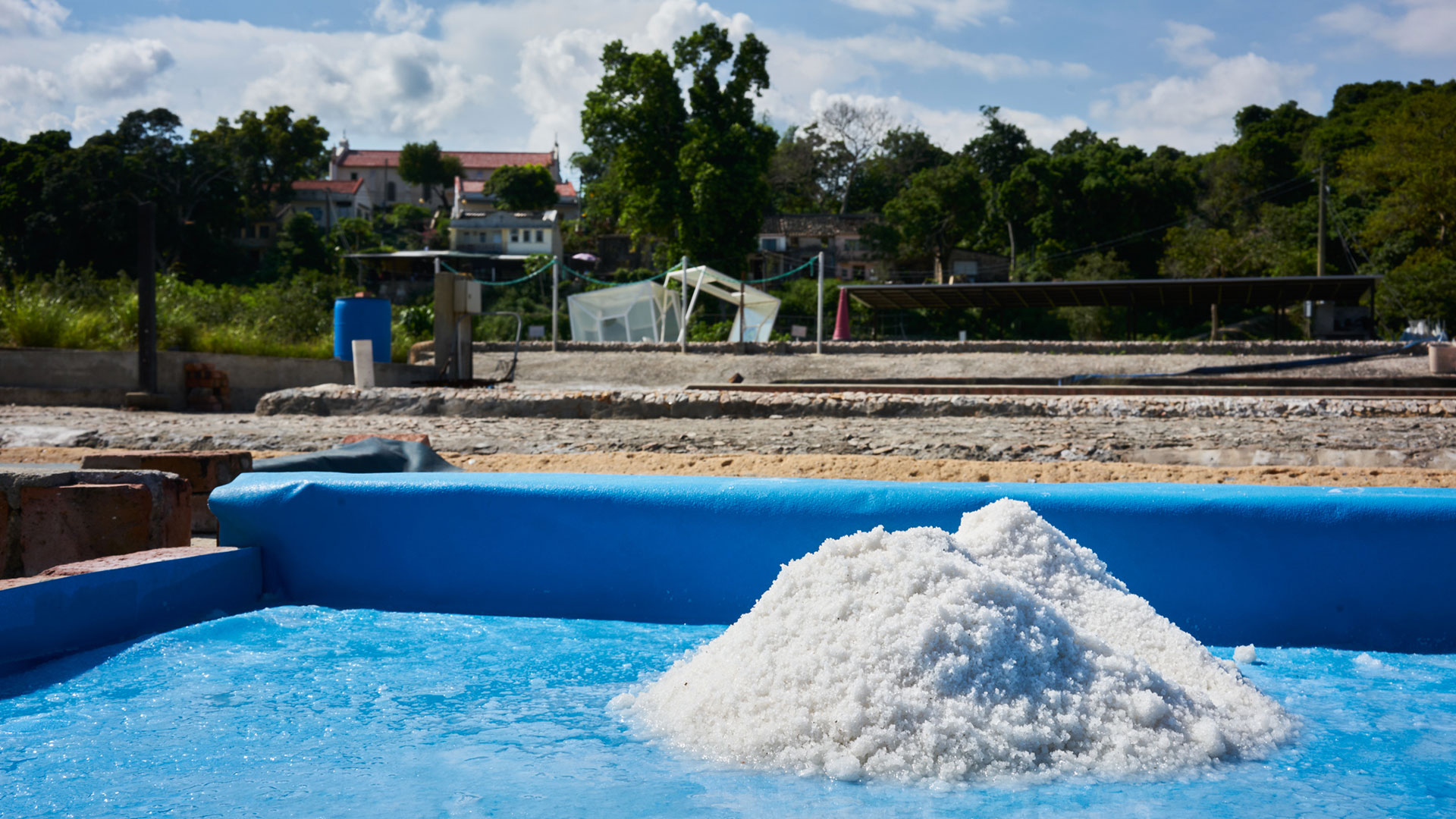 “In salt water we have a lot of the trace elements that our bodies need. We’ve sent our salt to university labs to be tested and the reports show the standard of our sea salt is very high. Following the methods of our ancestors makes for healthy salt,” says Ip.

While the centre’s primary objective is to preserve the culture, it does also sell some salt. The production is limited to 400 to 500 bottles a month, and it sells 130g jars of salt for a donation of about HK$50 each. And it tastes good.

“Our visitors comment that our salt is not too salty. When you taste it, the salty taste is released gradually. People always mention an after-taste feeling,” says Ip. 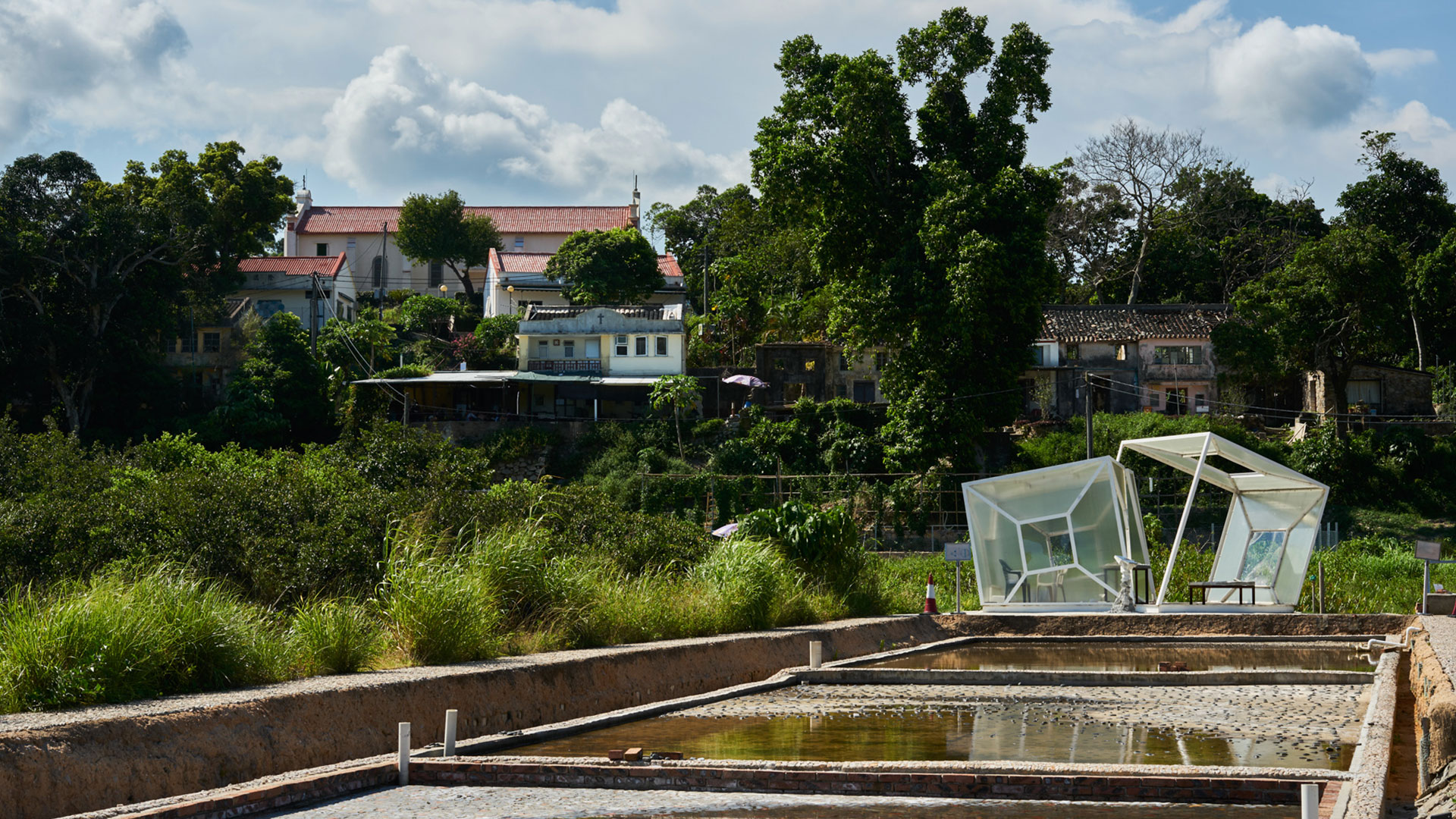 In 2015, the historic salt pans earned a UNESCO distinction for conserving an important piece of Hong Kong’s industrial heritage. The centre is open on weekends and public holidays. It runs twice-daily introductory talks to the salt pans as well as salt pan workshops that can be booked in advance. 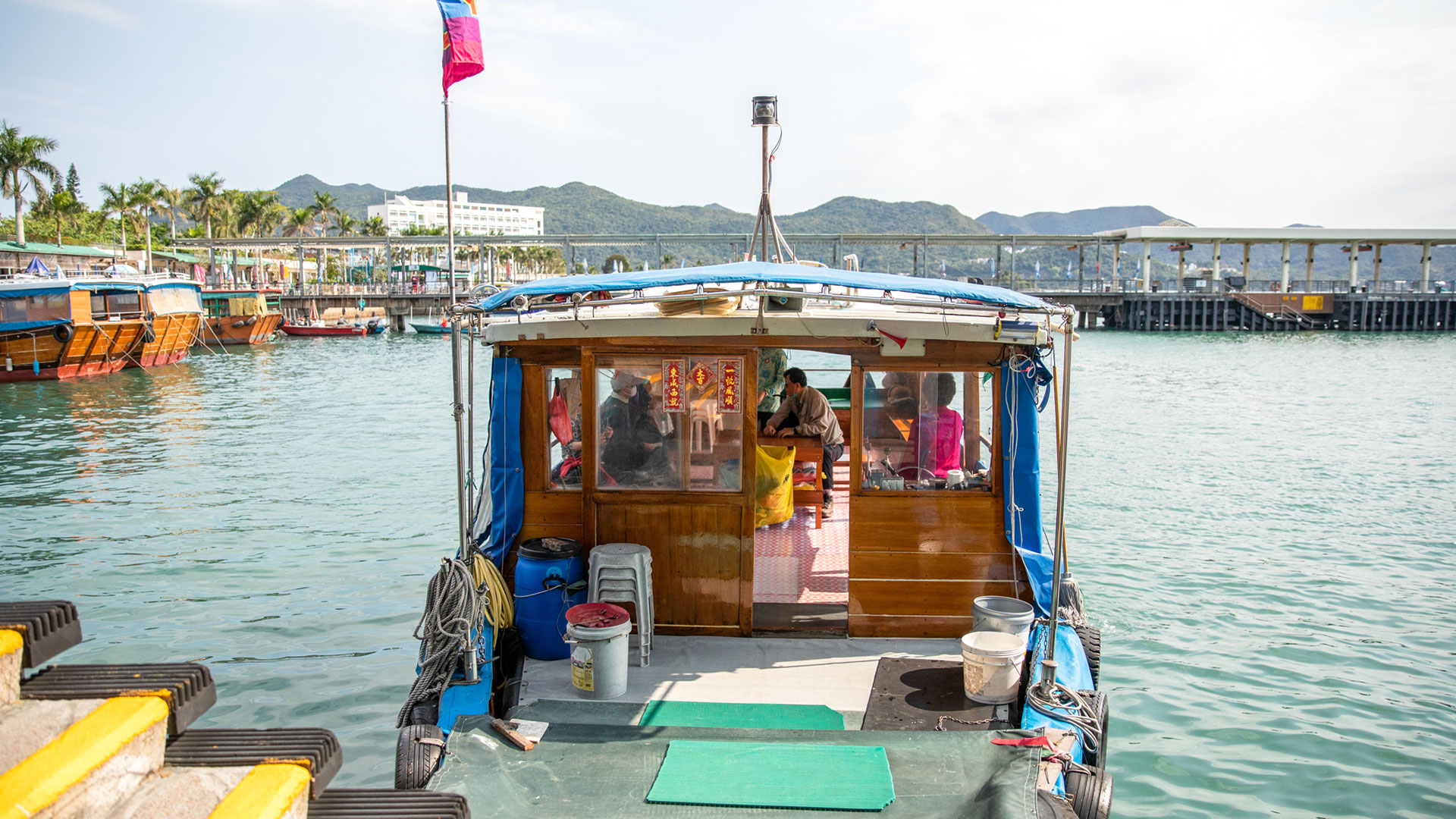 HOW TO GET THERE

See also  Hong Kong: The best things to do on Lantau Island
Share

Previous UK: The theme parks and new rides opening in 2021
Next 4 family-friendly hikes in Hong Kong