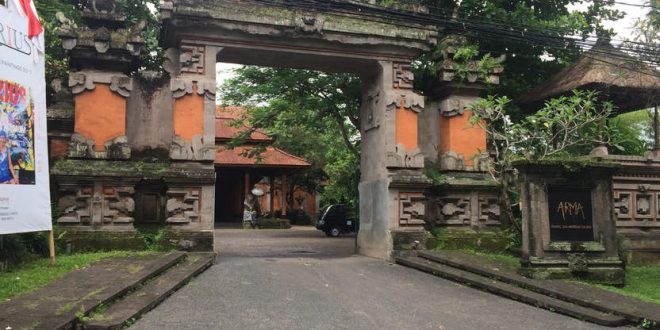 If you only visit one museum in Ubud, make it this one. Founder Agung Rai built his fortune selling Balinese artwork to foreigners in the 1970s, and during his time as a dealer he also built one of Indonesia’s most impressive private collections of art. This cultural compound opened in 1996 and displays his collection in two purpose-built gallery buildings – highlights include the wonderful 19th-century Portrait of a Javanese Nobleman and his Wife by Javanese artist Raden Saleh (1807–80).

See also  The Gili Islands offer something for everyone, which one is right for you?

Enter the museum grounds from Kafe Arma on Jl Raya Pengosekan or around the corner at the ARMA Resort entrance. Your ticket includes a drink at the cafe.

Previous 16 Bali travel tips: what to know before you go
Next Hong Kong: The best things to do on Lantau Island