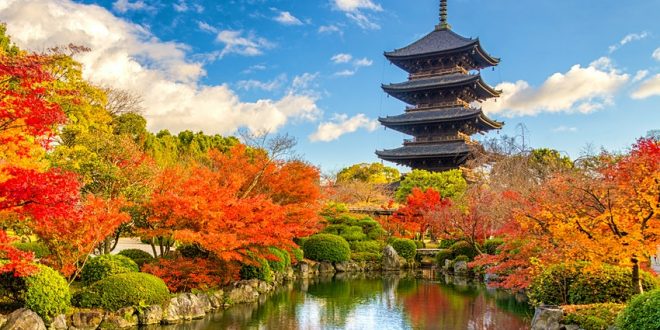 the 10 best places to visit in Japan

Japan offers up a real feast for travelers, with mountainside onsen (hot spring) villages, sleepy beach-lined islands and buzzing megacities all on the menu.

You could arguably spend a lifetime sampling the country’s delights, but some towns and sights are staples; core ingredients to any great Japan trip. Ready to tuck in? Here’s our pick of the 10 best places to visit in Japan.

Tokyo is a city forever reaching into the future, pushing the boundaries of what’s possible on densely populated, earthquake-prone land, adding ever taller, sleeker structures. It’s Japan’s top spot for contemporary art and architecture, pop culture, shopping, drinking and entertainment (and a tie with Kyoto for dining). But more than any one sight, it’s the city itself that enchants visitors. It’s a sprawling, organic thing, stretching as far as the eye can see. Always changing, and with a diverse collection of neighborhoods, no two experiences of it are ever the same. 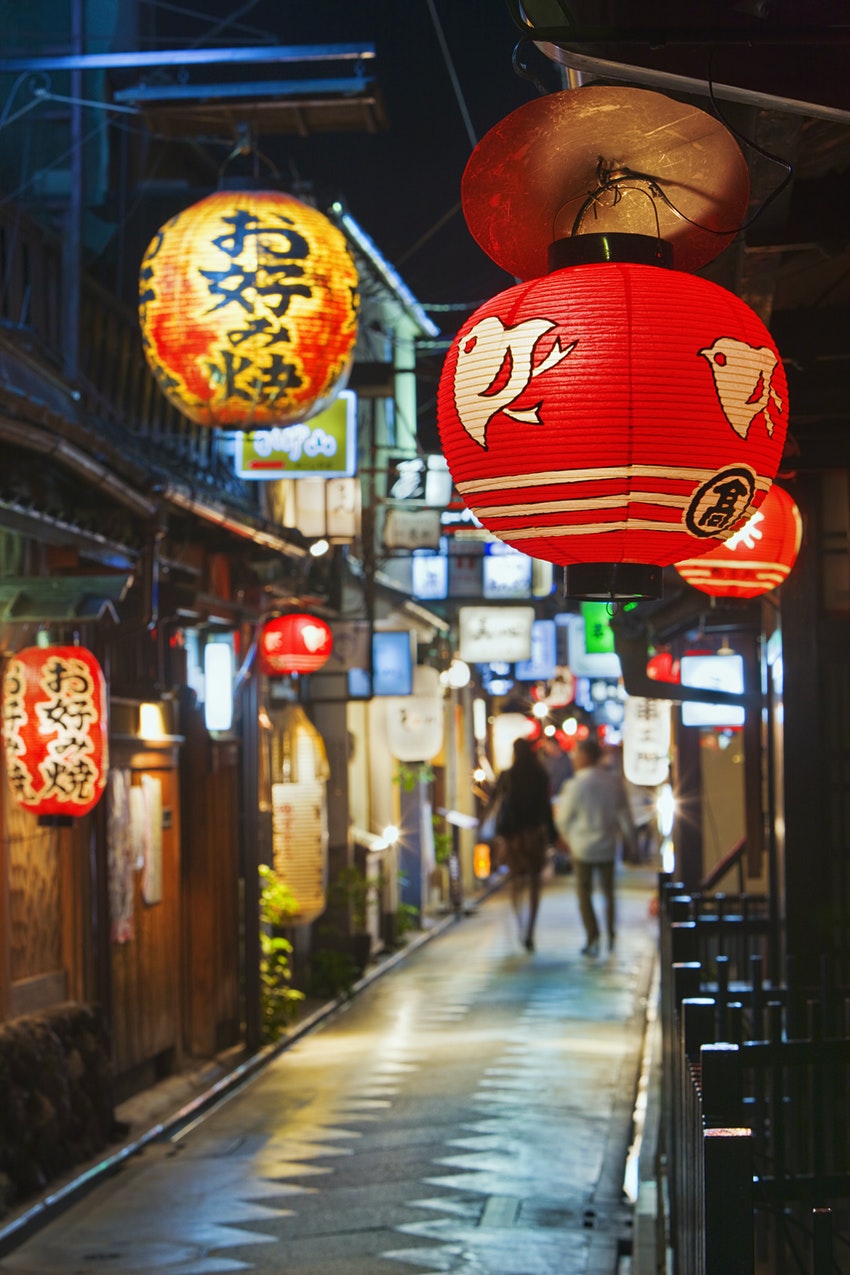 Kyoto, Japan’s imperial capital for a thousand years, is home to more than a thousand temples. Among them are the monumental, like Kinkaku-ji (an exquisite pavilion sheathed entirely in gold leaf), and the meditative, like Ryōan-ji, with its stark Zen rock garden. And temples are only the start of it: there’s the culture of tea, which you can appreciate at one of the city’s many elegant teahouses; the art of the geisha, those iconic performers of traditional music and dance; and also a rich food culture, including kaiseki (Japanese haute cuisine). 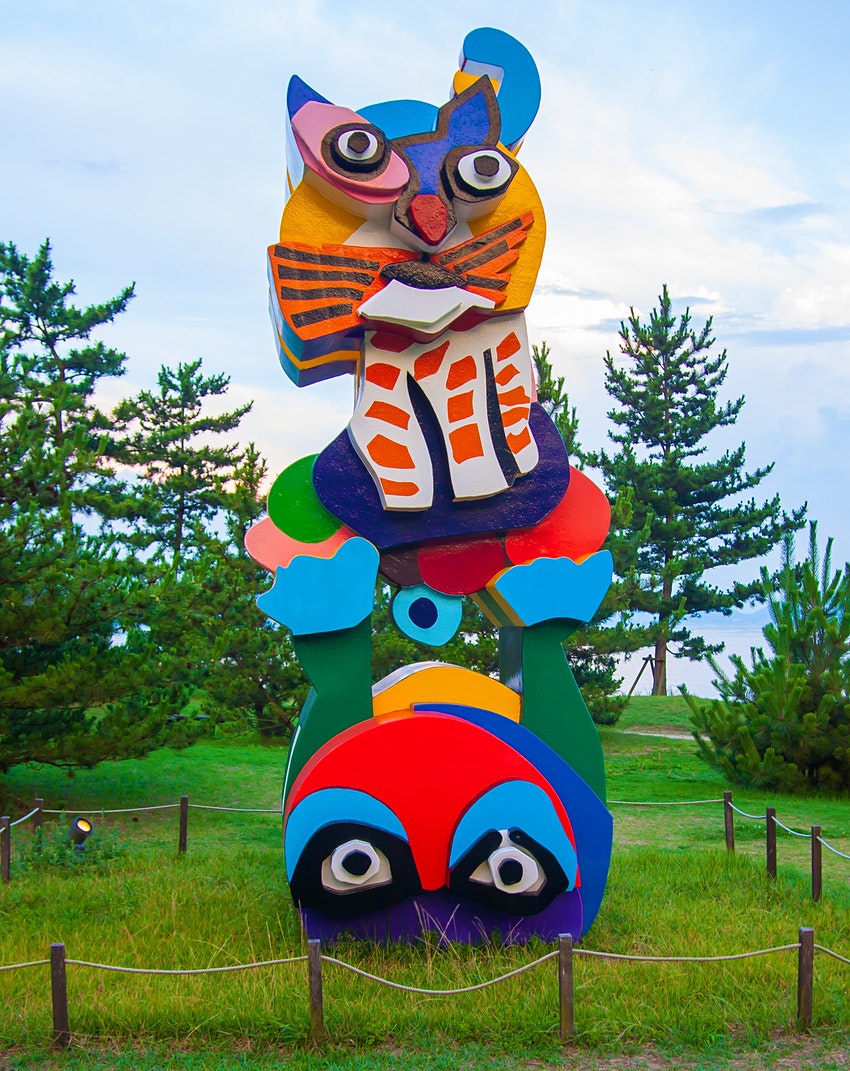 Naoshima is one of Japan’s great success stories: a rural island on the verge of becoming a ghost town, now a world-class centre for contemporary art. Many of Japan’s most lauded architects have contributed structures, including museums, a boutique hotel and even a bathhouse – all designed to enhance the island’s natural beauty and complement its existing settlements. The resulting blend of avant-garde and rural Japan is captivating. It has also inspired some Japanese to pursue a slower life outside the big cities, relocating to Naoshima to open cafes and inns. 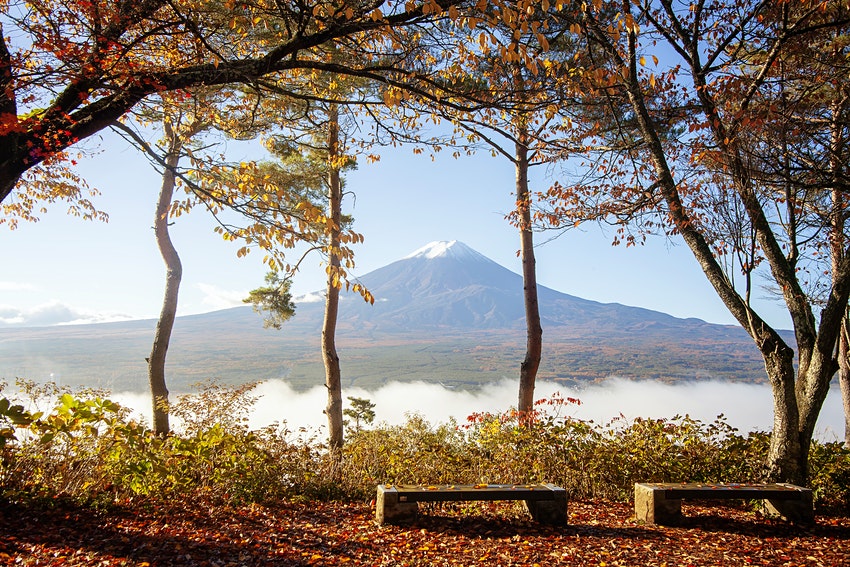 Even from a distance Mt Fuji will take your breath away. Close up, the perfectly symmetrical cone of Japan’s highest peak is nothing short of awesome. Dawn from the summit? Pure magic. Fuji-san is among Japan’s most revered and timeless attractions. Hundreds of thousands of people climb it every year, continuing a centuries-old tradition of pilgrimages up the sacred volcano. Those who’d rather search for picture-perfect views from the less-daunting peaks nearby can follow in the steps of Japan’s most famous painters and poets.

Hiroshima today is a forward-thinking city with attractive, leafy boulevards. It’s not until you visit the Peace Memorial Museum that the true extent of human tragedy wreaked by the atomic bomb becomes vividly clear. A visit here is a heartbreaking, important history lesson and the park around the museum, much of which was designed by Japan’s great modernist Tange Kenzō, offers many opportunities for reflection. But the city’s spirit of determination – as well as its food – will ensure that you’ll have good memories to take with you when you leave.

Yakushima, a small island off the coast of southern Kyūshū, is often described as magical, enchanting – other-worldly even. It’s a place where words fail and clichés step in. Home to some of Japan’s last primeval forest, here you’ll find the yakusugi, an ancient cedar native to the island, whose giant roots form alien tentacles. Hiking trails underneath them cover craggy terrain often fuzzy with moss. The landscape here is believed to have been an inspiration for the iconic Studio Ghibli animated film Princess Mononoke.

Riding the funicular up to the sacred Buddhist monastic complex of Kōya-san feels, appropriately, like ascending to another world. There are over a hundred temples here, the highlight of which is Oku-no-in, where paths weave their way among towering cryptomeria trees and time-worn stone stupas covered in moss and lichen. Other temples offer a different experience: the chance to spend the night, dine on traditional vegetarian Buddhist cuisine and wake up early for morning meditation with the resident monks.

Okinawa and the Southern Islands

Okinawa and the Southwest Islands offer a totally different experience from the rest of Japan. This semi-tropical archipelago forms an arch between Kyūshū and Taiwan. Until annexed by Japan in the 19th century, they formed their own kingdom – the Ryūkyū Empire – and the cultural differences are apparent in everything down to the architecture and food. This is where you’ll find Japan’s best beaches, like those in Ishigaki and Kerama, with sugar-white sand fringed with palms and turquoise waters. Bask in the sun, or snorkel and scuba dive.

Tokyo doesn’t nab all the superlatives when it comes to urban experiences. Osaka, Japan’s third-largest city, is tops for street food: don’t miss its signature dish, tako-yaki (grilled octopus dumplings). It also has the most dramatic of nightscapes: a dazzling display of LED lights, animated signage and flashing video screens along the canalside strip Dōtombori. The city, Japan’s oldest merchant centre, has a pace, spirit and zest for life all of its own: it’s unofficial slogan is kuidaore (eat until you drop).

One of the most stunning natural vistas in Japan, Kamikōchi is a highland river valley enveloped by the soaring peaks of the Northern Japan Alps. Easy day hikes are possible along the pristine Azusa-gawa through tranquil forests of willow, larch and elm trees. The birthplace of Japanese alpinism, Kamikōchi is also the gateway for more challenging treks up some of the country’s tallest mountains, such as Yariga-take (3180m). Private cars are banned from Kamikōchi, which lessens the impact of the crowds.