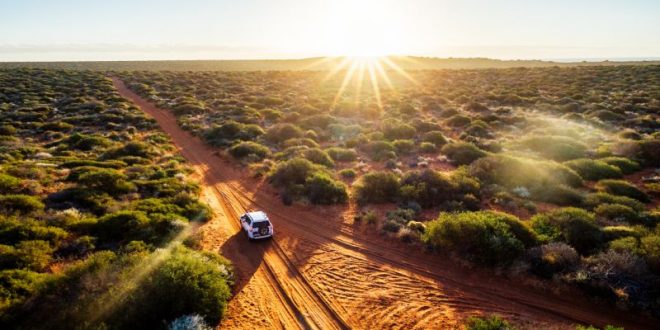 From the outback to our capital cities, there are so many Indigenous tourism experiences that provide an opportunity to connect with and learn from Australia’s First Peoples.

In celebration of NAIDOC week, Tourism Australia has put together a collection of experiences and destinations to help travellers gain a newfound appreciation of, and connection to, Australia’s history and natural environment.

“Learning more about the connection between our land and its people is something that I encourage all Australians to experience for themselves,” Phillipa Harrison, Managing Director for Tourism Australia, said.

Sydney – Gadigal Land. Sydney is home to the vibrant Aboriginal culture of the Gadigal people of the Eora Nation who are the Traditional Custodians. There are about 29 clan groups of the Sydney metropolitan area, which are referred to collectively as the Eora Nation.

READ  How to see the southern lights ?

Eurobodalla Shire – Yuin Country. The people of the Yuin Nation are the Traditional Custodians of the land we now know as Eurobodalla Shire. Yuin people have an enduring cultural and spiritual connection to the land and water in Eurobodalla.

Uluru – Anangu Land. Uluru, Kata Tjuta and the land around them have always been very special places. Recognised as a UNESCO World Heritage listing for both cultural and natural values, the Anangu (pronounced arn-ung-oo) are the Traditional Custodians. The Anangu welcome you to learn about their Tjukurpa (traditional law, stories and spirituality), ancestors and culture.

Previous COVID-19 is surging. But Americans can still travel to these 75 countries.
Next Travel booking hacks for last-minute getaways