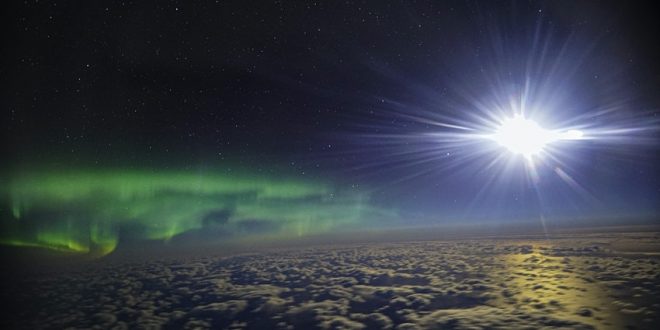 How to see the southern lights ?

While travel to and from Australia and New Zealand seems likely to be limited in, at the very least, the early stretches of 2021, residents there can plan to catch a different aurora. The aurora australis – or southern lights – are the same phenomenon on the other side of the Earth. With less landmass in the south, the southern lights are perhaps less talked about as they mostly occur over water, but they can be seen over parts of New Zealand, and Australia and Tasmania.

Dr. Ian Griffin, an astronomer who is the director of the Otago Museum in Dunedin – one of the most southernmost cities in New Zealand – has long been tracking the lights. The “Dunedin Aurora Nowcast” site – run out of the University of Otago in partnership with the museum – helps track the auroras for when they are visible in the region. 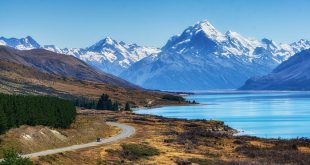 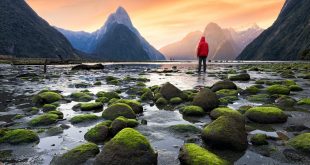