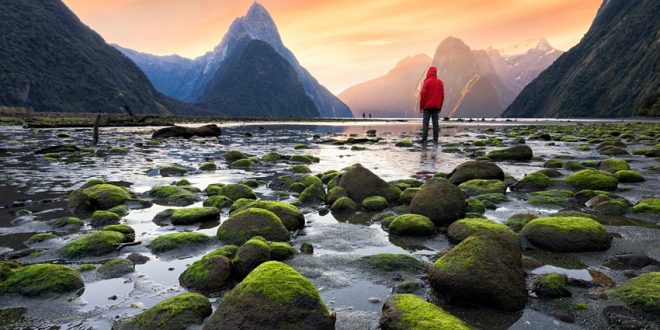 The campaign is comprised of a series of funny videos designed to encourage Instagrammers to avoid clichéd social media shots and share new aspects of the country instead. The videos feature comedian Thomas Sainsbury, who embarks on a number of capers centered around classic social media tropes.

Playing the role of a lone ranger in a “social observation squad,” he sets off in pursuit of people conducting photoshoots in typical social media locations and poses, telling them, “We’ve seen all this before.” The campaign is being run by Tourism NZ and takes classic influencer scenes and gently pokes fun at them.

In the videos, Sainsbury is seen escorting a couple down from the top of a mountain where they are attempting to create the “summit spreadeagle” pose. He also sits quietly contemplating life while sitting on a rock – a classic influencer pose – and rushes to a lavender field when he is informed that a shoot is taking place there, and find a fedora there – another typical accessory. He also mocks the “sausage leg” shots holidaymakers like to post.

The aim of the campaign is to point out that that there are many incredible things to do in New Zealand beyond the social trends. It also highlights the dangers some people put themselves in trying to get an Insta-perfect shot. For example, in this campaign, Sainsbury points out the perils of people trying to shoot “run-me-over” photos while walking down deserted highways.

Further information can be found on Tourism NZ’s website here. 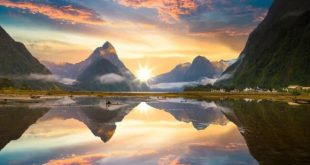 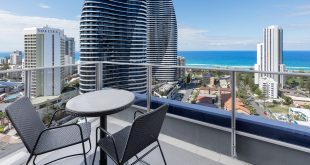