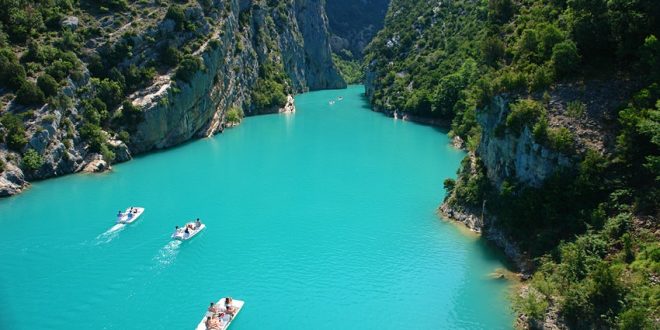 France may be known for its cultural and culinary delights, but don’t forget about the great outdoors. The country smoulders with natural beauty, from mountain ranges and canyons to startling stretches of coast. These stunning spots will make you want to tumble down giant sand dunes and feel the cool spray of waterfalls on your next trip to France.

The spectacular river-carved cliffsides of the Gorges du Verdon make this southern French valley a magnet to adventure travelers (as well as a favorite spot for that less adrenaline-fuelled pastime, le pique-nique). Kayakers and climbers test their limits on the rocky outcrops but stunning views are on show to road trippers too (the scenery from Moustiers-Sainte-Marie to Castellane is truly showstopping). 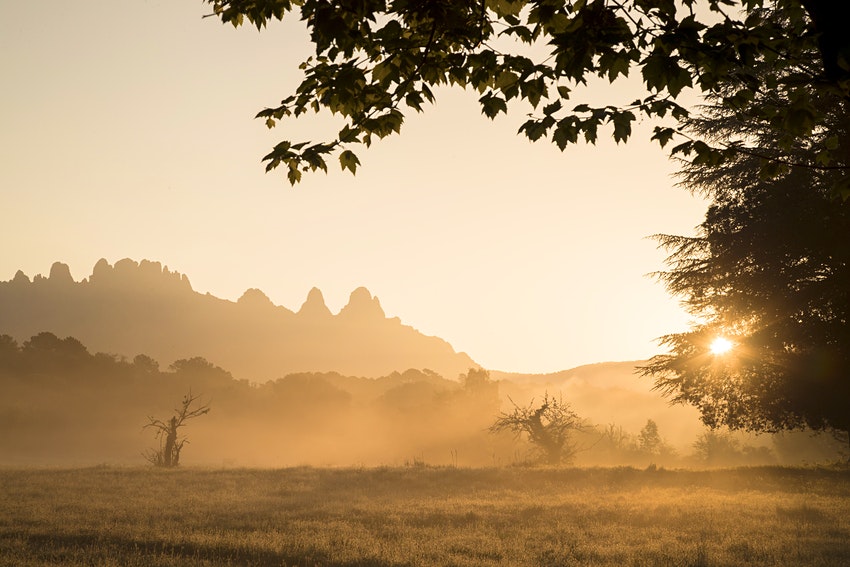 Corsica feels like a world apart from mainland France, particularly in summer when the island is aflame with wildflowers. In the south, the sight of the Aiguilles de Bavella (Bavella Needles) will stun you almost as completely as local brandy acquavita. For stellar views, hike from Col de Bavella – there are walking trails to suit all abilities.

See also  How to get around when you visit France 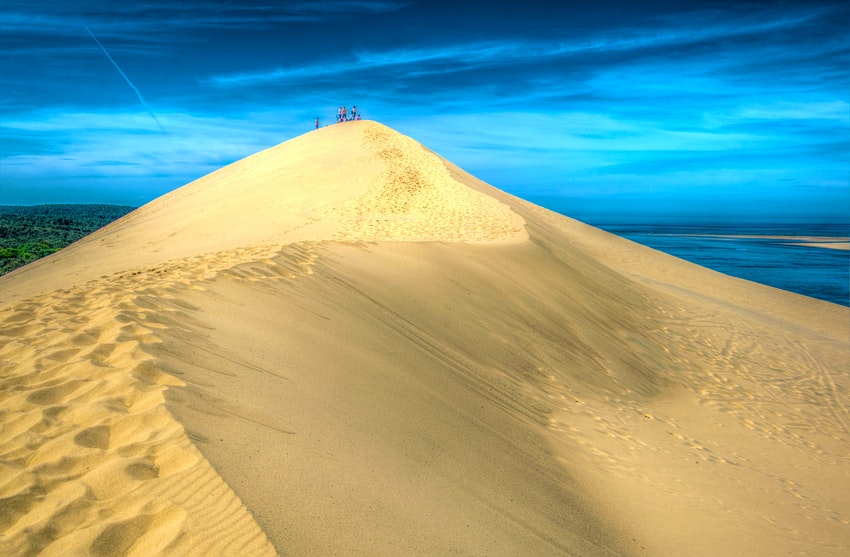 Europe’s highest sand dune, barely an hour from wine-rich Bordeaux, draws paragliders, sun-worshippers and – believe it or not – the occasional skier (when winter brings a dusting of snow). Scale this southern French gem and you’ll be shaking golden sand out of your socks for days.

Brittany has such a sensuous stretch of coast that even the boulders blush. The Côte de Granit Rose flushes a delicate shade of orangey pink, giving a surreal air to this breezy part of northern France. Drink in the views on a coastal walk before getting to work on Breton cuisine: mussels, cider and galettes (buckwheat pancakes) are all filling local favorites. 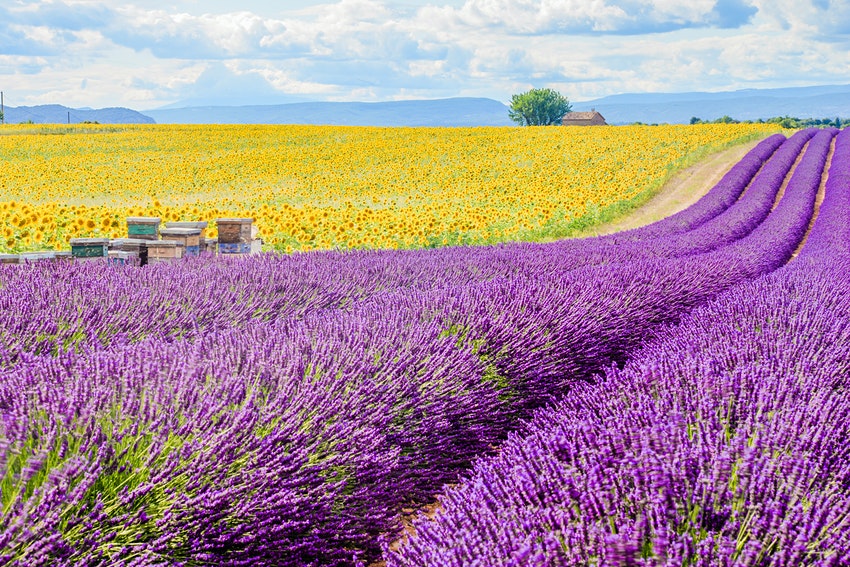 OK, so there’s nothing “natural” about the neatly tended rows, but the vivid purple hills of Provence are rightly legendary. Every summer, flowering lavender sets the hills of southern France alight with color. One of the most famous views is at the Abbaye Notre Dame du Sénanque, but Les Routes de la Lavande can point you to a range of ways to see violet.

See also  20 best free things to do in Paris, France 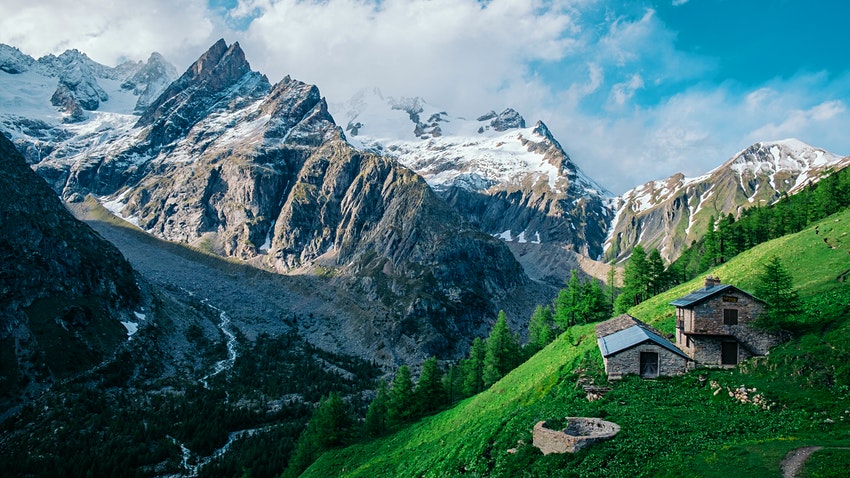 The best way to experience the most towering peak in the French Alps is by hitting the hiking trails or heading to the Mont Blanc massif for winter sports season. Experienced adventurers can arrange a climb (find a guide and bring your crampons). You can also zip through the mountain on your way to Italy through the Mont Blanc Tunnel.

The arches of Étretat have inspired many an artist. Nineteenth-century writer Guy de Maupassant grew up in Étretat and was moved to pen short stories based on some of his experiences here, and many of Monet’s landscapes draw on local scenes. The most iconic arch is said to resemble an elephant dipping its trunk into the sea. 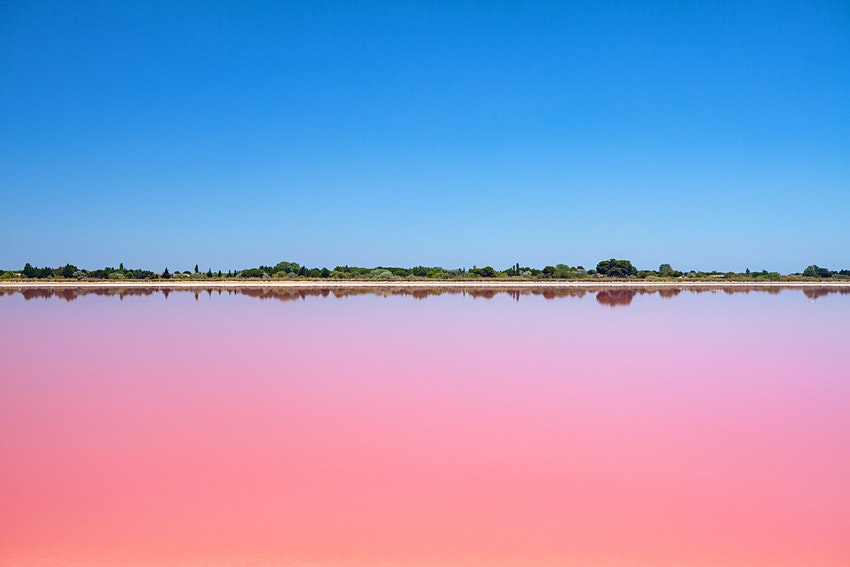 The salt marshes of the Camargue are a poetic setting for horseriders, wildlife spotters and romantic souls. Spot flocking flamingos in the Parc Ornithologique; the park is designed to be explored on foot along different trails, including some suitable for people with accessibility issues. 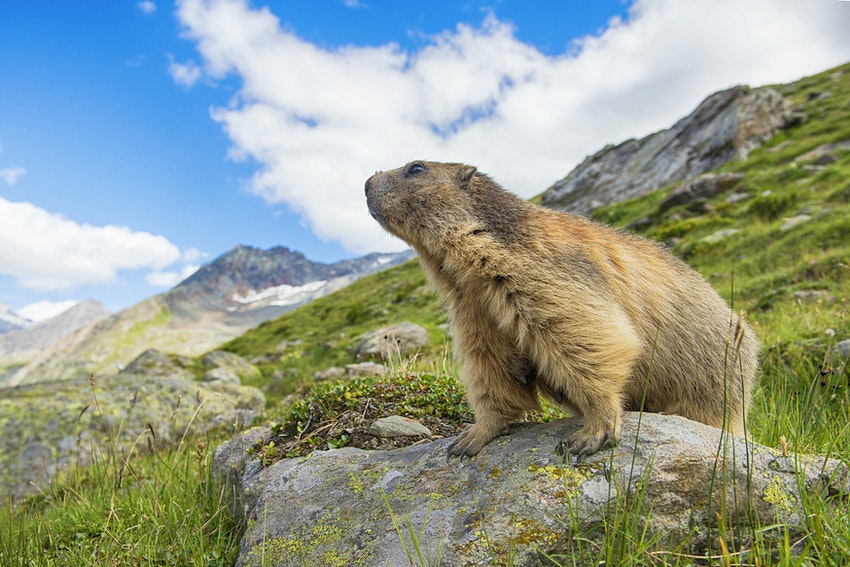 Skiing, boarding and making snow angels are all excellent pastimes for France’s rugged Haute-Savoie region, but summer in the mountains also has its charms. Grab your binoculars to spy fuzzy locals like wild boar, ibex and mountain hares. The mountain-dwelling marmot is a local icon, so if your wildlife-spotting draws a blank, gift shops in local towns like Morzine overflow with cuddly souvenirs (for a friend, of course). 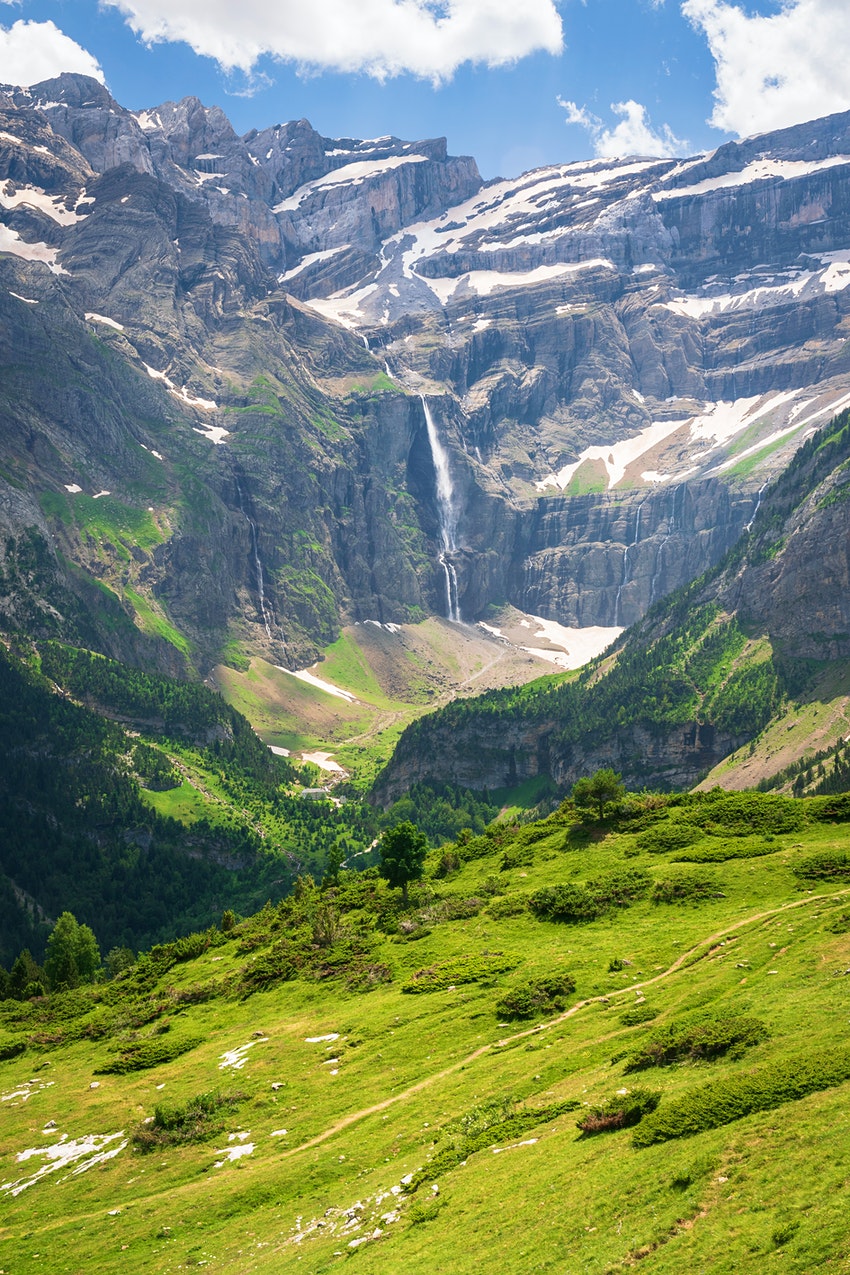 France might not boast Europe’s biggest waterfalls, but the dramatic setting of the Gavarnie Falls in Gavarnie-Gèdre will make your jaw drop. Starting their journey in the Spanish Pyrénées and fed by glacial waters, these tiered cascades are at their most gushing after the spring melt.