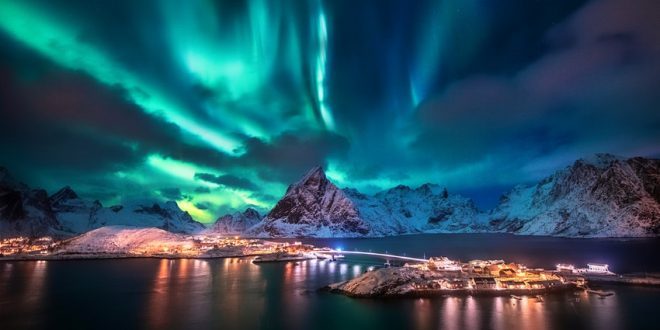 How and where to see the northern lights in 2021

Is seeing the northern lights something you want to cross off your bucket list in 2021? The ongoing pandemic has meant that a lot of our travel plans are on hold – but it’s also created the perfect time to start dreaming of a bucket-list trip.

With a vaccine already being administered in numerous countries, there is hope that we could return to international travel this year – but is this the year to seek out the northern lights? Some travelers may be disappointed to hear that it’s not the ideal year to plan a trip to see a magical display of aurora borealis – but a bit of advance planning can still make your dream of seeing the northern lights come true. 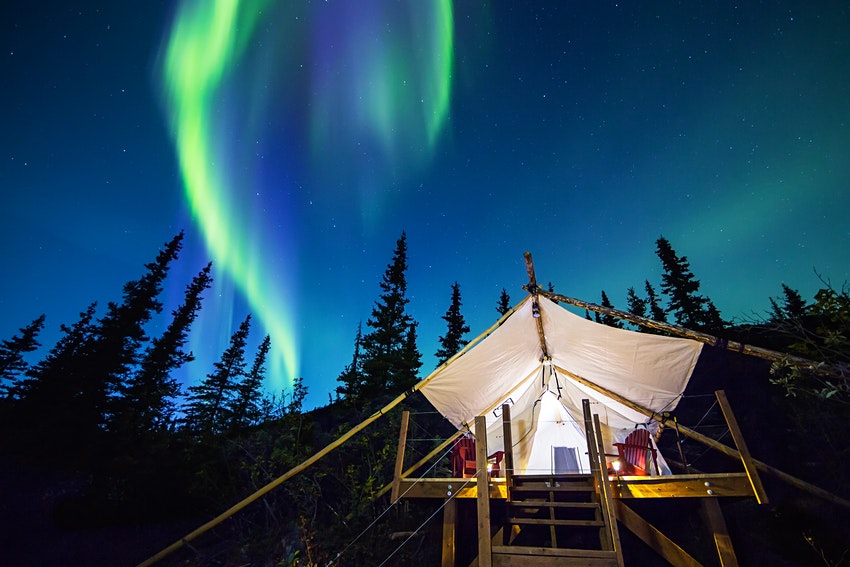 Is 2021 a good year to see the northern lights?

While they are famous for dazzling across the night sky, the northern lights are actually influenced by the activity of the sun. Rodney Viereck of the National Oceanic and Atmosphere Administration (NOAA) in the US explained to Lonely Planet that the sun goes through a roughly 11-year cycle, which includes three to four years of solar maximum. This creates a lot of northern lights activity, followed by a couple years of transition, then three to four years of solar minimum. The solar minimum occurred in December 2019, which kicked off the start of a new solar cycle, known to experts at NOAA and NASA as Solar Cycle 25. We’re currently closer to the minimum, and will ramp up to the next expected maximum in July 2025.

Can I still see the northern lights during the solar minimum?

Luckily, there is a benefit of being closer to the solar minimum – it means that the lights can actually be more predictable. In the solar maximum, the sun is more “active”, leading to northern lights that are caused by solar flares and coronal mass ejections (CMEs). However, these auroras are sudden and short-lived.

But there’s another phenomenon that causes the northern lights – coronal holes. Those can last for months, and, as Rodney explains: “as the sun rotates every 27 days, we can get the blast of high speed solar wind, much like someone spinning around holding a garden hose and spraying you every time they spin around. So for travelling to see the aurora, there is the added benefit of more predictability during solar minimum than during solar max. And if there was good aurora 27 days ago, then there is a good chance there will be aurora today – and then again 27 days from now.

This means that travelers may just need to do a bit of research to optimize their chance of seeing the lights. Thankfully there are online resources where you can track auroras, like NOAA’s Space Weather Prediction Center or Europe’s Aurora Service. In October 2020, the Space Weather Prediction Center also announced it was releasing improved 30 minute auroral prediction maps beginning October 28, making it easier to follow predictions.

Where is the best place to see the northern lights?

When it comes to where you could go, Rodney recommends northern spots like Fairbanks, Alaska, Whitehorse, Yellowknife and Churchill in Canada, and Iceland and northern Norway. “Iceland is a favourite because you can sometimes see volcanoes too,” he says. NOAA also has some tips on viewing aurora with links to maps that show where it can be seen. But overall, he has some pretty simple advice: “be patient and go further north”. Clear skies are a must for viewing the lights and of course, staying north for as long as possible will help increase your chances.

Previous Passengers traveling from the UK to the US will now need negative COVID-19 test results before they can enter the country
Next How to see the southern lights ?