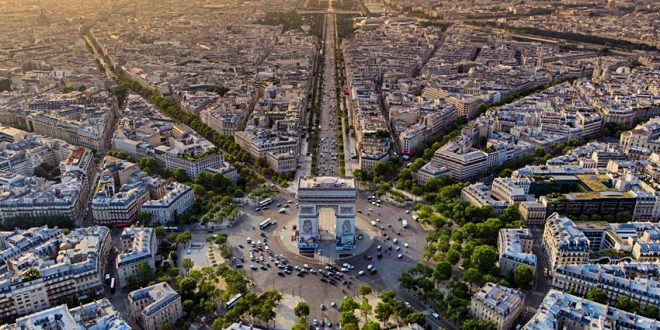 How to get around when you visit France

Public transportation between cities in France is comfortable, quick, usually reliable and reasonably priced. Travel within départements (regions), is handled by a combination of short-haul trains, SNCF buses and public bus companies and can be patchy, especially in rural areas.

Driving is the simplest way to get around France, but a car is a liability in traffic-plagued, parking-starved city centers, and petrol bills and autoroute (dual carriageway/divided highway) tolls add up quickly. From bike to bus, train to plane, here’s everything you need to know to navigate your way around France. 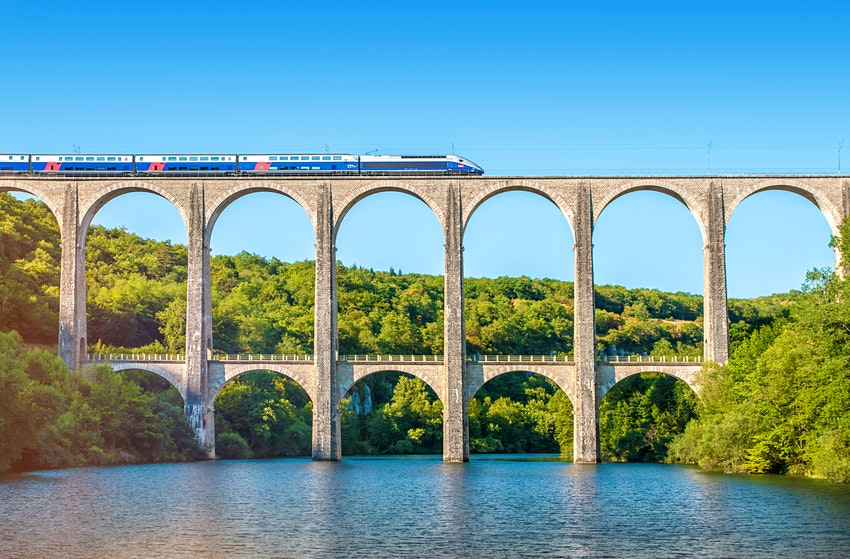 Run by the state-owned SNCF, France’s rail network is truly first-class, with extensive coverage of the country and frequent departures. Train travel is also a comfortable and environmentally sustainable way to explore.

READ  Where To Try Bouldering

The SNCF employs the most advanced rail technology in the world but its network reflects the country’s centuries-old Paris-centric nature: most of the principal rail lines radiate out from Paris like the spokes of a wheel, so services between provincial towns situated on different spokes can be infrequent and slow. The main TGV (train à grande vitesse, ie “high-speed train”) lines (or LGVs, short for lignes à grande vitesse, ie “high-speed rail lines”) head north, east, southeast and southwest from Paris (trains use slower conventional tracks to get to destinations off the main line).

Long-distance trains sometimes split at a station – ie, each half of the train heads off for a different destination. Check the destination panel on your car as you board or you could wind up very far from where you intended to go. 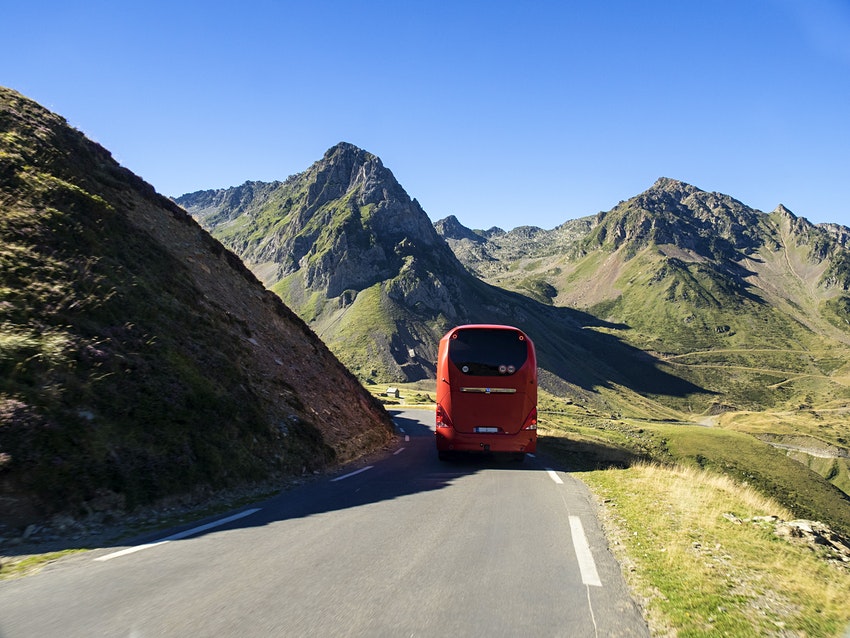 Bus/coach companies compete with the SNCF’s rail services, offering cheaper but generally slower services between large towns and cities. These include BlaBlaCar and FlixBus.

Buses are widely used for short-distance travel within départements, especially in rural areas with relatively few train lines (eg Brittany and Normandy). Unfortunately, services in some regions are infrequent and slow, in part because their main purpose is to get children to and from schools in the towns rather than transport visitors around the countryside. Services are often reduced or non-existent on Saturday, Sunday and during school holidays.

Having your own wheels gives you exceptional freedom to explore, particularly in rural areas, and mooching along peaceful country lanes, past vineyards and fruit orchards, is one of France’s greatest joys. In the cities – especially Paris and its surrounds – traffic and finding a place to park can be a major headache. Many larger train stations have car-hire agencies, so it’s possible to combine train and car travel by picking up a rental partway through your journey. Theft from cars can be a major problem in France, especially in the south.

There are four types of intercity roads:

READ  20 best free things to do in Paris, France 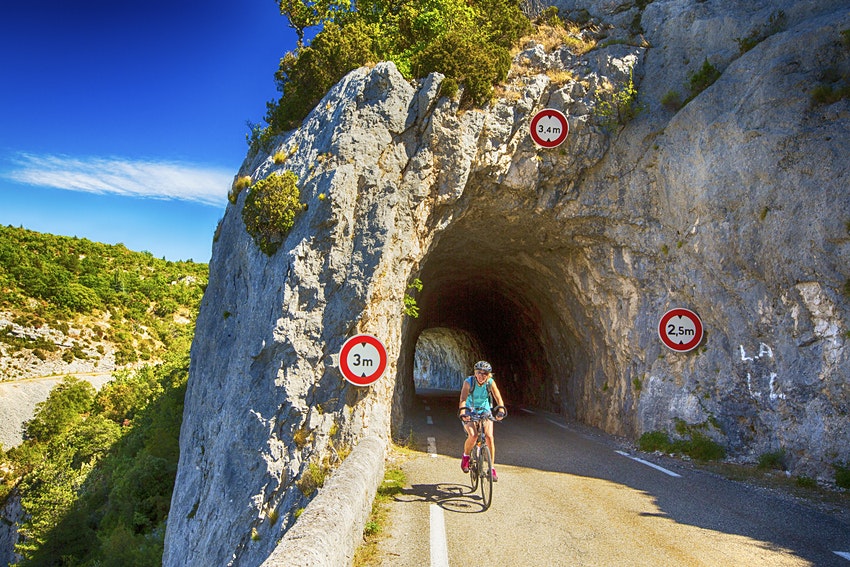 France is great for cycling. Much of the countryside is drop-dead gorgeous and the country has a growing number of urban and rural pistes cyclables (bike paths and lanes) and an extensive network of secondary and tertiary roads with relatively light traffic (though, often, very narrow shoulders/verges). Vélos électriques (electric bicycles) are popular too, with lots of rental companies setting up shop. Certain regions – the Loire Valley, the Luberon in Provence and Burgundy – beg to be explored by two wheels and have dedicated cycling paths, some along canal towpaths or between orchards and vineyards. 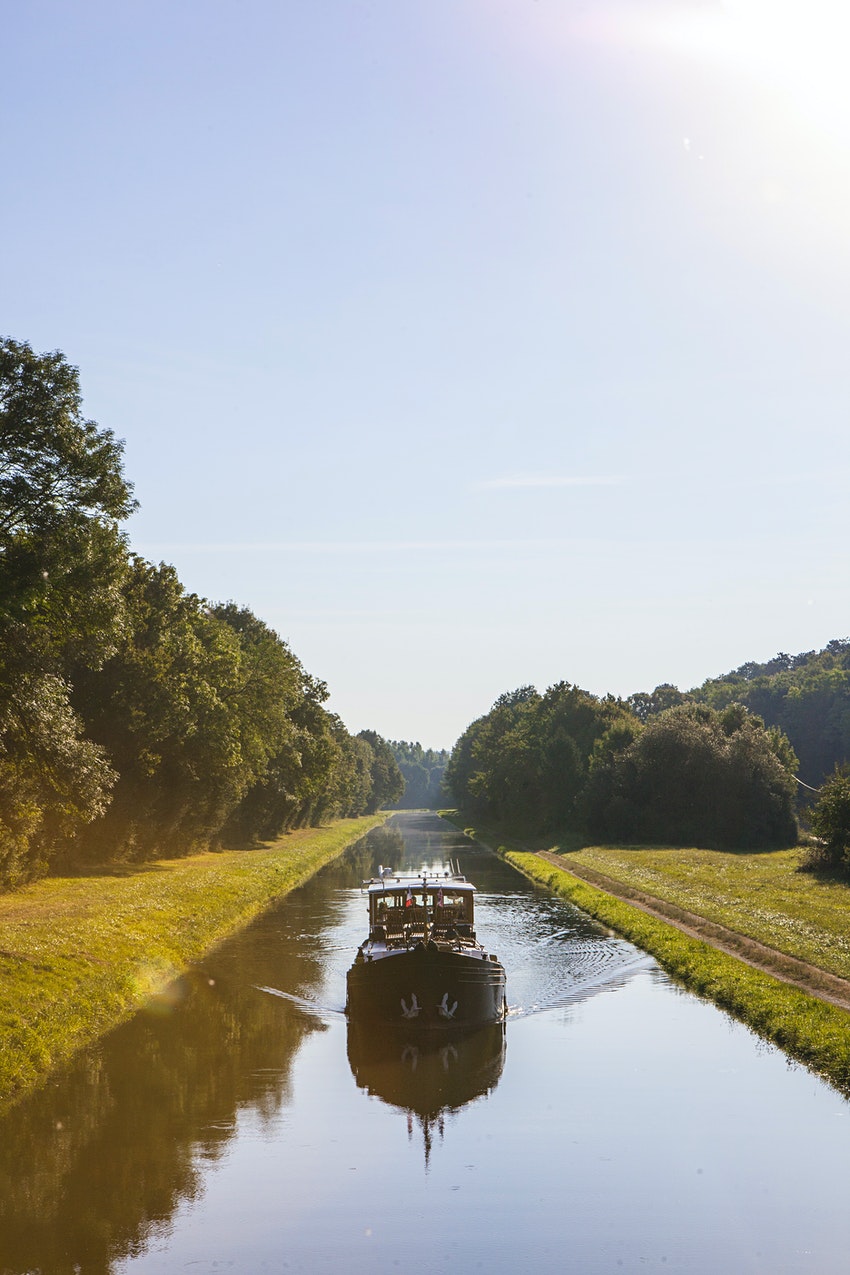 There are boat services along France’s coasts and to its offshore islands (and the Channel Islands), and ferries aplenty to/from Corsica.

France’s canals and navigable rivers are perfect for cruising in a rented houseboat, stopping at whim to pick up supplies, dine at a village restaurant or check out a local château by bicycle. Changes in altitude are taken care of by a system of écluses (locks). Boats generally accommodate from two to 12 passengers and are fully outfitted with bedding and cooking facilities. France Afloat is a rental agency and canalboat specialist.

France’s high-speed train network renders rail travel between some cities (eg from Paris to Lyon, Marseille and Bordeaux) faster and easier than flying. 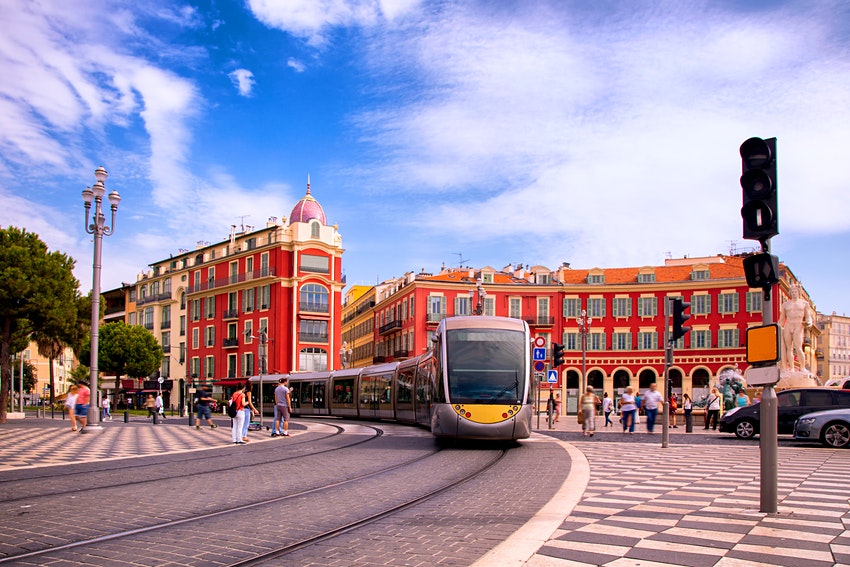 France’s urban public-transport systems mix métros (underground/subway systems), tramways (electric trams/streetcars) and buses. In addition to a billet à l’unité (single ticket), you can purchase a carnet (booklet or bunch) of 10 tickets or a pass journée (all-day pass). You generally have to composter (validate) the ticket before or right after boarding, especially if you intend to use it later on to transfer. Tram drivers do not sell tickets, so buy one before you board from a machine at the stop. Paris’ public-transport system will move to paperless tickets by 2022.

All medium and large train stations – and many small ones – have a taxi rank out the front. The absence of cabs is a sure sign that you’ll need to phone to order one; look for a posted phone number. Cabs can also be ordered online in many cities via G7 (also has an app) and Uber.

In small cities and towns, where taxi drivers are unlikely to find another fare anywhere near where they let you off, one-way and return trips often cost the same. Tariffs are about 30% higher at night and on Sundays and holidays. You’ll usually have to pay surcharge if you’re picked up at a train station or airport, and there’s a small additional fee for a fourth passenger and/or for suitcases.

READ  10 Things You Need To Know about the Eiffel Tower

The Paris metro, some of it built more than a century ago, is unfortunately not good for wheelchair-users. Line 14 was built to be wheelchair-accessible, although in reality it remains challenging to navigate. Paris buses, however, are 100% accessible. G7 has vehicles especially adapted to carry wheelchairs and drivers trained in helping passengers with disabilities.

Countrywide, many SNCF train carriages are accessible to people with disabilities. If you use a wheelchair, you and a person accompanying you may qualify for discounts.

Italy – and its awe-inspiring art, architecture and food – is no secret. The epicenter …