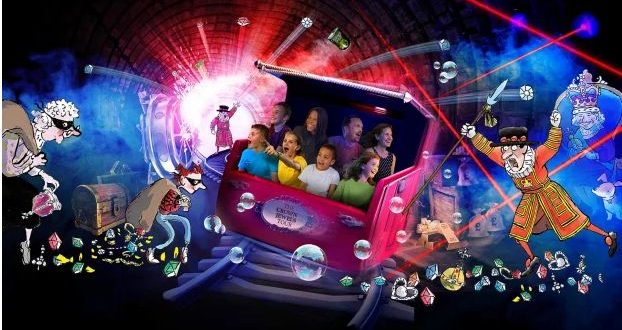 UK: The theme parks and new rides opening in 2021

THEME parks have faced a difficult year, being forced to close due to coronavirus, and continue to struggle due to local lockdowns and second waves of the virus.

Thankfully, there is something to look forward to with new theme parks and rides hoping to open next year – here are the exciting new destinations to add to your diary for 2021. 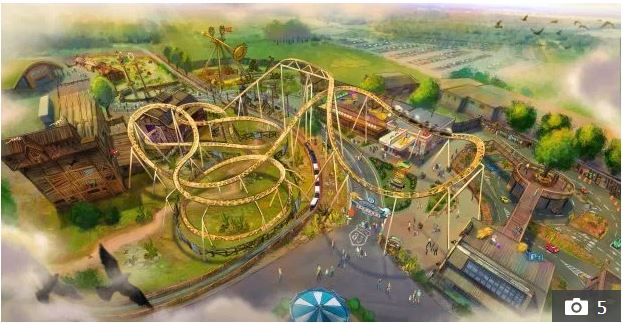 A new 1950s themed land at Paultons Park called Tornado Springs was due to open this year, but was postponed due to coronavirus until March 19 next year.

The setting is a mid-west desert resort set in the US, with themed restaurants and cafes.

There are eight new rides opening at the attraction, including a spinning rollercoaster and a gyro swing ride. 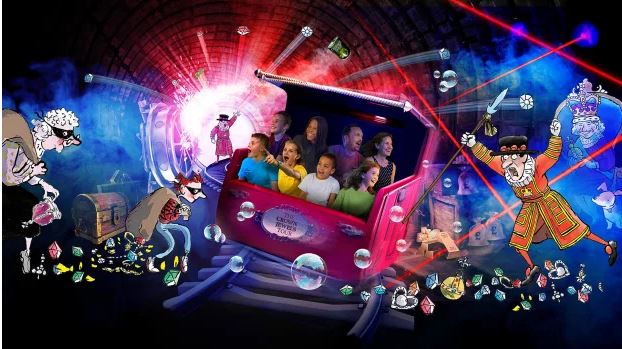 Another UK theme park forced to delay their new attraction is Alton Towers, with their new Gangsta Granny ride, which now hopes to open in spring 2021.

The new ride is based on the novels by David Walliams, and is for younger riders between the age of six and 12.

Passengers will ride in a royal carriage as Granny and Ben ask those on board to help them with a “jewel heist”. 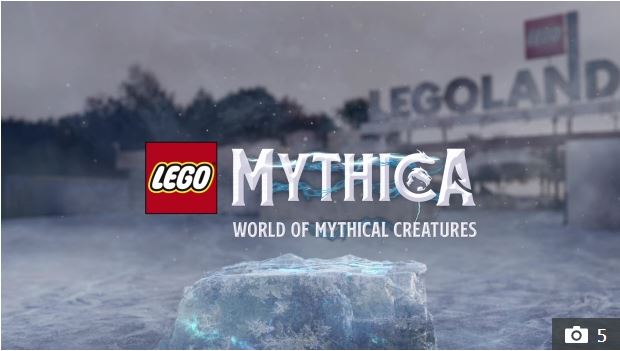 Legoland Windsor has revealed plans for a multi-million pound new land, which will feature new rides, attractions and experiences.

According to the park, the new land will be a “mythical portal to another world” with their video showing huge footprints shaking the resort while a mythical winged shadow circles overhead. 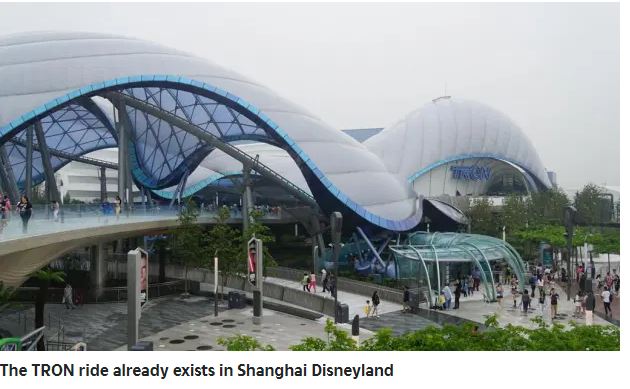 A new ride opening at Disney World next year is the TRON Lightcycle Power Run.

The ride is already open at Shanghai Disneyland, but will also open in the US in 2021.

The new rollercoaster, opening at Tomorrowland, features both indoor and outdoor track and speeds up to 60mph – and will be one of the fastest rides at the park, behind Test Track and Summit Plummet.

READ  UK: Thorpe Park is selling annual passes for £99 if you buy by the end of the year 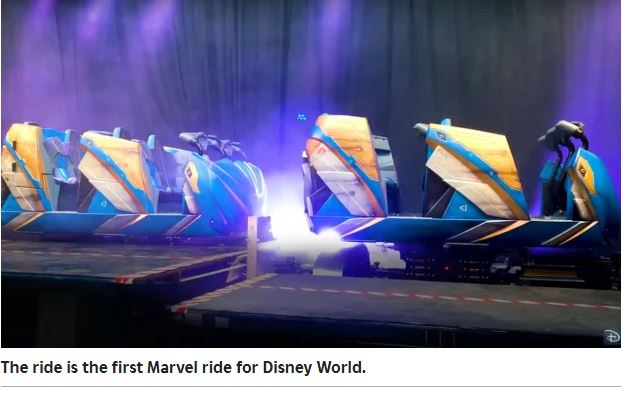 Also coming to Disney World is the new Guardians of the Galaxy Ride, Cosmic Rewind.

It is due to open in Epcot in 2021 – the first rollercoaster opening in the land.

The ride is being dubbed a “storytelling coaster,” with rotating seats and a reverse launch and is also the first Marvel ride for Disney World. 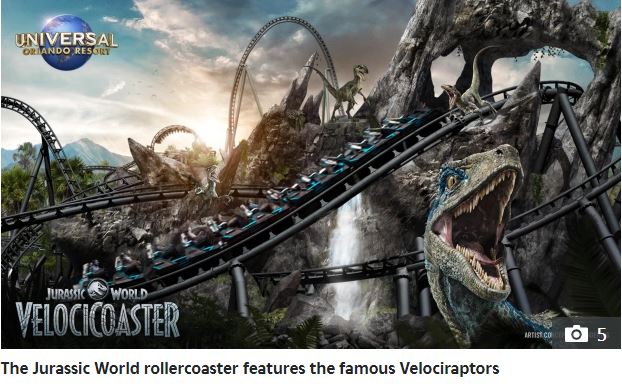 A new Jurassic World rollercoaster, the Velocicoaster, will open next year at Universal Orlando.

READ  ROOM FOR TWO Can I stay in a hotel in Tier 2 or 3? Covid travel restrictions explained

The new ride will have top speeds of 70mph, while guests will fly as high ast 150ft in the air.

The rollercoaster will be the tallest and fastest rollercoaster in Florida, with guests chased by the pack of Velociraptors as part of the ride. 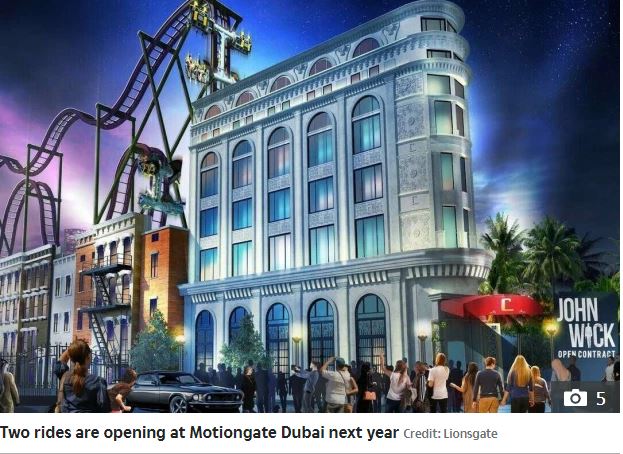 Guests will be able to choose whether to hunt the assassin down or help him on his battles.

The theme park is also getting another ride from Now You See Me, a rollercoaster featuring the Four Horseman magic tricks. 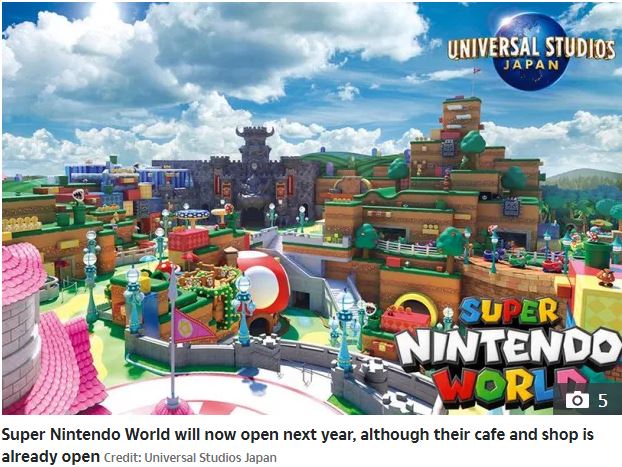 Japan’s new Super Nintendo World was due to open earlier this year, but has been pushed back to 2021.

The new land follows the iconic Nintendo characters, including Mario, Bowser and Princess Peach, and a Yoshi animatronic ride will feature.

Details for a Mario Kart racing attraction have yet to be announced, and rumours suggest a Donkey Kong ride is in the pipeline after the park’s first phase opens.

READ  UK: Alton Towers reopens their gardens this weekend – but you have to book ahead
Share