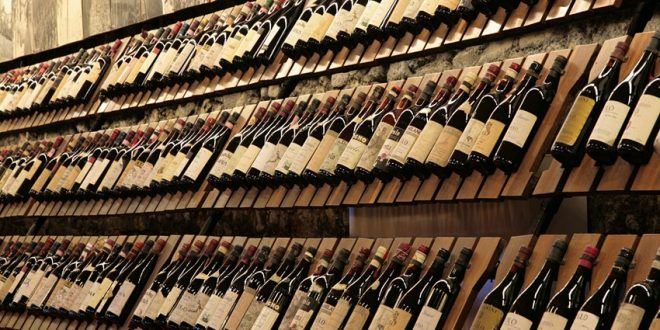 Visit the Italian town named the City of Wine for 2021

Wine is something that’s taken very seriously in Italy, and those who like to imbibe should head to the village of Barolo, which has been declared the official Città del Vino, or City of Wine, for 2021. Barolo is located in the Piedmontese province of Cuneo and and while it counts no more than 700 citizens, it’s the birthplace of the homonymous Barolo red wine. It also has an enviable location since it’s sitting right in the middle of the Langhe hills, which were declared a UNESCO World Heritage Site in 2014.