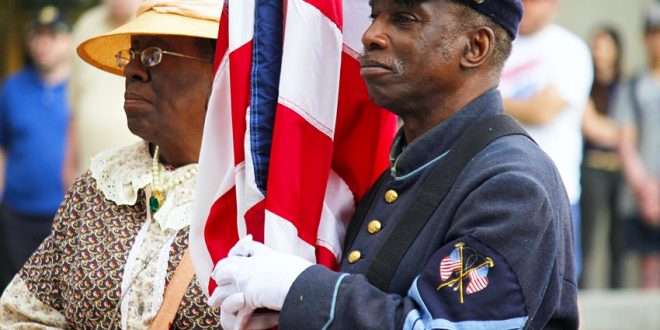 Since Philadelphia formerly served as the nation’s capital, the story of the founding fathers is often the core lesson that visitors take away. There is, however, a narrative of equal importance to remembering and preserving American history here: the legacy of African Americans and their contributions to the city’s cultural fabric.

From exploring the exhibits at The National Constitution Center to learning about a devout Quaker family integral to the Underground Railroad in the 1800s, there’s more African American history to be revealed, digested and remembered in Philadelphia than meets the eye. 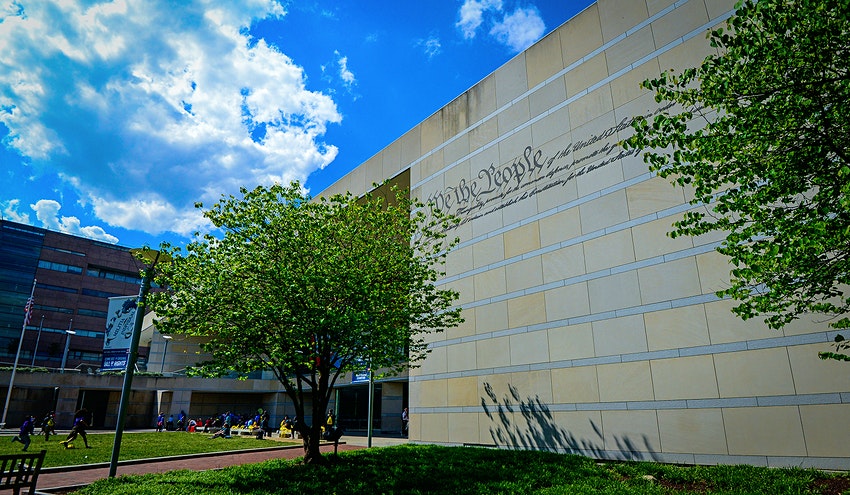 The National Constitution Center serves as a museum of the people, a civic education headquarters and America’s town hall. But it’s worth making the effort to center your visit on the excellent exhibits on Black Americans and their contributions to our country. Highlights include a signed copy of the “A More Perfect Union” speech delivered by the first Black president, Barack Obama; glimpses into the landmark Supreme Court cases Brown v. Board of Education and Dred Scott v. Sandford; and a rare copy of the Emancipation Proclamation.

During Black History Month in February, the museum usually brings in new exhibitions to highlight the month. 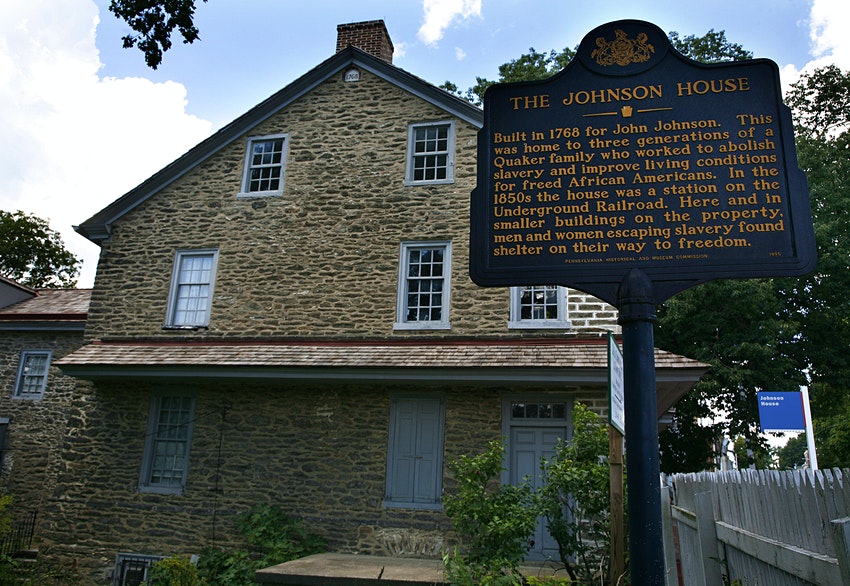 Located in the Germantown neighborhood of Philadelphia, the Johnson House Historic Site has long stood as a symbol of the legacy of slavery and the Underground Railroad. In 1768, Dutch immigrant John Johnson built the house for his son as a wedding present.

As devout Quakers, the Johnsons were committed to contributing to the community, and that is believed to be the reason the house became a pivotal station along the Underground Railroad in the 1800s.

Today, the Johnson House remains an essential cornerstone of both historic preservation and educational programs in Philadelphia. Guided tours are offered to walk-ins on Thursday-Saturday and by appointment on other weekdays.

The tour shares tidbits about the Johnson Family, the abolitionist movement in Philadelphia and the men, women and children who sought harbor in the Johnson home on their way to freedom. The home is also the site of lectures and events centered on African American history, like an annual Juneteenth celebration. 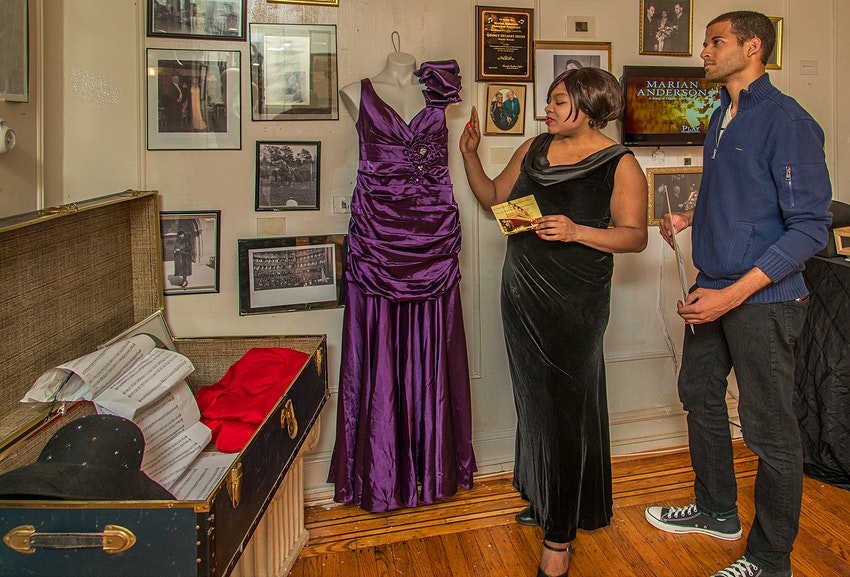 Renowned Black opera singer Marian Anderson, who famously sang at the Lincoln Memorial on April 19, 1939 per an invite from Daughters of the American Revolution, called Philadelphia her home.

Today, Anderson’s three-level brick Italianate-style home, built in 1924, is a museum managed by the Marian Anderson Historical Society, founded by Blanche Burton-Lyles. During the tours, visitors can peek into rooms, complete with original photos, clothing and other memorabilia. The exhibits featured throughout the house change seasonally.

The singer converted the space, including the lower level basement, into a place to host African American singers, musicians and the literati. Her home became a natural gathering place where fellow African Americans could feel safe amid Jim Crow racism.

Burgeoning singers and music students continue to further Marian Anderson’s legacy via the Marian Anderson Scholar Program, which allows students between the ages of 18 to 45 inspired by the great singer to practice, gather in fellowship and perform in showcases multiple times per year.

Want to take a glimpse into the past? Been desiring to make headway on a genealogy project and getting to know your ancestors from yesteryear? Head to the Historical Society of Pennsylvania, where the catchphrase is “Make History Yours.”

More than 21 million items constitute the Historical Society’s collection, which mainly focuses on greater Philadelphia, eastern Pennsylvania and Delaware. Items available for perusal and research purposes include sheet music, photographs, restaurant menus, newspapers and a wealth of other materials chronicling social and economic conditions of the past.

It is, however, the Pennsylvania Abolition Society’s digital exhibit, also housed at the Historical Society, that brings a vivid part of Philadelphia’s past and African American history to life. Here, visitors and researchers can learn about the society formed in 1775, a crucial proponent of ensuring Black youth, whether native Philadelphians or escaped slaves from the South, had access to education, jobs and essential tools navigating life as freed people.

See also  US opens up to fully vaccinated travellers

Meeting minutes, documentation showing these efforts and their financials provide a glimpse into an organization navigating a difficult world. The Historical Society is open to the public Tuesday through Friday. Take a gander at the online collections on their website prior to your visit to maximize your time.

Steps away from the famed Liberty Bell, the President’s House tells the stories of the nine enslaved Africans who lived in the home of two founding fathers. While Philadelphia served as the nation’s capital, Presidents John Adams and George Washington resided in this presidential mansion. Today, this mansion is deconstructed, with the original four walls standing sans roof – a hanging tribute to the dichotomy between slavery and freedom.

Artifacts from the home were recovered and are on display alongside the exhibits detailing the lives of the enslaved Africans. The open-air site is available to the public 24 hours a day and serves as a moving and painful reminder of the past lives of Black Americans within the context of this country.