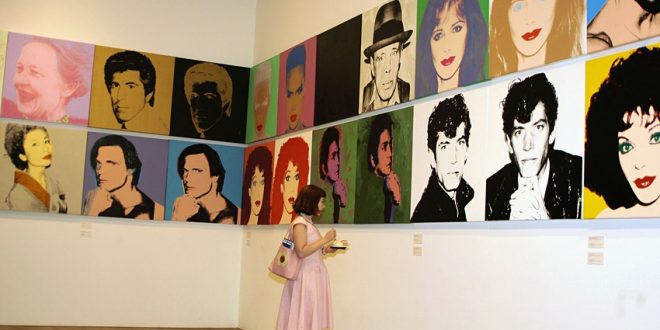 9 Museums for American art in the US

The United States is in the throes of a tumultuous presidential transition. With increasingly polarized Americans having made a choice between red, blue, and a host of other divisive options, it’s easy to lose sight of the fabric sewing all 50 states together.

If you study the work of American artists, however, a clear visual narrative of the US begins to unfold. As Joy Harjo, the nation’s 2019 Poet Laureate, wrote, “where do we look when we want to know who we were in the past, to know where we’re going? We look to art, to the design tracks of our material world.”

A compelling place to search for the United States’ beating heart is in museums. These nine top-tier institutions – showcasing everything from ancestral artifacts to whimsical modern works – provide lessons on what it means to be American in the year 2021, and may even point to where the country’s headed next.

Editor’s note: during COVID-19 there are restrictions on travel. Check the latest guidance before departure, and always follow local health advice.

There’s no better home for the world’s first and most comprehensive American art collection than the nation’s capital. Art world heavyweights like John Singer Sargent and Roy Lichtenstein mix with an exceptional assemblage of folk, Latino and African American art to paint a unique visual history of the United States spanning nearly four centuries. 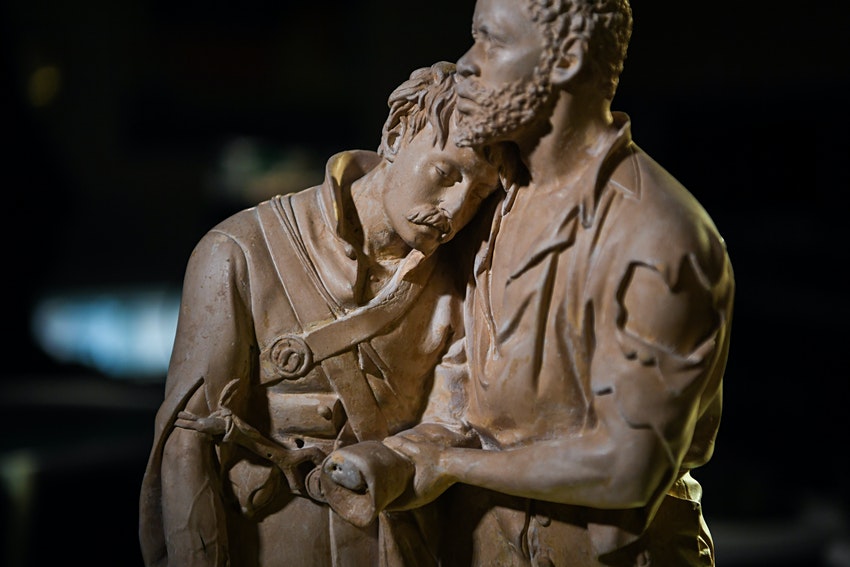 Within the Smithsonian’s dynamic collection, Nam June Paik’s Electronic Superhighway is particularly resonant. His installation, an enormous map of the US with state lines defined in neon lights, features a wall of monitors playing videos that hum together in a quiet cacophony. The array of visual and auditory stimuli seem to have no business being together, but over time, the disparate parts create a strangely hypnotic harmony.

The Whitney Museum houses works by more than 3600 of the country’s greatest homegrown modern artists. The permanent collection, located within Renzo Piano’s soaring industrial complex in downtown Manhattan, explores America’s cultural identity through iconic pieces by the likes of Edward Hopper and Jasper Johns. Unlike many modern art museums, the Whitney also focuses on the work of living artists, offering insight into the latest innovative talents to challenge the art world.

The Heard Museum, founded in 1929, is dedicated to preserving and promoting the culture and history of Arizona’s original residents – American Indians. From traditional artifacts to contemporary creations, this Phoenix-based non-profit collaborates with the Southwest’s indigenous people to ensure this group, too often marginalized in American history, is appropriately represented in every exhibition. 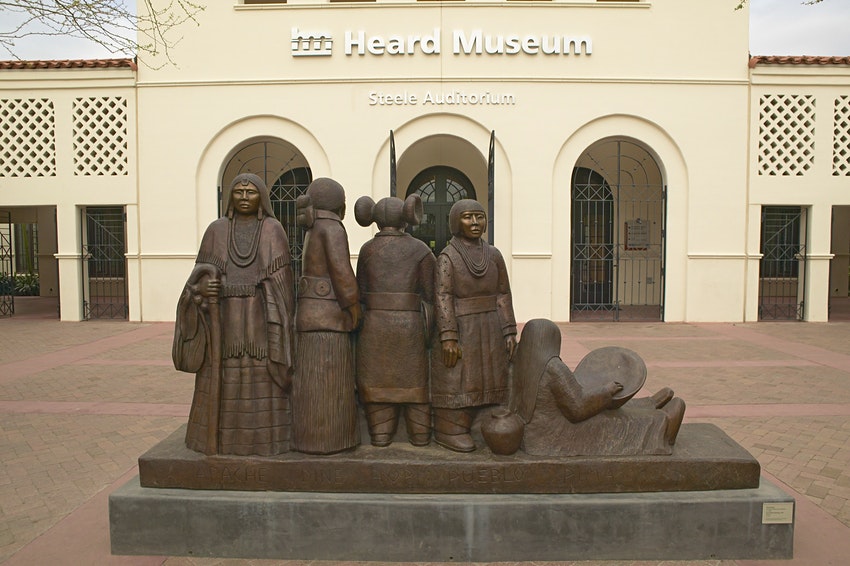 The American South has a complicated history that has given rise to strong regional identities. By displaying a diverse range of work explicitly devoted to the art and artists of the South, the Morris Museum of Art offers a way to explore these identities from varied viewpoints. With more than 5000 items spanning two centuries ­– including portraits of wealthy 19th-century plantation owners, depictions of slavery and sacred religious gatherings – a trip to this Augusta, Georgia museum feels like jumping head-first into the artistic heart of Dixie.

Andy Warhol is possibly the most influential artist of the 20th century, and the seven-floor Pittsburgh museum dedicated to the artist’s pop-art legacy makes a strong case in his favor. Long before social media platforms blurred the lines between public and private life, Warhol documented his own life with the intensity of an Instagram influencer.

What makes this collection of work most striking is its commentary on popular culture. In a world inundated by advertisements and obsessed with celebrity, Warhol painted people like Marilyn Monroe as commodities more meaningless than a Campbell’s Soup can. Three decades after his death, this artistic critique of mass marketing feels more relevant than ever before.

The National Museum of American Illustration juxtaposes art for the everyman with architecture for the elite. Works created for newspapers, magazines and advertisements by 20th-century illustrators like Norman Rockwell, JC Leyendecker and Maxfield Parrish adorn the walls of a Gilded Age mansion located on Newport, Rhode Island’s historic Bellevue Avenue. These illustrations, classic symbols of 20th-century Americana, are part of a collective history that permeates all levels of America’s socioeconomic strata; they were once found in the homes of every citizen who could afford a Saturday Evening Post. 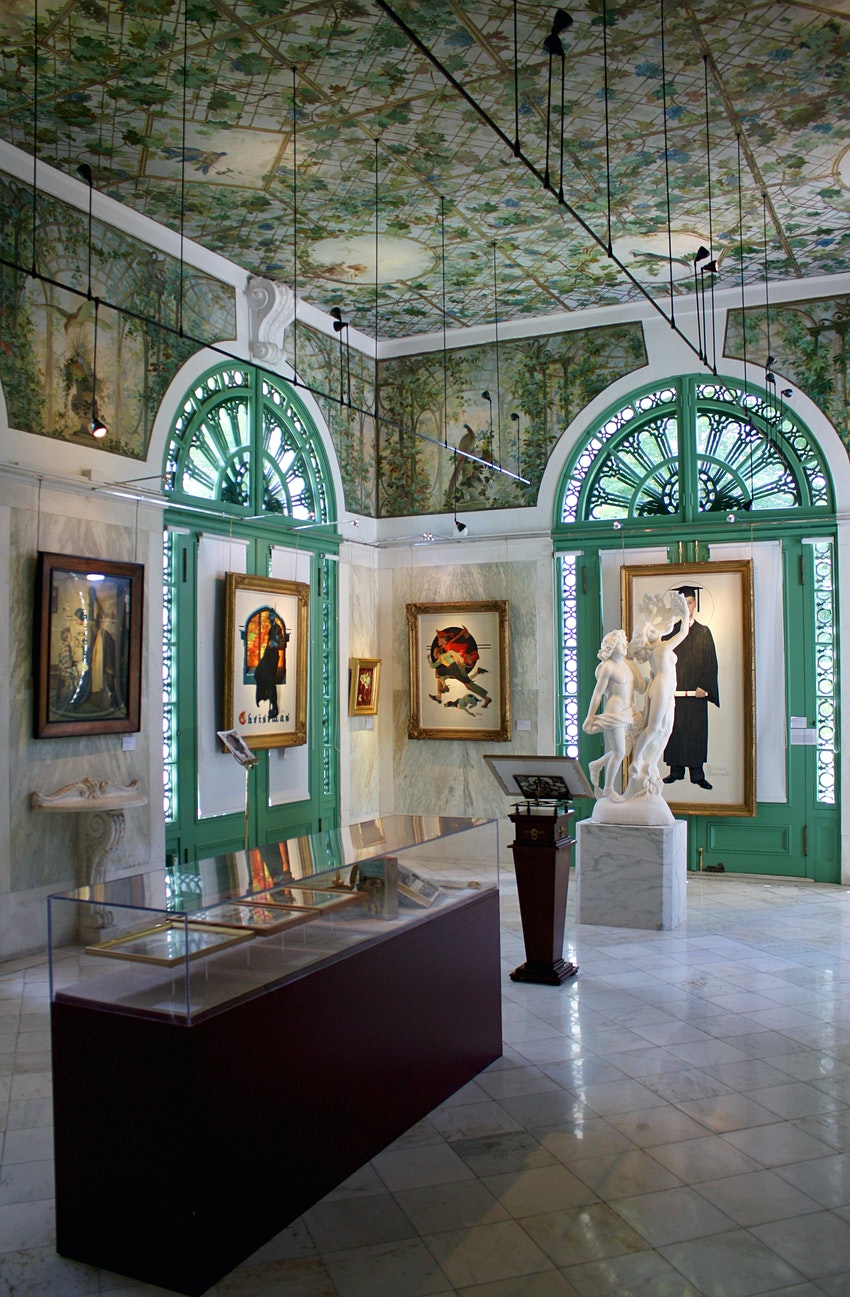 Thomas Cole, the father of American landscape art and founder of the Hudson River School, grew up surrounded by the black soot of England’s industrial revolution. After emigrating to the United States in 1818, his distaste for urbanization influenced his life’s great work: painting romantic replicas of America’s sprawling countryside.

Many of these oil paintings are on display at the Thomas Cole National Historic Site – the home in Catskill, New York, where he worked and lived until his death in 1848. In the 19th century, his artwork called for environmental preservation in the face of urban sprawl. His message feels even more urgent as the nation feels the effects of climate change.

America’s first museum dedicated to a female artist celebrates Georgia O’Keeffe, who defied gender norms in the first half of the 20th century to become one of the country’s most prolific painters in a field dominated by men. Santa Fe‘s Georgia O’Keeffe Museum includes around 150 oil paintings, nearly 700 sketches, and many other works showcasing the artist’s well-known interpretations of Southwestern landscapes and blooming flora.

Although O’Keeffe debunked the idea her paintings were metaphors for the female form, it’s impossible to deny their womb-like relationship. Through these works, O’Keeffe gave birth to modernism in the 20th century and paved the way for more female artists to find success in the United States. 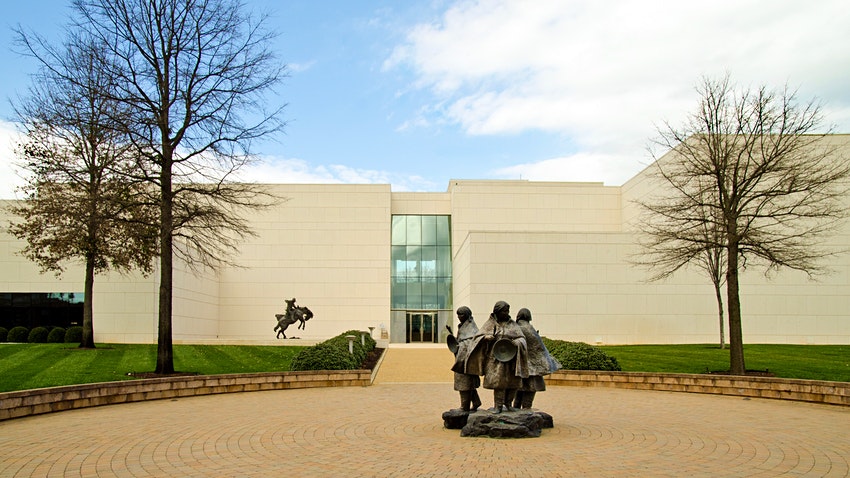 At first glance, Cartersville, GA, may seem a peculiar place for the world’s largest assemblage of Western art, but the location couldn’t be more fitting. The Booth Museum‘s 19th-century collection depicting Native Americans, cowboys and red-rock landscapes were some of the first contacts people from this region had with the Wild West, informing their thoughts and feelings as the country expanded toward the Pacific. Today, it offers valuable insight into the history and culture of a nation experiencing growing pains.

Previous 10 Best Hiking Trails in California, USA
Next Digital nomads should make plans for payments and taxes before departure