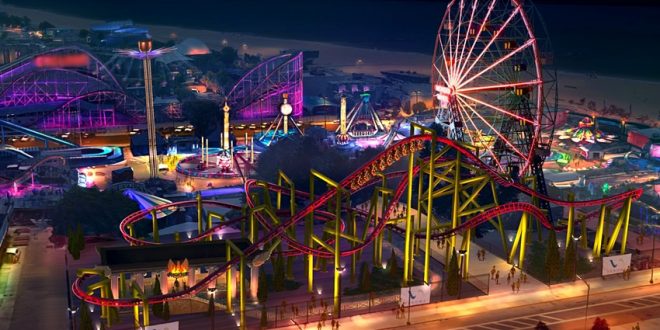 Coney Island is getting an exciting new rollercoaster

A historic Coney Island amusement park is planning to debut a new adrenaline-inducing rollercoaster later this year. It will be named after the mythical bird, the Phoenix, which is appropriate as the park has been shut during the COVID-19 pandemic.

Deno’s Wonder Wheel Amusement Park has revealed that the Phoenix will be 68 ft tall and will travel along its tracks at 34mph, leaving passengers’ feet dangling below as they soar through the air. The $6m (€4.93m) coaster was originally planned in 2018 and financed before the pandemic, and while it doesn’t technically go upside down, the Phoenix will twist passengers 115 degrees and will be suitable for families. 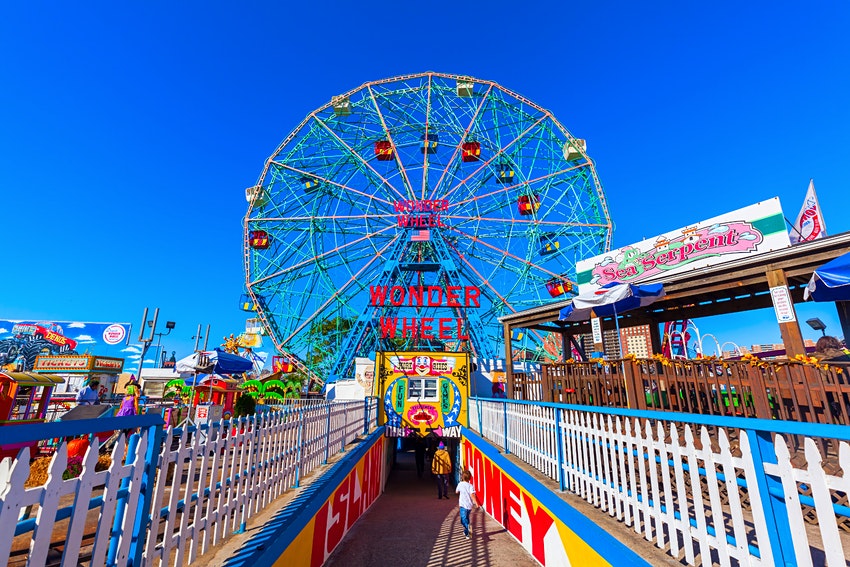 According to the Vourderis family which has owned the 100-year-old park since 1983, the suspended coaster family ride is themed for the flight of the Phoenix, symbolizing a rebirth into a more accepting and loving world. “New York is known for its ability to take a punch and bounce back,” they tell Lonely Planet. “Deno’s Wonder Wheel Park believes that though these times are painful and trying; they are also critical, and together, we will most certainly rise from the ashes and give birth to the best of times.”

The park began with the Wonder Wheel, which was invented by Charles Hermann and built in 1920. It was designated an official New York City landmark by the City’s Landmarks Preservation Commission in 1989. Standing 150 feet tall and weighing 200 tons, the Ferris wheel is the centerpiece of the park and has 24 cars, of which 16 are swinging and eight are stationary. It has maintained a perfect safety record for its entire history.

Further information on Denos’s Wonder Wheel Amusement Park can be found on its website here.