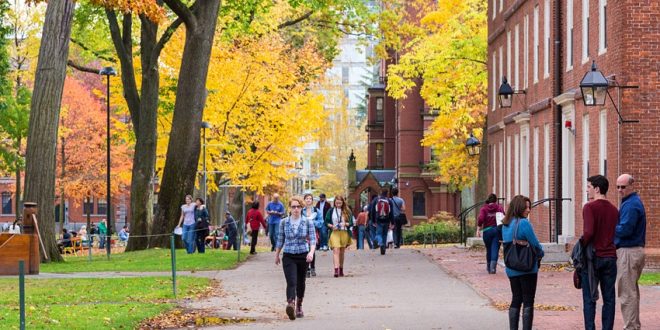 When is the best time to visit Boston USA

Described as a city with a Puritanical past but forward-thinking present, Boston has so much to offer a visitor.

But when is the best time to visit so you can trace American history along the Freedom Trail, feel the intensity of Red Sox Nation at Fenway Park, or take an enchanting lantern-lit stroll through Beacon Hill?

Best time for exploring the coast

Summers can be busy, but are hot and humid enough to keep some travelers away. One place that’s perfect this time of year is The Emerald Necklace, a series of parks and green spaces that weave some 7 miles through Boston, from the Boston Common to Franklin Park. Designed by Frederick Law Olmsted in the late 19th century, the Emerald Necklace offers up fresh air, green grass and flowing water, right within the city limits. It’s well suited for cycling.

The Charles River and the Boston Harbor offer opportunities for kayaking, sailing and even swimming, if you need to cool down. 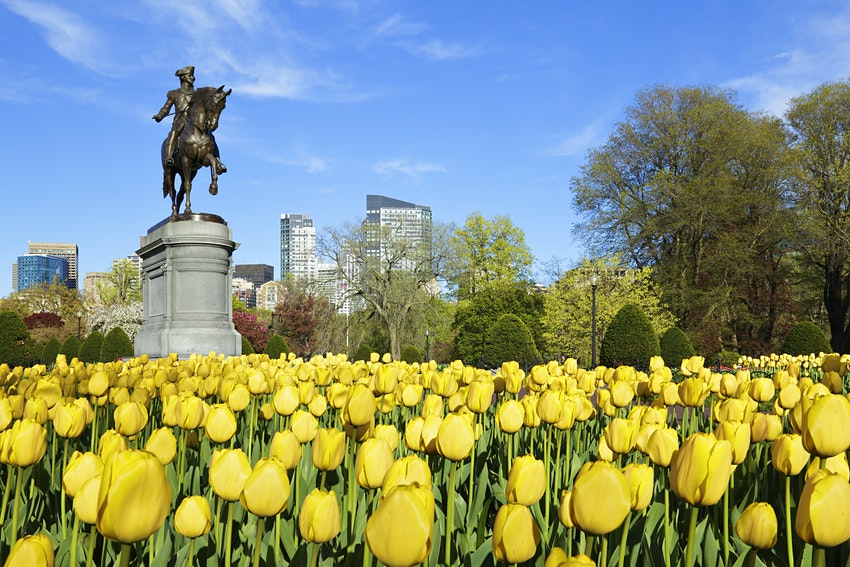 High season: March to May, September to October

Best time for experiencing the city on foot

Peak travel times are autumn and spring, with lovely weather and many events, especially at local universities. As a compact city, so much can be explored on foot on a bright spring or autumn day. Most of the colonial sights are clustered in the oldest part of the city, Beacon Hill, Downtown, North End and Charlestown – all accessible on foot, following the 2.5-mile Freedom Trail.

The most rewarding boat trip from Boston is a whale-watching tour, which cruises out to Stellwagen Bank, a rich feeding ground for marine life. Eagle-eyed passengers usually see several species of whales, including humpback, fin and minke, as well as white-sided dolphins and many kinds of seabirds. There are naturalists on board to help spot and answer questions. Whale-watching cruises run from April to October.

Prices drop significantly from November, when temperatures also fall, but choose your season wisely, Boston winters are not for the faint of heart. Outdoor ice-skating rinks offer an easy way to embrace winter in the city, and there are also ski facilities (downhill and cross-country) just a few miles from the city center. 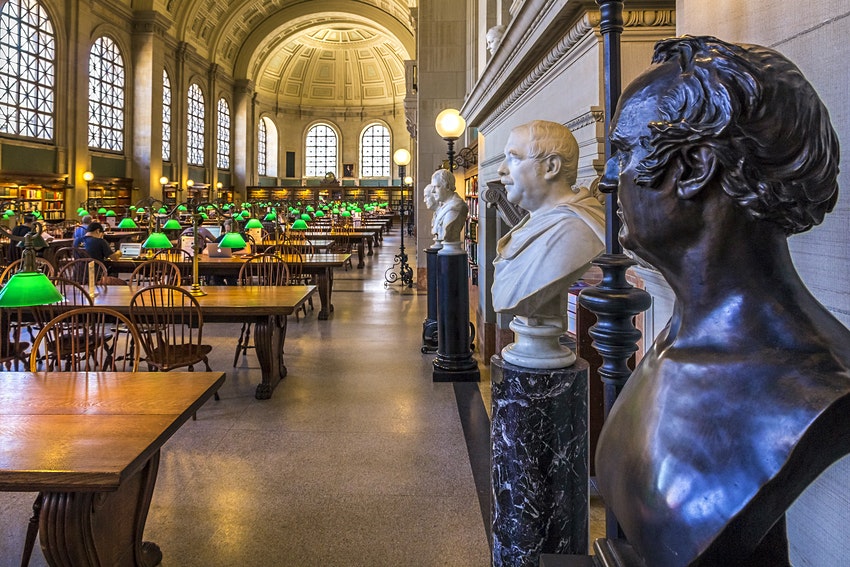 Check out this month-by-month guide for the best time to visit Boston, so you can ensure you make the most of this city best explored on foot.

January represents the deepest, darkest part of winter. Expect cold temperatures and plenty of snow. The weather is often fantastic for sledding, skating and other winter sports.
Key event: In January or February, Chinatown lights up with a colorful parade, firecrackers, fireworks and lots of food. The highlight is the traditional lion dances, which fill the streets following the parade.

The weather is still cold, but the days are getting longer. Tourists are few and far between, so prices are cheap.
Key event: Since 1952, local college hockey teams face off in the hotly contested Beanpot Tournament. Games take place at TD Garden on the first two Mondays in February. 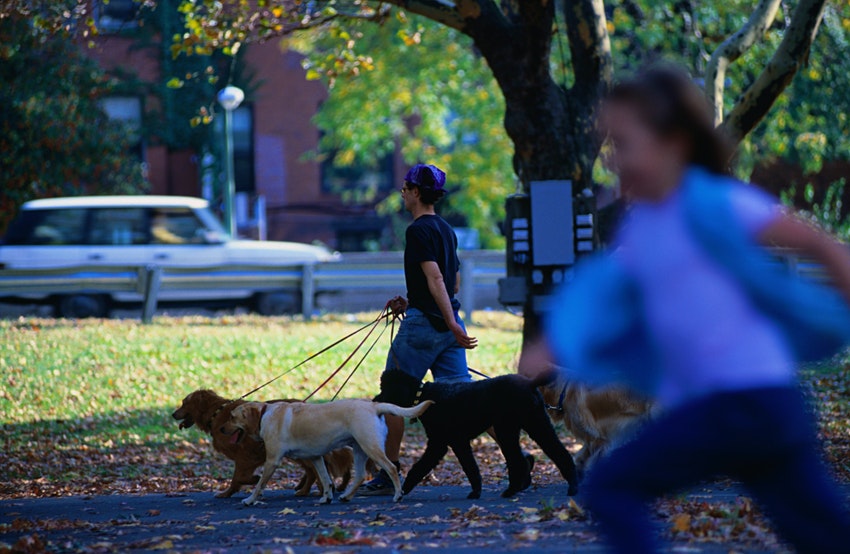 See also  Where To Try Bouldering

Emerging crocuses and blooming forsythias signal the arrival of spring, and baseball fans await opening day at Fenway Park. Temperatures range from 40°F to 55°F, although the occasional snowstorm can also occur.
Key event: Patriot’s Day. On the third Monday in April, history buffs commemorate the start of the American Revolution.  The city also hosts the world’s oldest marathon on this day and attracts tens of thousands of am­bitious runners to pound the pavement for 26.2 miles. 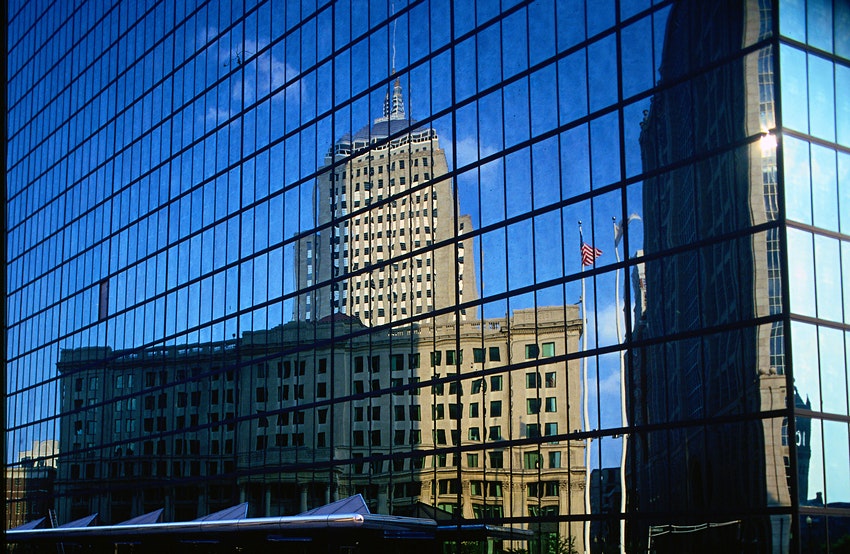 In May – one of Boston’s most beautiful months – the sun comes out on a semi permanent basis and the magnolia trees bloom all along Newbury St and Commonwealth Ave. Memorial Day, on the last Monday in May, officially kicks off the summer season.
Key event: Boston Calling. Twice a year, independent-music-lovers take over Harvard Stadium for three days of all-out, rock-out music. The festival occurs during the last weekend in May.

June brings temperatures ranging from 55°F to 70°F, and lots of rain. Student calendars are packed with end-of-academic-year events and graduation ceremonies. Then, students depart the city, causing a noticeable decline in traffic and noise.
Key event: The week-long LGBTQ+ festival kicks off with the raising of a rainbow flag on City Hall Plaza. Events occur throughout the week, culminating in the Pride Parade and Festival on the second Saturday in June. 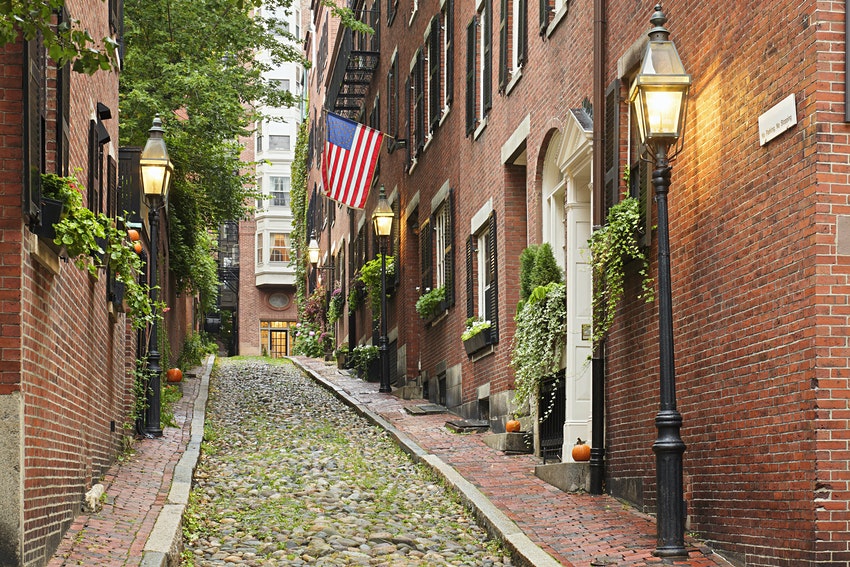 By July the city has emptied, as students vacate for summer and Bostonians head to their summer houses. It’s also Boston’s hottest month, with temperatures ranging from 70°F to 85°F, and there’s always a week or two when the mercury shoots to the high 90s.
Key event: Independence Day. On July 4, Boston hosts a free concert with half a million people descending on the Esplanade to watch it live.

See also  Top 10 most visited national parks in the US

Summer in the city continues in August, with hot, humid temperatures and plenty of tourists. Only at the end of the month will you begin to feel fall coming.
Key event: On the last weekend in August, Boston’s Caribbean community recreates a Trinidad-style Carnival  in Franklin Park. 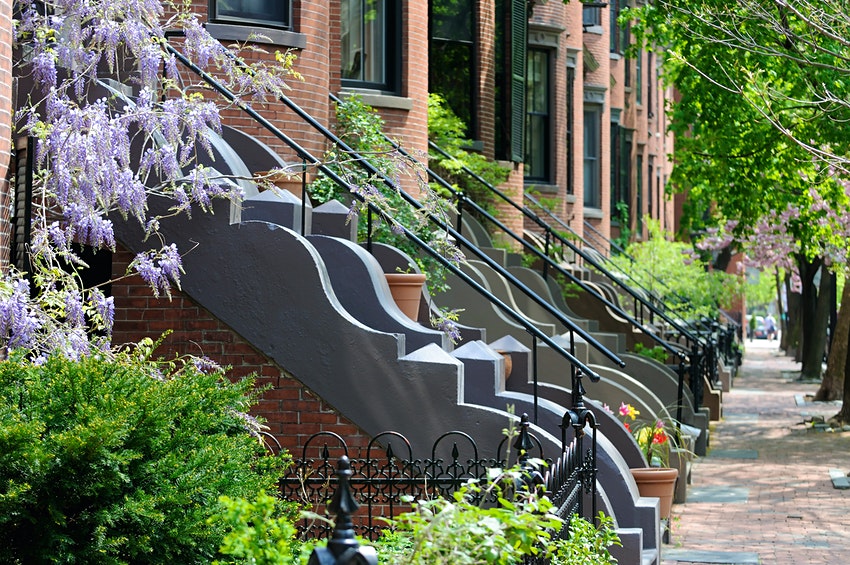 By September the humidity disappears, leaving slightly cooler temperatures and a crispness in the air. The students return and the streets are filled with U-Hauls during the first week. The first Monday in September is Labor Day, the official end of the summer season.
Key event: On the third Sunday in September, the city-wide bicycle ride, Hub on Wheels, starts at City Hall Plaza and offers two different scenic routes (12 or 40 miles).

October is arguably Boston’s best month. The academic year is rolling, the weather is crisp and cool, and the trees take on shades of red, gold and amber.
Key event: Spectators line the banks of the Charles River on a weekend in mid-October to watch the world’s largest rowing event, the Head of the Charles Regatta. 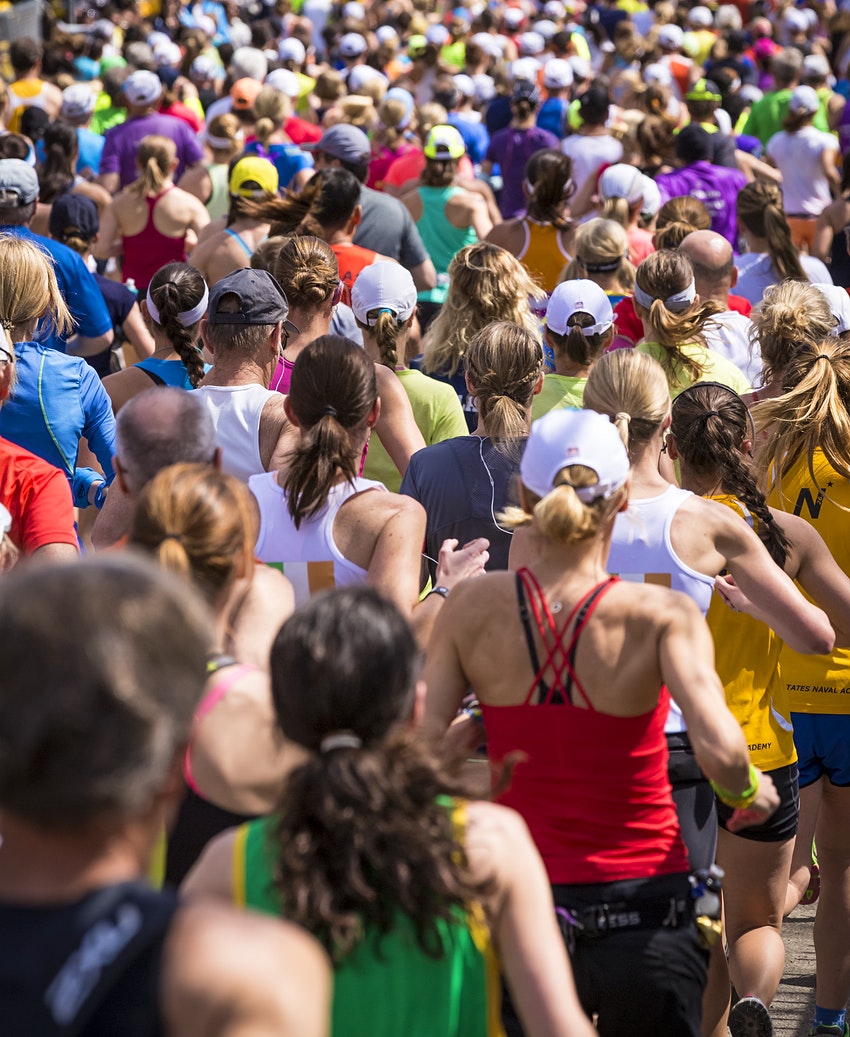 In November, you can feel winter in the air. You may even see snow flurries. Thanksgiving Day – the third Thursday in November – kicks off the holiday season.
Key event: America’s Hometown Thanksgiving Celebration  Plymouth (40 miles south of Boston) is the birthplace of Thanksgiving. The town celebrates this heritage with a parade, concerts, crafts and – of course – food, the weekend before the holiday.

In early December, the huge Christmas trees at the Prudential Center and the Boston Common are lit, lending the city a festive air that remains throughout the month. There is usually at least one good snow storm.
Key event: On the Sunday before December 16, costumed actors march from Old South Meeting House to the waterfront and toss crates of tea into the harbor in the Boston Tea Party Reenactment. Nowadays, the ticketed event takes place on the newly rebuilt Griffin’s Wharf, where the Tea Party Ships are docked.