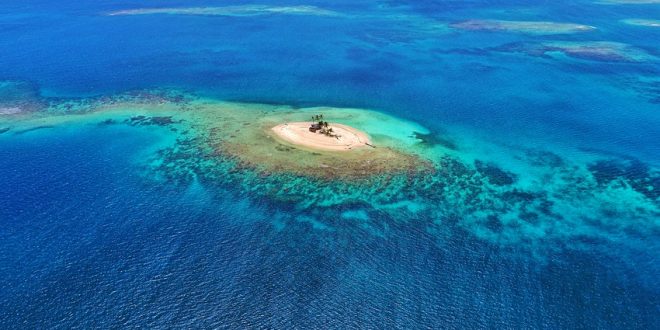 The best time to visit Panama

With deserted islands, Indigenous outposts, dense rainforests, cosmopolitan cities and two magnificent coasts to explore, Panama is somewhere to linger. But it pays to go at the right time – Panama lies just 9º north of the equator, buffeted by the trade winds, meaning a tropical drenching often comes with the territory.

Activities play a key part in the decision about when to go to Panama. If you want to bask on golden sands or trek into the rainforest, visit during the dry season from December to April. Surfers prefer the rainy months from April to December when the best waves are unleashed along the coast. Divers and wildlife-spotters gather from August to September, when humpback whales, sharks and orcas congregate off the Pacific shoreline. 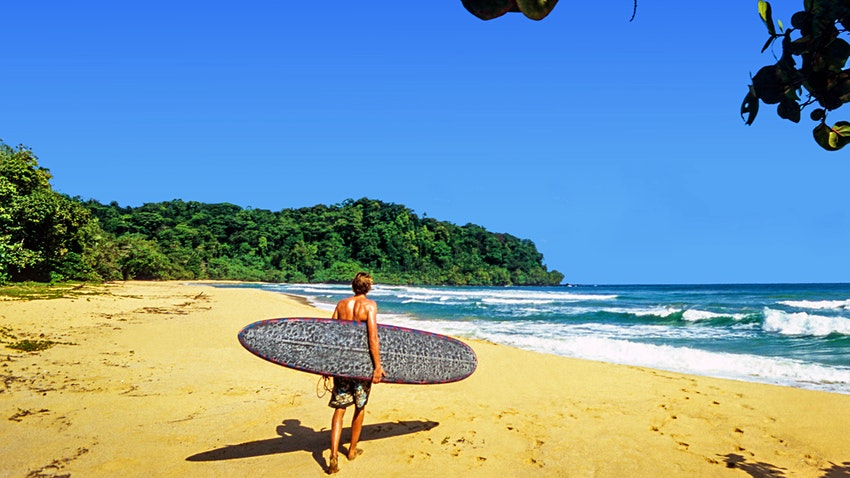 Many locals would say Panama actually has two climates, one for the Caribbean and one for the Pacific. A visit to the Caribbean Coast can be a damp experience at any time of year, though the sun usually puts in an appearance in the morning and afternoon. The Pacific Coast sees sunny skies (and peak prices) during the dry season from December to April, when hordes of sun-seekers flock south from the US.

Don’t underestimate the impact of Panamanian holidays; normal life shuts down completely for red-letter days such as Día de Independencia (3 November), Easter and Christmas. Here’s a monthly guide to what you can expect through the year in Panama (but note that due to the impact of Covid, all events are subject to change). 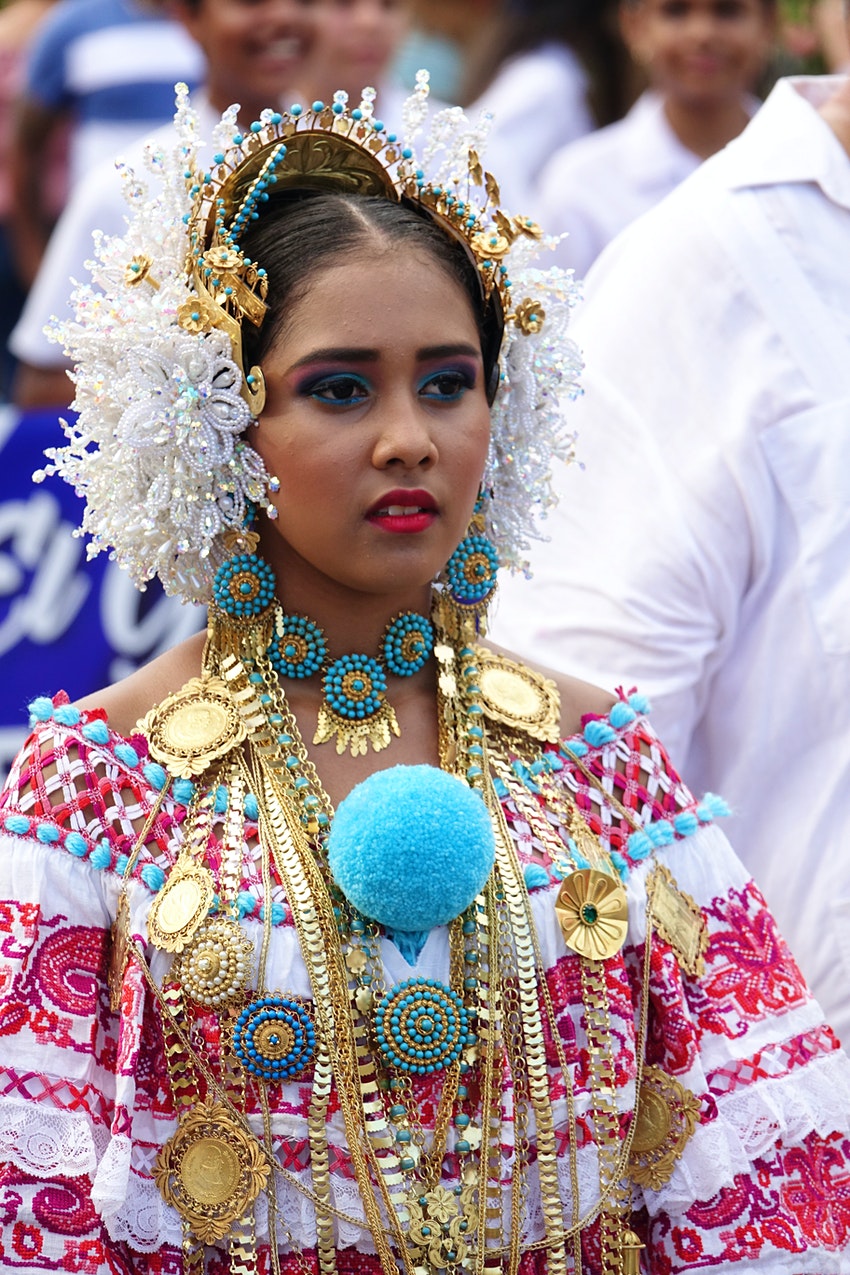 Best time to go for atmosphere

Panamanians go all out for fun during festivals and Christian feast days, so the holidays are always a lively time to visit. Locals flock to the coast in big family groups and beaches can be mobbed; arrive early to stake out a patch of sand. Plan your travel well ahead of time for any public holiday; hotel prices can rise to double the normal rate, and transport is often booked out weeks in advance.

Panama is warm year round but temperatures creep even higher from December, peaking around Easter, when daytime highs of 90ºF are common. Plan to be somewhere near the ocean or a waterfall if you visit in March or April. Note that Easter coincides with Spring Break, when American students join the tourist throng, adding to the demand for accommodation and transport. 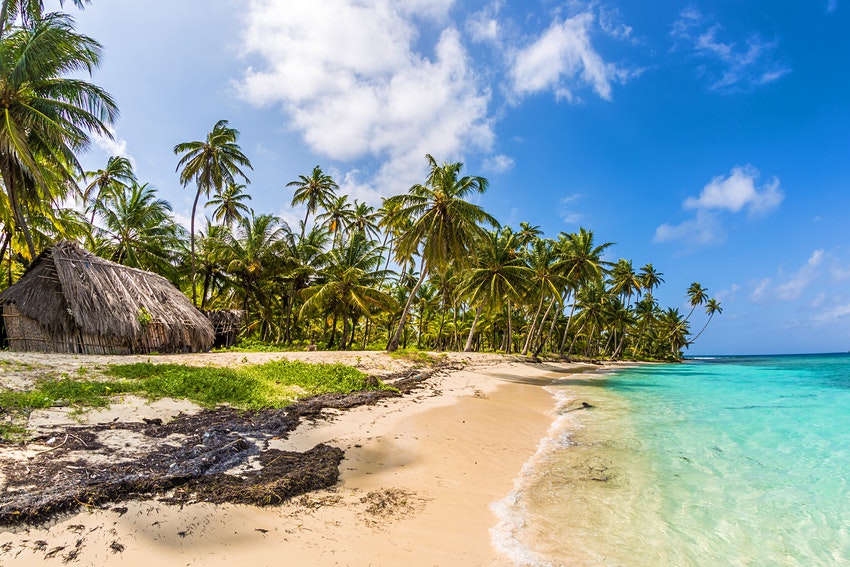 The prime time to visit Panama is during the dry season, but you’ll have to share the experience. Beach areas are swamped by local and international visitors from Christmas through to Easter. Savvy travellers mix up time on the coast with trips to explore the rainforests in the interior. Indeed, it would be foolhardy to attempt to travel around the Darién Gap at any other time apart from the dry season.

Be aware that ‘dry season’ is a relative term in Panama. While the Pacific Coast – so Panama City and anywhere south of the continental divide – basks under sunny skies, the highlands and Caribbean Coast still get some showers. This is the busiest time in the San Blas Islands, but the wind can reduce visibility for snorkellers. With the flood of winter sun-seekers, expect lots of competition for rooms, transport and space on the beach all over Panama. Prices are high everywhere; hotel rates are not far off the festival peak throughout the dry season. 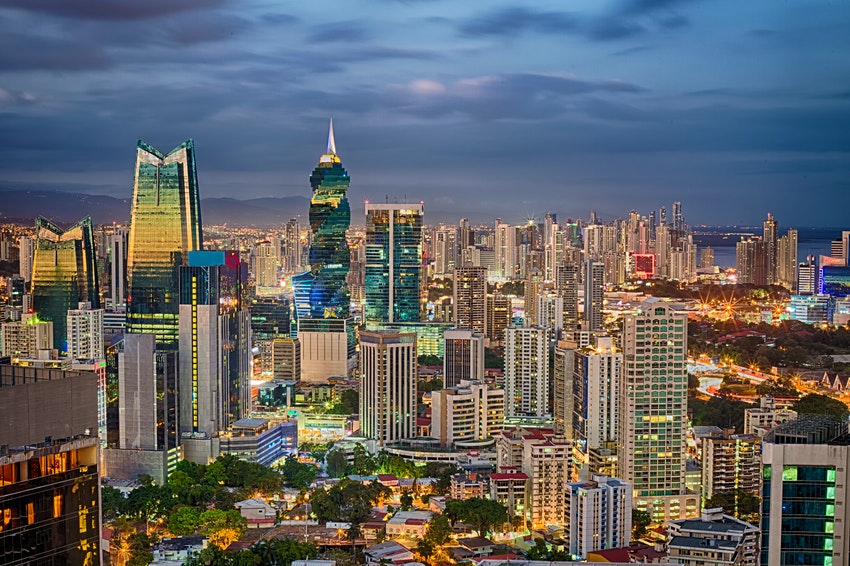 The rainy season is the quietest and cheapest time to visit Panama, but you will get wet. There are regular rain showers, some of them torrential, but it doesn’t rain all day, every day, so you’ll still get a daily dose of Vitamin D. This is a time to travel strategically; in late October and November, the rain can be unrelenting, so it pays to be based somewhere with things to do indoors. On the flip side, crowds dissipate and prices drop to affordable levels across the country. Bucking the national trend, September and October are driest months to visit the Bocas del Toro islands.

The rainy season coincides with the best swells on both the Pacific and Caribbean coasts, attracting plenty of surfers. August and September are also the prime months to visit Parque Nacional Coiba and the Archipiélago de Las Perlas for sightings of sharks, whales and orcas. Scuba-diving is a year-round activity, including during the rainy season, but land-based activities can be trickier. During the rainiest months, travel can be almost impossible in parts of the highlands and the Darién Gap.

With dry season and tourist season at their peaks, this is a big month for travel in Panama, particularly in beach areas. The weather creates prime conditions for kitesurfing, with Pacific temperatures at their warmest and consistent breezes along the coast.

Warm, dry weather keeps tourists coming to the Pacific Coast, and the Caribbean Coast also sees plenty of visitors. Depending on the timing of Ash Wednesday, February can be one of the busiest times of year as the Carnaval rolls into Panama City.

High season is winding down for sun-seekers, but this is still a good month for surfing on both Pacific and Caribbean swells. If Easter falls in March, things get busy for the Semana Santa celebrations. 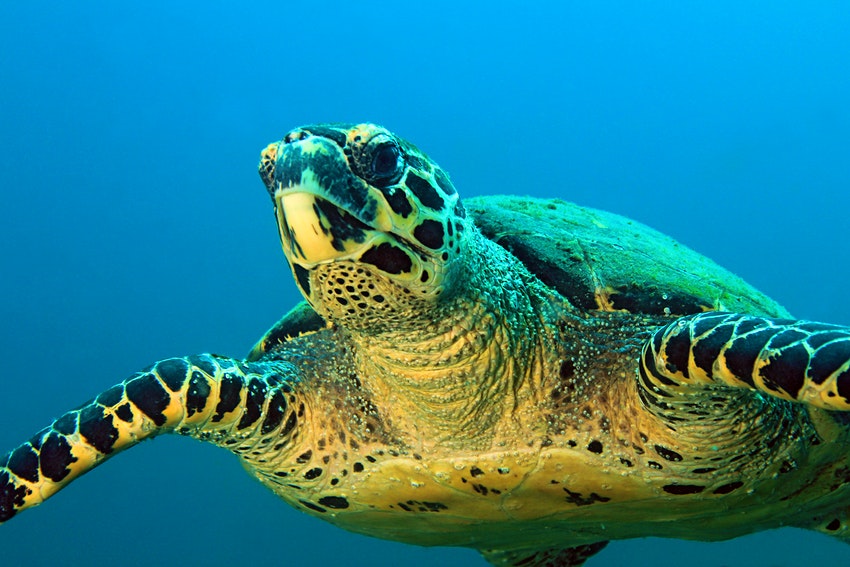 April sees the last of the dry weather, and temperatures start to fall to more comfortable levels. Crowds surge again for Easter, with Semana Santa processions and re-enactments of the crucifixion held all over the country (in March some years). As April rolls on, tourist numbers dwindle, meaning lower prices and less competition for space.

With sporadic, refreshing rain showers, the weather is generally pleasant throughout the country. May is the start of the five- to six-month nesting season for loggerhead and green sea turtles on the Caribbean coast.

Humidity soars and rain showers grow more frequent, with regular thunderstorms. Tourist numbers are low, and so are prices, and the worst rains are still several months away.

Though it’s the middle of rainy season, the weather is comparatively dry on the Caribbean Coast, though you’ll still see showers most days. July is off-peak for visitors, so hotels offer better rates, and there’s good surf on the Pacific Coast. 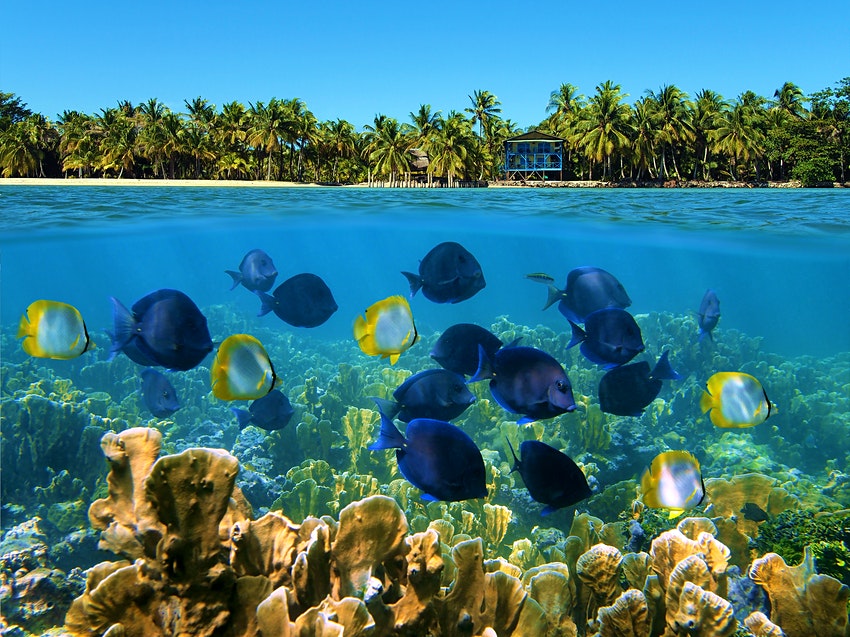 The rainy season continues but breeding humpback whales can be observed in Parque Nacional Coiba and the Archipiélago de Las Perlas, along with sharks and orcas. Mid-month, Panama City celebrates its founding in 1519 with a stream of high-spirited events.

The rain usually lets up a little, particularly around Panama City. This is still low season, so a good time to travel around the country, with no need for reservations.

October 12 is Día de la Raza (Columbus Day), celebrated by every high-school brass band in the country, despite the imperial connotations. There are more lively festivals dotted through the month, but the rain becomes a deluge.

Don’t expect to get much done in Panama in November – the whole country takes off to celebrate multiple independence-related festivals. Panama City empties out and beaches fill up, but there’s still plenty of rain, and it can be torrential at times.

The warm-up for the Christmas holidays impacts travel right through December. Locals move around the country in huge numbers, and tourists start to flock in from elsewhere, particularly Americans seeking winter sunshine. Christmas itself sees maximum demand and peak prices. 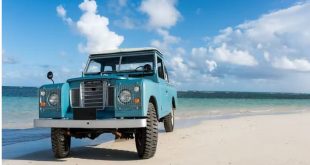 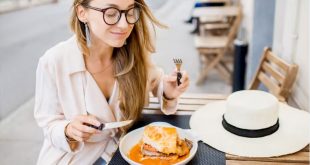 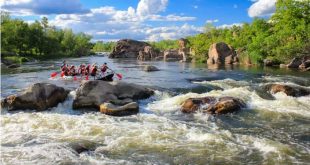 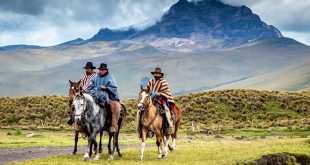 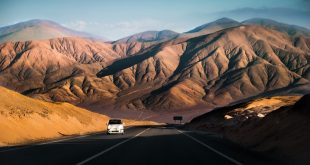 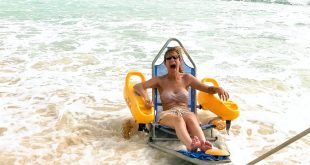 Adventurers in Argentina and Brazil shouldn’t skip a visit to the breathtaking Iguazú Falls, a chain of waterfalls that spans …